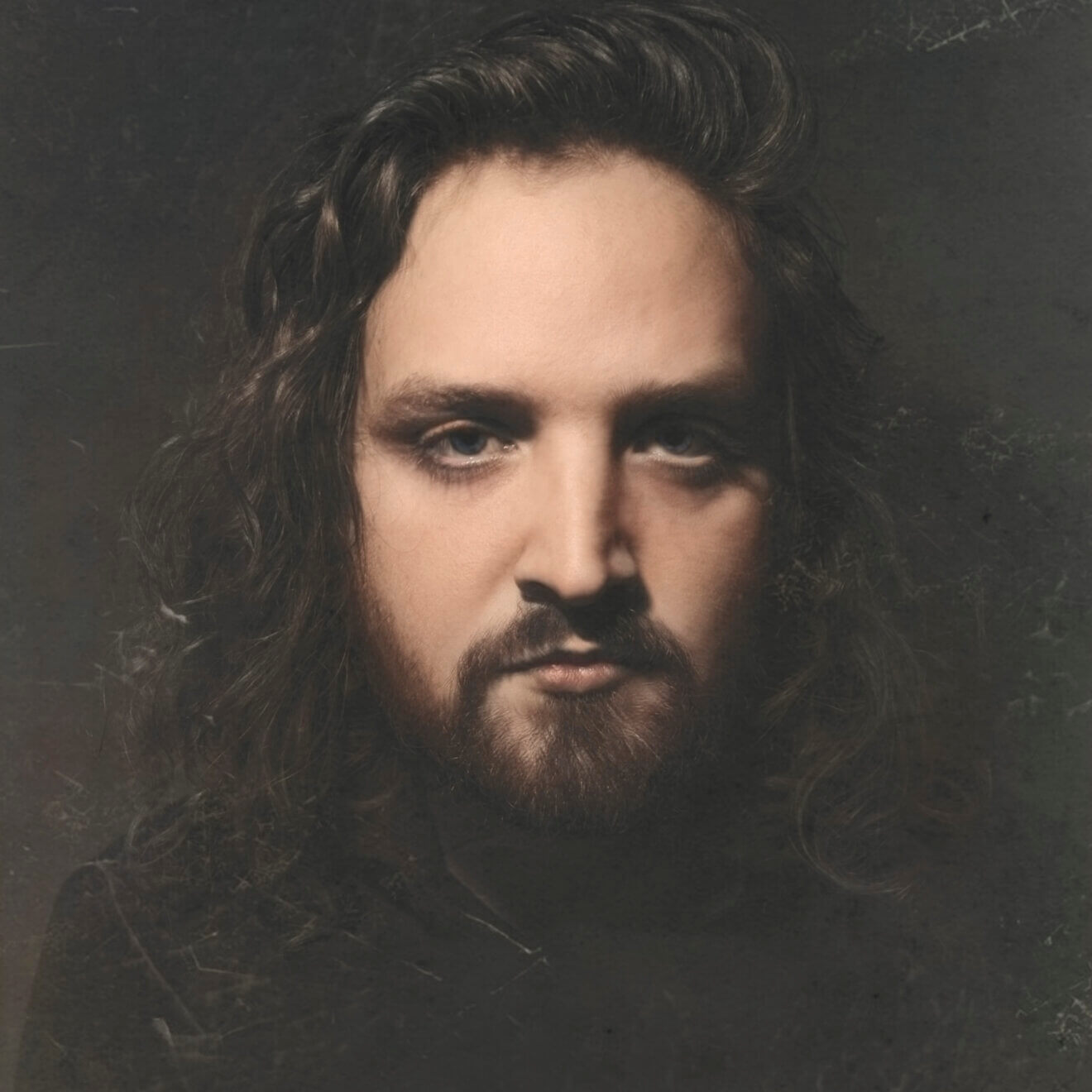 Will Varley is pleased to announce new album The Hole Around My Head, his first new material since 2018, which will be released on October 15, 2021. Available today is the lead single “Pushing Against Us”, listen here. Pre-order the album here.

The Hole Around My Head will be the first album to be released on Yellow Cake, a brand new record label and artist protection entity set up by record producer Cameron McVey (internationally renowned for his work with Massive Attack, Portishead, Sugababes, and his wife Neneh Cherry). McVey produced Varley’s last album, 2018’s The Spirit Of Minnie, and the two stayed in touch. “When I started writing this new album I gave Cam a call and he told me he was starting a label, so things went from there,” Varley explains.

The singer songwriter self-produced the new album over the winter lockdown in his makeshift studio on the Kent coast, playing most of the instruments himself. Having never produced an album before, he had McVey on hand to offer encouragement and advice via video call from his family spread deep in the Swedish wilderness.

"Pushing Against Us, and really the whole album is about overcoming entropy, and the will of human beings to push on and create order and patterns in the madness and chaos of our existence,” comments Varley. “It's about our stubbornness, our distractions and the minutiae of our everyday lives vs. the sheer vastness of the universe around us and our staggering ignorance."

After spending most of the last eight years on the road, lockdown forced Will to slow down. “I found myself at home for the first time in years. So I started writing and tinkering around with old mics and bits of equipment I've had gathering dust in my basement. It was a very cathartic process, writing and recording this record became my escape from reading the news every day.”

As the snowstorms hit and lockdown intensified the album began to take shape “I would work through the night, and often I felt like the only person awake in the whole town. I would send the sessions to Cam in the early hours of the morning, and he'd give me feedback on them the next day.”

“Will’s the Springsteen of his generation to my ears and sensibilities,” adds McVey. “He’s not really a f**king folk singer is he?! This new record is more of an affirmation than a conscious change of direction. The songs are raw and the production almost painfully too honest at times. Will plays and sings like his studio is on fire and he has to finish before it burns to the ground.”

The Hole Around My Head was mastered by iconic mastering engineer Howie Weinberg (Nirvana, Tom Waits, Prince), following up on an offer to master Varley’s next record after the singer songwriter turned up at his house in LA with some fried chicken in early 2020.

Varley’s music has built him a substantial international following and he has toured extensively all over the world. His last world tour included a sold-out show at Shepherd’s Bush Empire and a headline run across the US. Varley’s most recent album, 2018’s The Spirit Of Minnie, reached number two in the iTunes Singer Songwriter charts in the UK, number three in Germany and made the top 30 in the US.

Stand by for news of live shows to accompany the release of The Hole Around My Head.

Sophie Jamieson is a British singer-songwriter. Jamieson began writing songs at age nine. It was during her stay in Cambridge that she explored the university music scene and started performing live.

In June 2013 Jamieson returned to London and released the EP 'Where' through Folkroom Records. This earned her a place in multiple ‘End Of Year’ lists as well as the long-list for the ‘Blog Sound of 2014’. The five songs produced by Ben Walker are Waterloo, Dinah, The Weight Comes, I Don't and Ode To The East. Jamieson also contributed with a track to Folkroom Records ‘Anthology Two’ compilation album.

The EP was followed with a double-A-side single: Stain/Other, released through Luv Luv Luv Records in April 2014.

Jamieson has been accompanied on stage by Liam Hoflay, Alex Betancourt and Amos Memon.