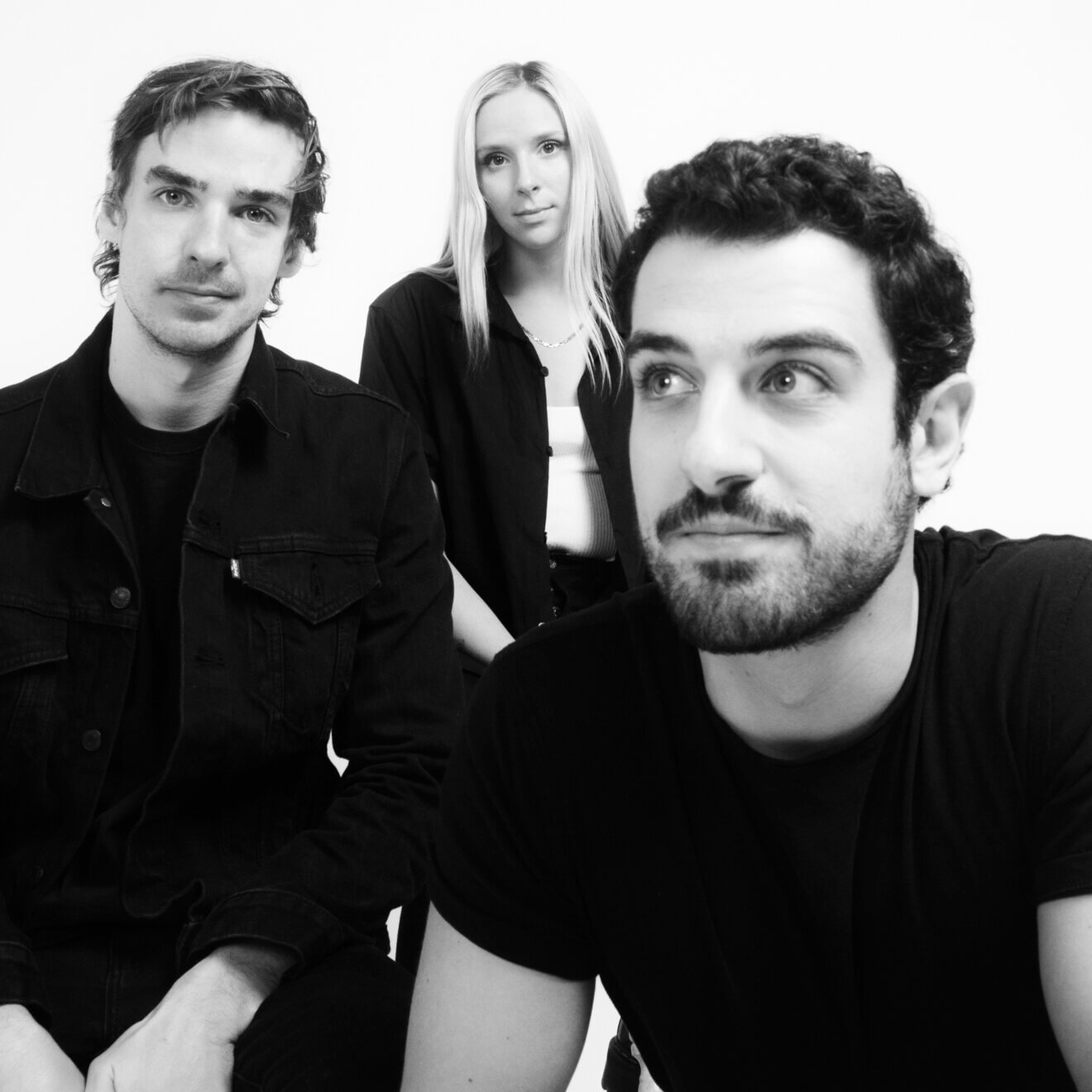 Wild Rivers effortlessly blend exquisite harmonies with impassioned songwriting and bring it all to life with a captivating live show. The band is currently working on their next full-length album, but in the meantime, they are starting 2021 with a soul-stirring new single called “Love Gone Wrong,” which continues the theme of their acclaimed 2020 EP, ​Songs To Break Up To ​[Nettwerk].

On “Love Gone Wrong,” rich male/female harmonies bring the emotional lyrics to life as they explore the pain of a relationship ending. With the band home in Toronto due to the pandemic, “Love Gone Wrong” was produced remotely from Los Angeles by Christian “Leggy” Langdon (Meg Myers, Banks, Amos Lee) and mastered by Grammy-winning engineer Emily Lazar (Beck, Vampire Weekend, Dolly Parton).

“’Love Gone Wrong’ is about the paradox of being in a relationship,” explains co-lead vocalist and songwriter Khalid Yassein. ​“When it’s over, you’re left wondering whether the best moments are worth the unavoidable heartache and pain. There are all these contradictions that come to mind for when something good goes south... Laughing ‘til you can’t breathe, tripping on your own feet, dancing to a heart break song. All of it feels like a shame, like love gone wrong.”

Wild Rivers first caught attention with their 2016 self-titled debut, followed by their acclaimed EPs, 2018’s ​Eighty-Eight and 2020’s ​Songs To Break Up To​, which all combined have earned the band 200 Million streams. Having supported artists like The Paper Kites, Donovan Woods and Jake Bugg, Wild Rivers has built a dedicated live following thanks to their charismatic stage presence. After spending the majority of 2019 on the road, highlighted by 150-plus shows to packed audiences across North America, Wild Rivers retreated to Nashville to record ​Songs To Break Up To​, where they worked with producer Skylar Wilson (Rayland Baxter; Justin Townes Earle; Joshua Hedley) to expand their sonic palette by further incorporating synths, guitar effects, gang vocals, and choral harmonies. Inspired by Yassein facing the dissolution of a long-term relationship, the result is a striking six-song EP that transposes personal experiences into relatable anthems woven from strands of folk, indie, rock, pop, country, and beyond.

They followed the EP’s release with a heartfelt and inspiring video for single “Thinking ‘Bout Love” featuring Voices of Our City Choir, the San Diego-based non-profit organization created in response to the current housing crisis. The band had previously announced plans to donate $1 from each ticket sold to their 2020 tour to the organization; their global “Where We Left Off” tour, which included sold-out dates and upgraded venues, was postponed due to Covid-19.

The band closed 2020 with “Live From Lockdown,” bringing their soulful live show to computer screens around the globe for a virtual concert experience benefiting Bring Change to Mind (US) and Jack.org ​(Canada) – two organizations working primarily with youth to end the stigma around mental illness and make sure they have the tools they need to look after their mental health.

Axel Flovent is a talented, 19-year-old singer-songwriter from a small fishing village in Iceland. He has been writing music for years, but he rose to fame this recently with his EP 'Forest Fires', which has had over 100,000 plays on Spotify. He has been compared to artists like Fleet Foxes, Bon Iver and fellow countryman Ásgeir, and he has a bright future ahead of him. His sympathetic, melancholic songs deserve nothing less.