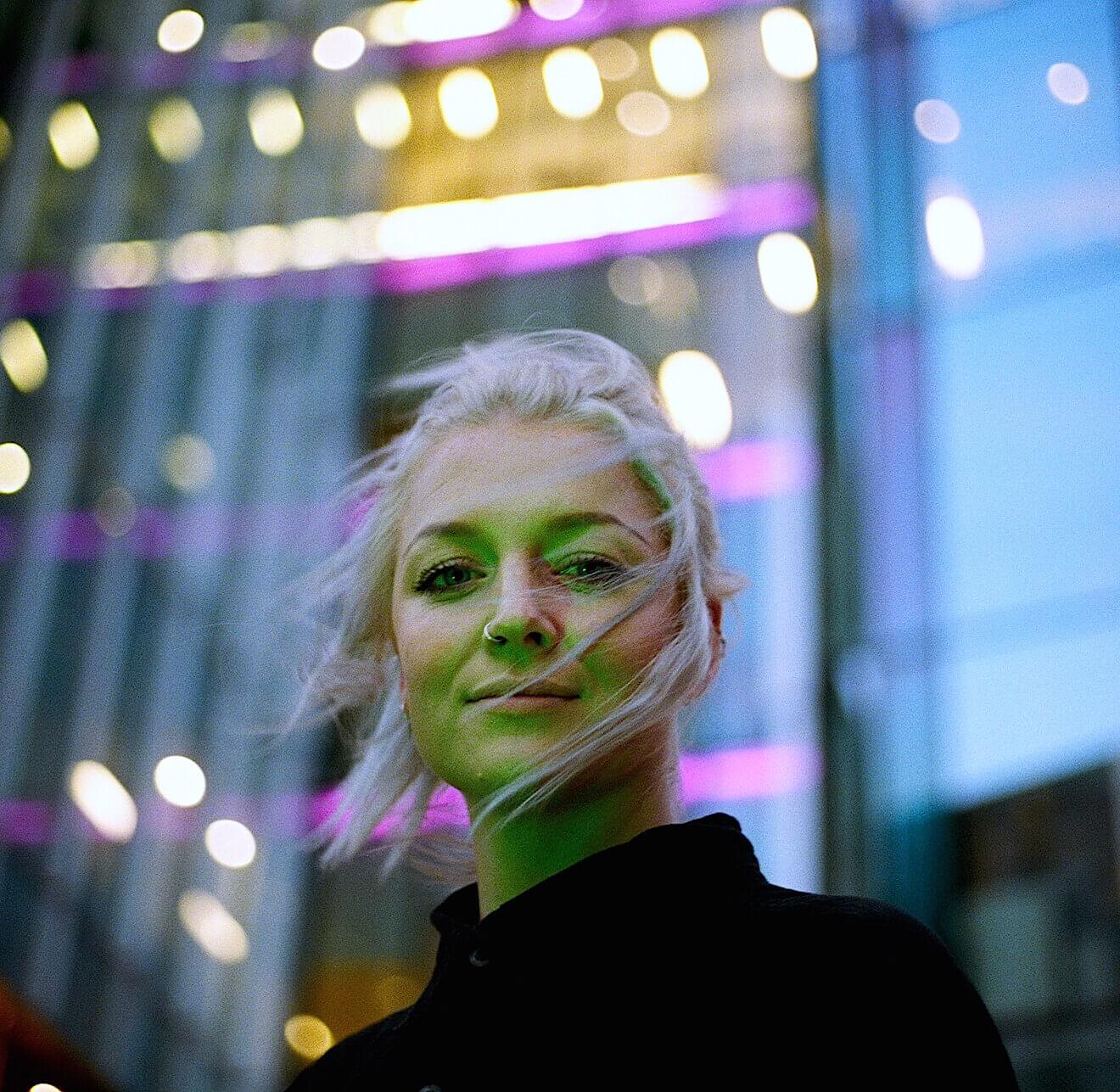 Buy a ticket to this show and bring a friend for free! We’ve all missed music and mates over the last year. Now is the time to #ComeTogether to #ReviveLive music.

The free ticket holder must just need to demonstrate you're a National Lottery player by showing either a physical ticket or one on the app at the door. This could be a weekly draw ticket or a scratch card and they must be over 18 to purchase and hold a National Lottery product. The original ticket holder must adhere to the age restrictions of the venue.

In 2017, Tusks released her debut album 'Dissolve' to critical acclaim. Produced alongside Brett Cox (Jack Garratt, Alt J, Marika Hackman), 'Dissolve' saw Tusks effortlessly blend the lines between Electronic, Alternative, Pop and Indie genres on cathartic anthems such as 'Toronto' and 'Last', which have since gone on to top 10 million streams on Spotify and counting.

The release of her sophomore album 'Avalanche' led Tusks further into the world of Grunge and Shoegaze. Taking inspiration from My Bloody Valentine, Foals and Wolf Alice and tackling subjects such as mental health and sexism in politics, the album went on to gain her support from ever widening audiences across the world as well as syncs on hit shows such as Netflix's '13 Reasons Why'.

Having previously supported Khurangbin, Asgeir, Bear's Den and Submotion Orchestra, Tusks embarked on her first European and UK headline tour at the start of 2020, including nights at London' prestigious Village Underground and Berlin's Berghain Panorama Bar. Completing the dates just in time for the Covid 19 pandemic, Tusks has since been writing new music, set for release later this year.

Originally from Cheshire, singer songwriter Lissy May has spent the last couple of years in Manchester building her following and unique style of 90’s inspired alternative music, taking inspiration from artists such as Wolf Alice, Mazzy Star and PJ Harvey.