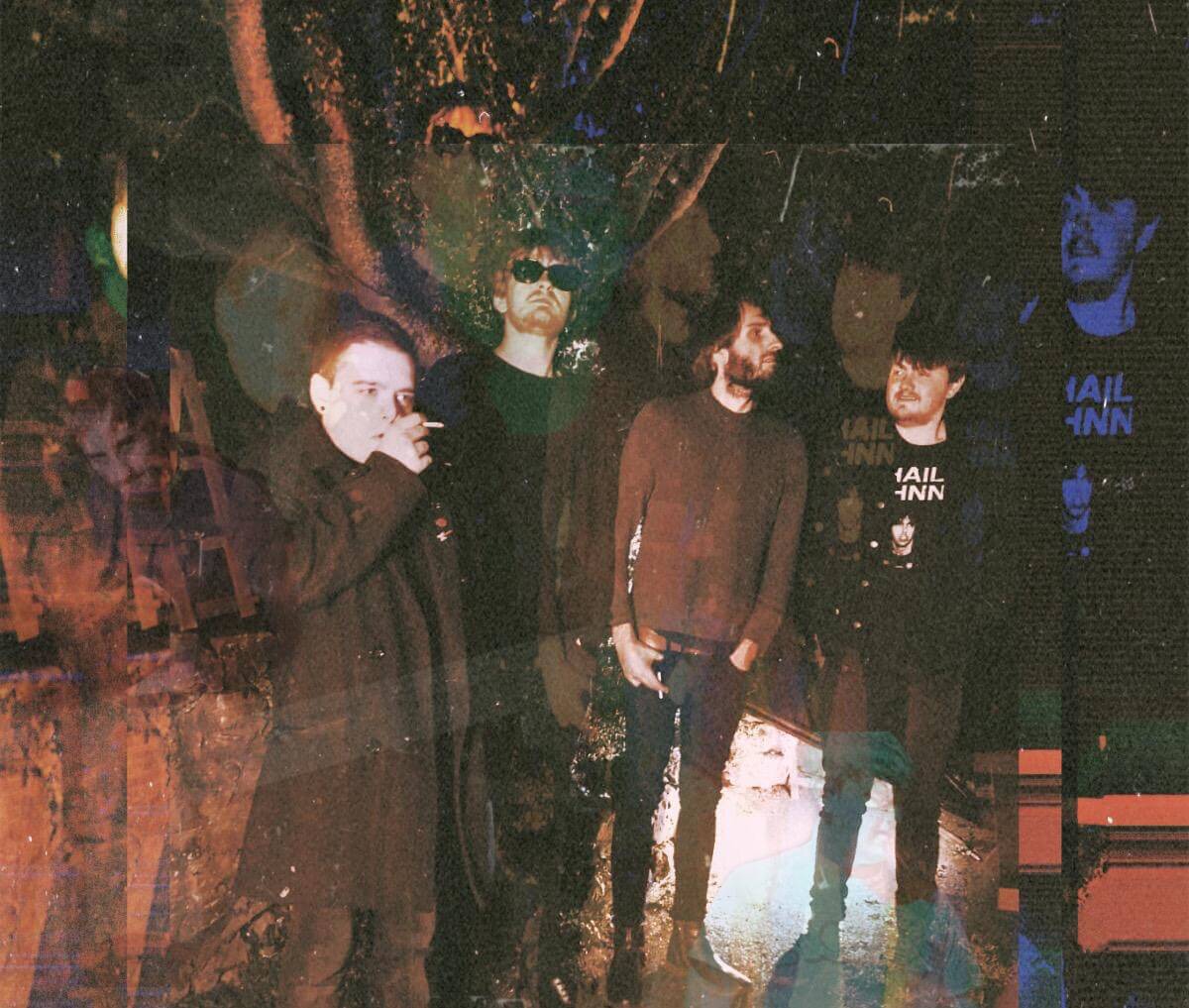 £6
Pay on door
THIS SHOW HAS BEEN POSTPONED UNTIL A LATER DATE. NEW DATE TO BE ANNOUNCED ASAP.

Alien Feelings come from Wrexham in the industrial borders of North Wales armed with choruses that prove there’s only one thing better than a singalong: a shoutalong. Loud and aggressive, theirs is the anguished howl of the backwaters where there’s little else to do but play punk rock and get stoned.

4-piece Manchester based rock band, playing a range of indie tunes to heavy head bangers and the bassist has a hairy chest on display.

From the deepest roots of Manchester, Born Rogue base their sound on real rock, revisited and refreshed, anthemic songs coming from the heart, honest and straight, catchy choruses that will stick to your head, they only want to see you dancing from the first minute until the concert ends.

At the end of 2018, Rain and Shaun join forces in the same band but they can't get the sound they're looking for, and after a few line up changes, in mid 2019 they find bassist Tom, which shares he same vision, attitude and willingness, then the puzzle feels completed, Born Rogue is born. They gig as much as possible during the rest of 2019, getting amazing feedback from audiences and promoters and during December got into the studio to record their new tunes, to be released by the last week of February, and will be supported by an extensive run of gigs during the rest of the year.

We Are Born Rogue. Rock, That’s What We Do.