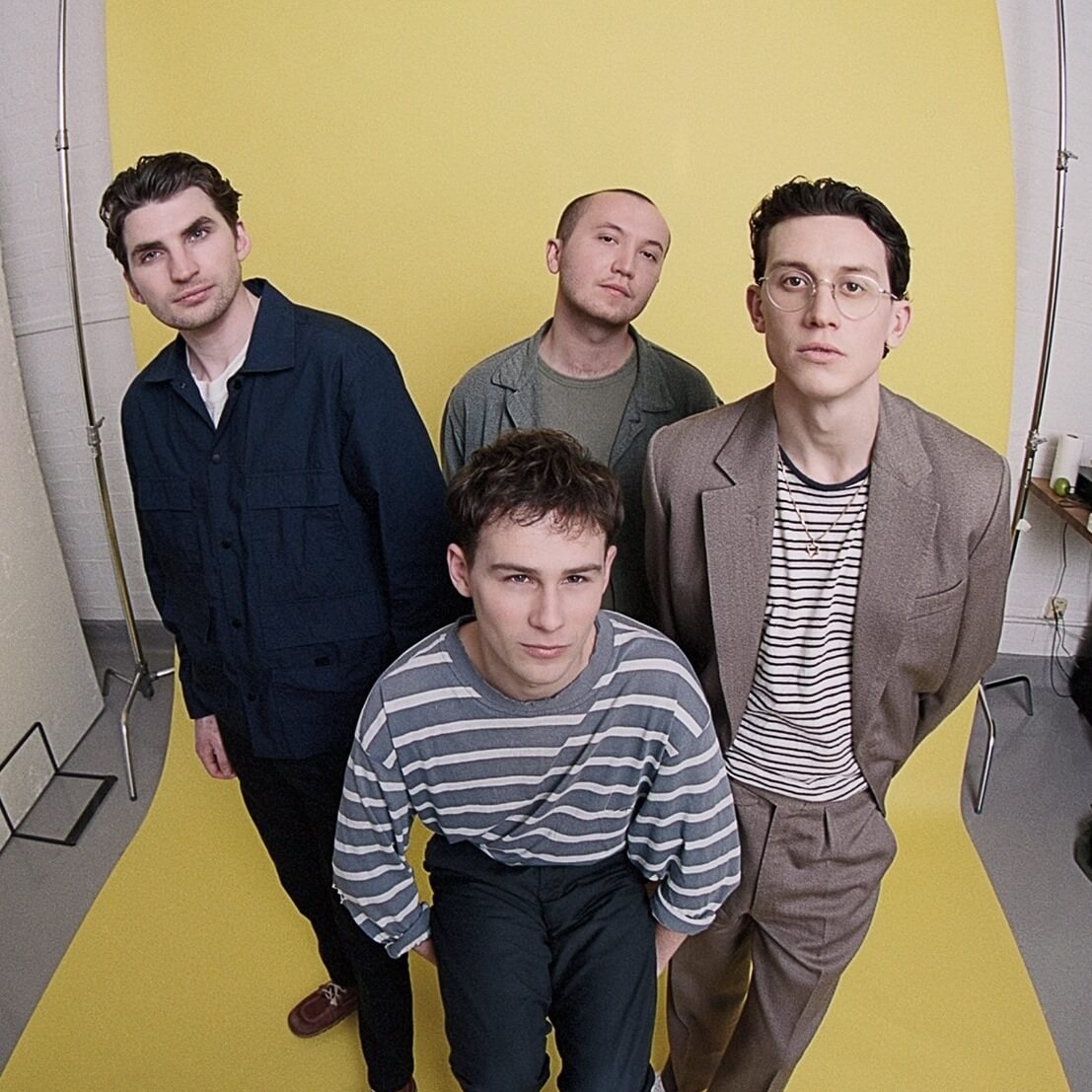 To celebrate the release of 'Death Of The Party' The Magic Gang will be performing an exclusive launch show care of the fine folks at Piccadilly Records.Pre-Order the LP or CD of 'Death Of The Party' from Piccadilly Records to get a ticket for this exclusive album launch show. A limited number of ticket only purchases available too!It's advisible to use the "Pick Up Instore" option so that you can collect the album and ticket instore upon the album release day of May 15th!

‘Death Of The Party’ was recorded in Atlanta with the Grammy-winning producer Ben H. Allen (Deerhunter, Animal Collective, Gnarls Barkley), whose work in alternative and pop matches for band’s own blend of genres.The quartet approached the album with two objectives in mind. They aimed to broaden the scope of their harmony-rich, melodically focused pop. And inspired by Lou Reed, Alex Turner and especially Jonathan Richman they wanted to take a more observational lyrical approach.

The stories they tell reflect the experiences of many of their early-twentysomething contemporaries. They explore anxieties about money, relationships and the future, but also the fun moments that they use to escape from such issues. Two songs – Jack Kaye’s ‘Make A Sound’ and Kristian Smith’s title track – best encapsulate their flair for a narrative, with two radically different perspectives on a New Year’s Eve party. Meanwhile, the album closer ‘(The World) Outside My Door’ explores Jack’s guilt at writing music while the Extinction Rebellion protests were hitting the streets.The album also finds The Magic Gang evolving their sound without losing what people loved them for in the first place. There are elements of disco in ‘Take Back The Track’ and ‘Make A Sound’, ‘Gonna Bounce Back’ hits somewhere between slacker rock and post-punk, while the piano, strings and vocal harmonies on ‘I Am Sunshine’ recalls their love of Brian Wilson and The Beach Boys.