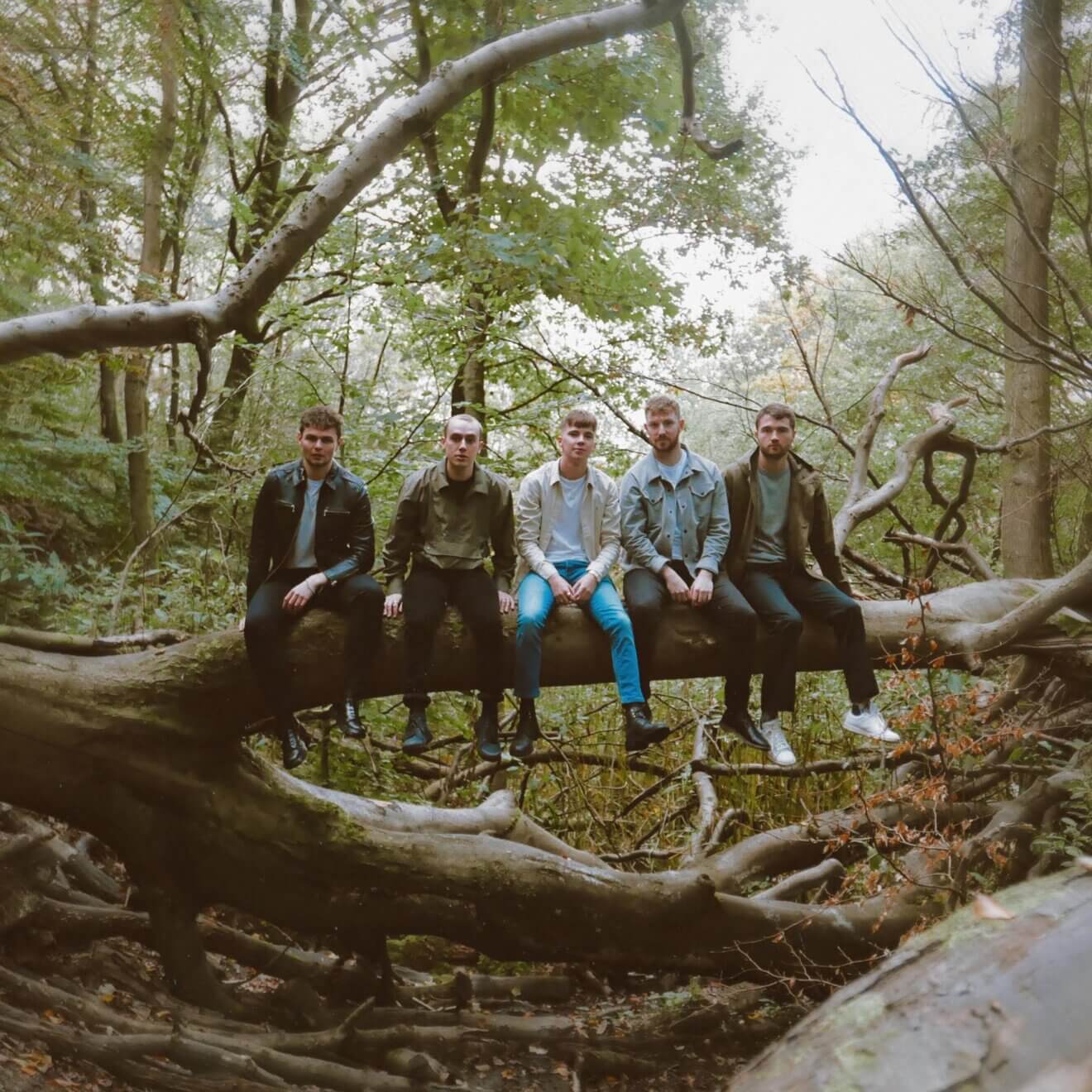 We are The Demo, a 5 piece rock band hailing from Middleton Manchester. We have been playing live for almost 3 years and are focused on improving our songs, skill set and live act as we move up in the industry.

We had all been playing our instruments prior to forming the band, except Nathan who basically picked up the bass guitar when we started playing together. The main influences at the moment are kings of Leon and the strokes. We like that early 00s rock sound from both sides of the Atlantic so we’re trying to channel that but make it our own.

We have 3 songs currently out there on music platforms and were looking at putting out another two or three this year. I guess our main goal is to make great music and work that we can be proud of, then everything else should follow suit. We don’t really have like a dream of playing a certain venue, the only thing in our crosshairs at the moment is to write better songs. Although, we’re getting there, because this latest batch of songs is a step up.

Bold, brash, unconventional and uncompromising; all words that could be used to describe Manchester five-piece Rivet City. As accurate as those adjectives are, the fact remains that Rivet City are a band that refuse to be pigeon-holed. They occupy a niche of their own creation by fusing together elements of funk, punk, hip-hop and alt-rock into an amalgamation hinged on social commentary.

​ Summer 2018 saw Rivet City’s first release to the world in the form of a four track EP entitled ‘Tarmac Parables’ which overlaps different musical genres to create both a relaxing and intense listening experience. In 2020 they released a series of live performance recordings and singles, including fan favourite ‘Footslogger.’

​ Their incendiary live shows have seen them play festivals such Hit the North, Dot to Dot, and This is Tomorrow, as well as supporting the likes of Sticky Fingers and The View’s Kyle Falconer.

The A.V. Club are an exciting blend of classic nostalgia and modern indie-pop. The in-house creative collective was formed in Warrington, UK in 2018. Inspired by the soundtrack of the television series Stranger Things the band released their debut EP ‘Youthful Illusions’, an instant hit with their dedicated following. 2021 saw their first single released ‘Mistakes’ and their brand new single ‘Better Days’ released on the 4th June. In the short time they have been together, the band has seen remarkable success, having been heavily featured on Radio X, BBC introducing and tipped as John Kennedy’s ‘Ones to Watch’. The Band are made up of lead singer and guitarist Joe Banks, drummer/percussionist Oli Thomas, Bassist Daniel Turton and Multi-Instrumentalist/vocalist Freya Hann. The group continues to develop and refine their sound and The A.V. Club really come to life in their live show and invite everyone to #JOINTHECLUB