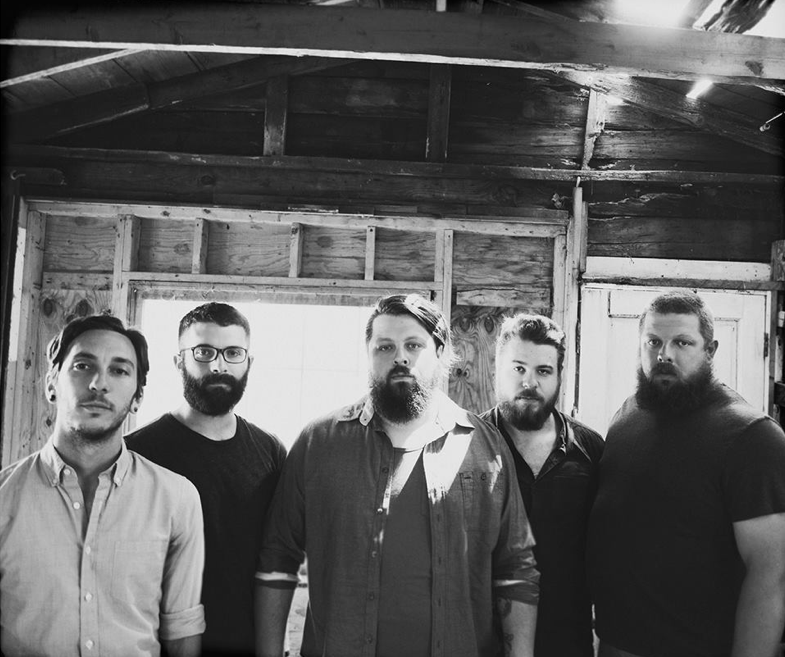 The Dear Hunter is an American progressive rock band originating in Providence, Rhode Island. It began as a side project of Casey Crescenzo when he was a member of The Receiving End of Sirens, before becoming his main band in 2006. The band's sound features a wide variety of instruments and styles.

Most of the band's albums, starting with their 2006 debut album Act I: The Lake South, the River North, are concept albums and a part of a common storyline, planned to conclude with a sixth installment. The most recent addition is 2016's Act V: Hymns with the Devil in Confessional. Additionally, they have released albums unrelated to the Acts; The Color Spectrum in 2011, Migrant in 2013, and the EP All Is as All Should Be in 2017.