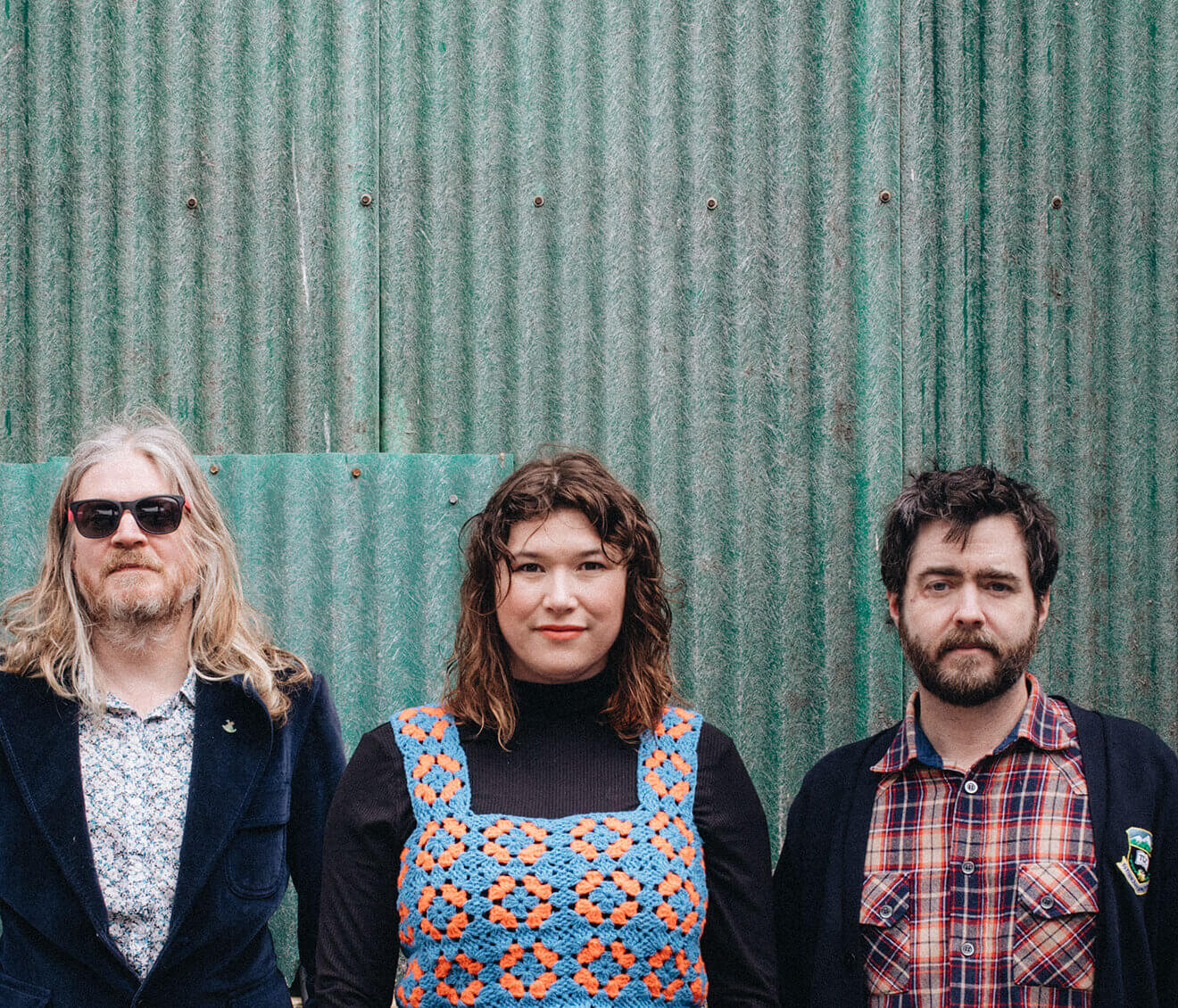 Canadian garage-pop oddballs The Burning Hell are known for tour schedules as densely packed as their lyrics, and they’re certainly no strangers to adversity on the road, having completed an unofficial world-record-breaking tour of ten shows in ten countries in 24 hours, and in a more typical year playing everywhere from Belarus to the Yukon to the Faroe Islands to far above the Arctic Circle in Norway.

But the coronavirus pandemic has kept them unusually grounded, and their upcoming tour dates in November 2021 are the result of two consecutive reschedulings. Band members Ariel Sharratt and Mathias Kom released a duo album of labour songs for the gig economy called “Never Work” on May 1, 2020, but they’ll be taking the full band on the road with them this autumn, playing songs from “Never Work,” new songs about birds and the apocalypse from their upcoming record, as well as plenty of older favourites.

The Burning Hell has always been a joyous, celebratory live band, and after a year and a half of pacing around inside, they’re more eager than ever to hit the road again and play and sing their hearts out wherever they go.

Musical monstrosity deposited in Montreal, Quebec after the first years in Burnley, England.

Tim Crabtree’s haunting voice burns at the centre of the Paper Beat Scissors sound with an honesty and rawness that skirts discomfort.