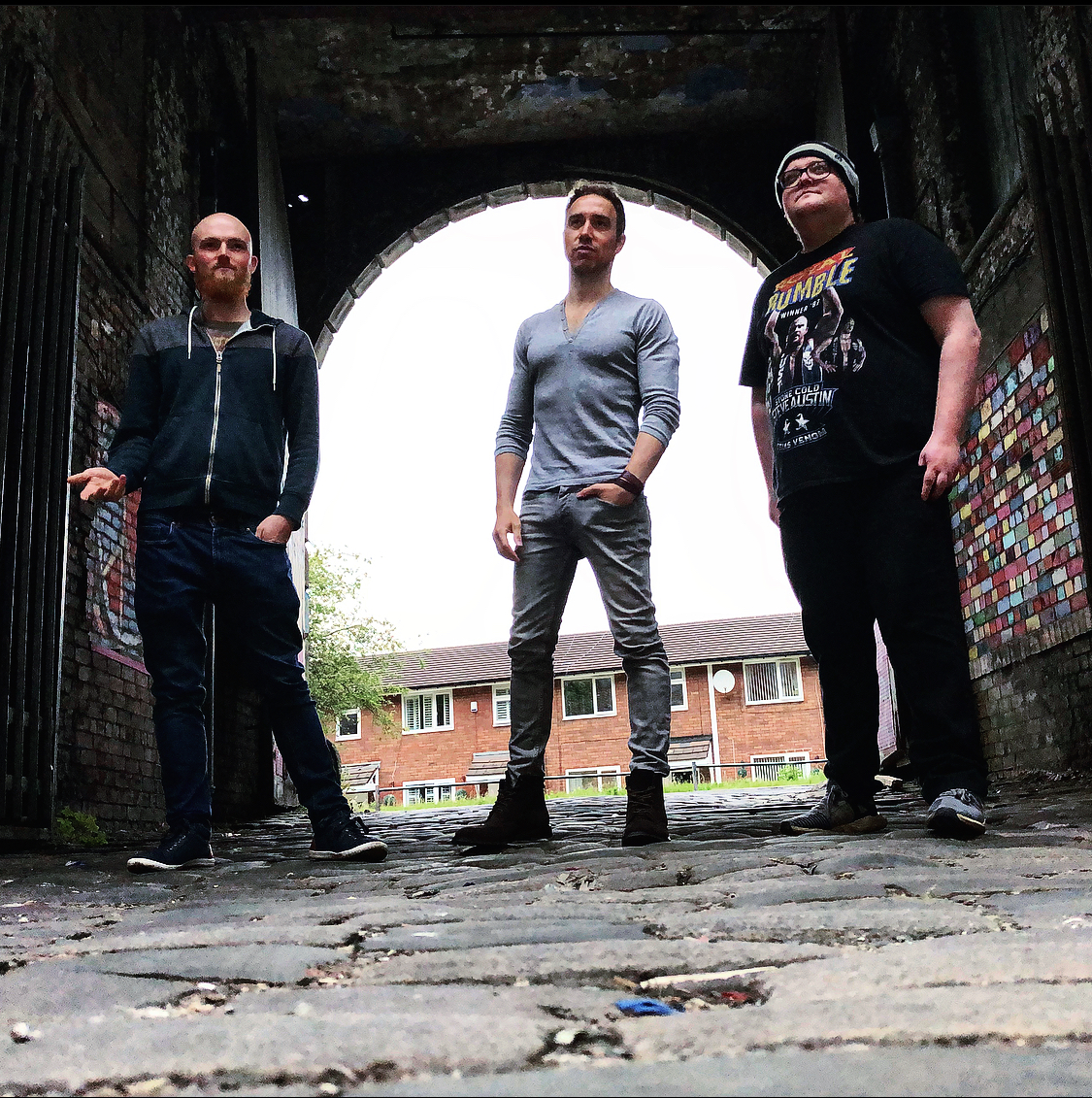 From the deepest roots of Manchester, Born Rogue base their sound on real rock, revisited and refreshed, anthemic songs coming from the heart, honest and straight, catchy choruses that will stick in your head, they only want to see you dancing from the first minute until the concert ends.

We Are Born Rogue. Rock, That’s What We Do.

Pippin are a Cheshire based punk/noise trio named after the dog from Come Outside. Last year they released their debut EP which featured four very short, very shouty songs. This year they intend to release their second EP which will feature four slightly longer but equally as shouty songs.