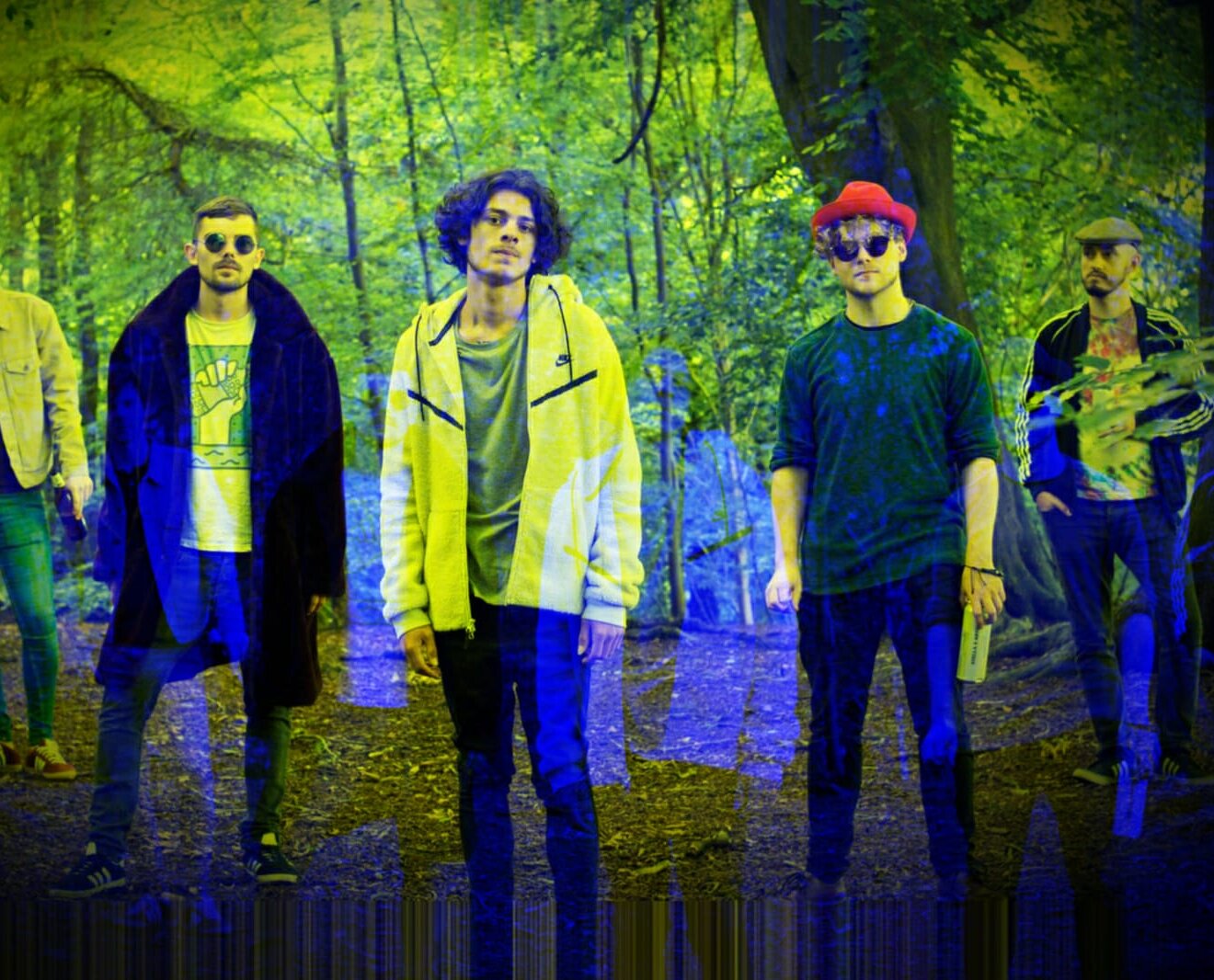 Since completing their line-up with singer Brad just before lockdown, Suave Martyrs have gone from strength to strength, quickly building their reputation as one of Manchester’s most exciting prospects. And though much of the musical offerings on offer in the city these days seem to be rehashed and recycled, Suave Martyrs are breathing new life into blackened lungs. Their funk and dance inspired psychedelia brings a technicolour breeze through the red bricks of Manchester.

The Cavs are a 5 piece indie/rock outfit from Manchester. Taking influences across multiple decades and genres from bands such as Kasabian, Elbow and The Libertines. The Cavs hold dearly their ability to electrify a crowd with hard riffs and energetic performances whilst also being able to dictate the pace and slow it down with emotionally driven songs.

New Revolution are a young and ambitious up-and-coming four-piece band from the outskirts of Manchester, who incorporate elements of various sub-genres of alternative rock.