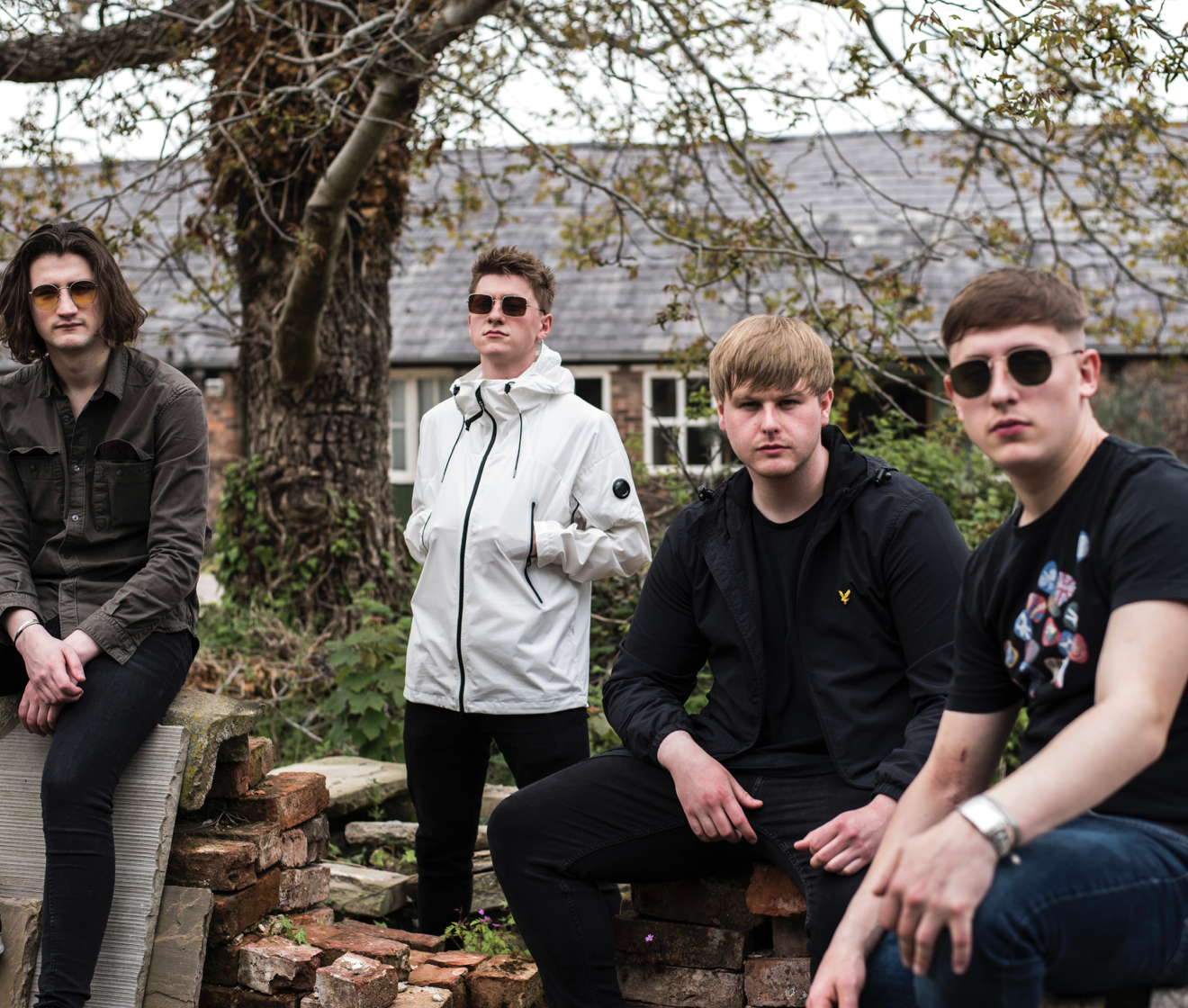 ‘SHADE’ are a brand new, exciting alt-rock band hailing from the UK’s most vibrant music hub: Manchester. The four piece (Luke, Adam, Macca & Oliver) incorporate a huge, layered, powerful energy into their distinct Manchester sound, and with their striking guitars & punchy, melodic vocals, there are clear influences from their hometown greats. ‘SHADE’ are set to lead the march of the new era of Manchester bands hitting the airwaves.

"It’s spine-tingling life affirming stuff... the celebratory scenes as they leave the stage are more akin to the final whistle in a cup final victory." Louder Than War

"From South Yorkshire comes a blast of top grade indie." Louder Than War

The Cavs are a 5 piece indie/rock outfit from Manchester. Taking influences across multiple decades and genres from bands such as Kasabian, Elbow and The Libertines.

The Cavs hold dearly their ability to electrify a crowd with hard riffs and energetic performances whilst also being able to dictate the pace and slow it down with emotionally driven songs.

Formed in late 2019 The Cavs made their debut at Verve Bar, Leeds. A succession of hometown gigs followed this at venues including Brickworks, Old Pint Pot and AATMA.

Ending the year by supporting Dirty Laces with local legend Clint Boon just weeks before The Cavs’ headline gig at The Bullring, Eccles. Selling out in less than 48 hours topped off a momentum gaining year.

Beginning 2020 by playing their biggest gig to date, a sellout headliner at Retro Bar set a promising tone for the year.

Forced into writing, The Cavs have taken 2020 to sculpt and refine their sound. With an array of new music both recorded and for live performances, The Cavs are prepared for life back in reality to pick up where they left off.