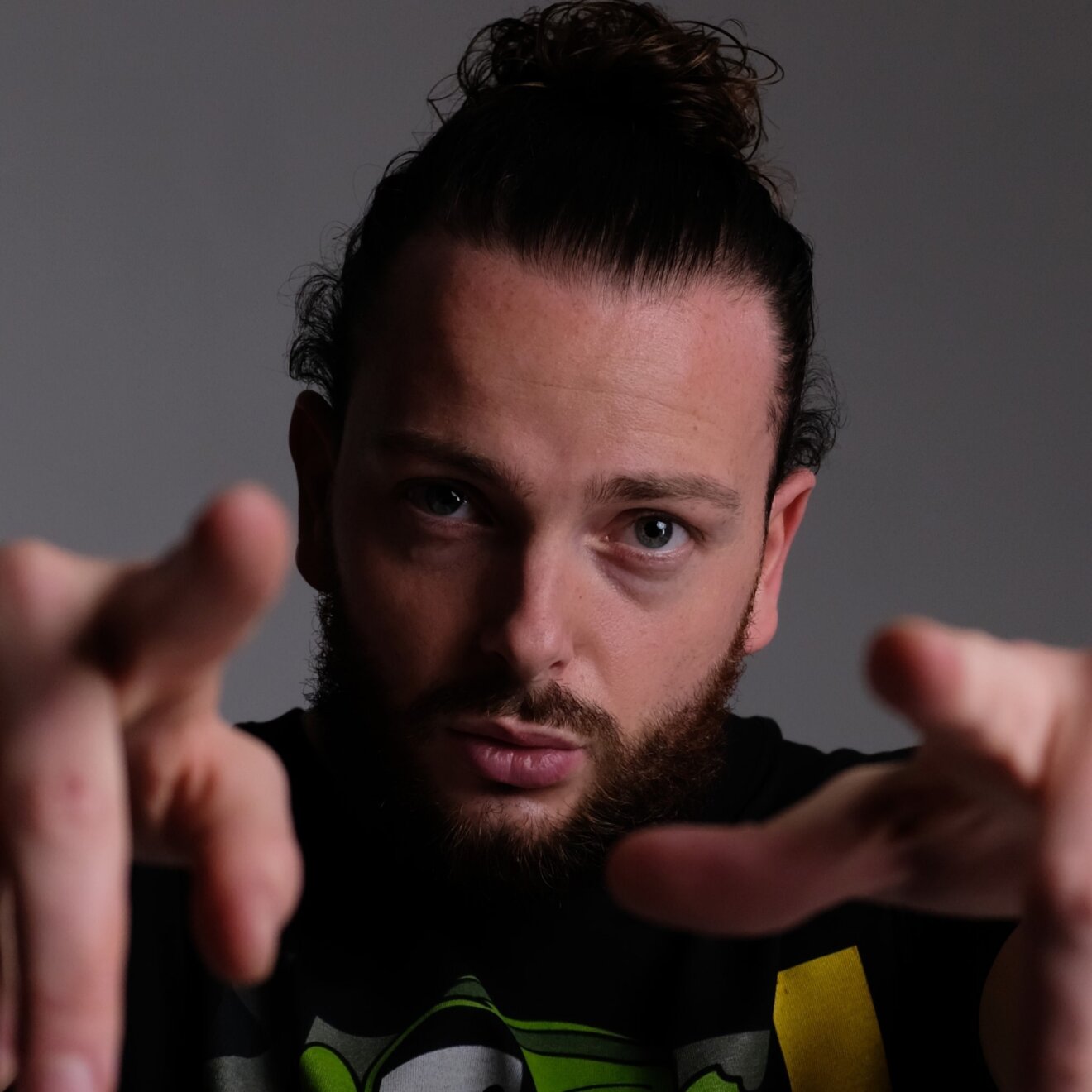 RJ is a Rap Artist from South Manchester. His music often centres around the personal journey he's been on, going from a young, reckless lad living a life of partying and chaos to a life of discipline, humility, recovery and love. Since 2018 he has been releasing singles on Manchester's Midication label, along with his debut EP 'Be Yourself' in 2019 and his debut album 'Home Grown' in 2021.

Antony Szmierek ties a wide spectrum of musical influences together with his poetic, often introspective lyricism. For fans of Loyle Carner, Easy Life, Mac Miller and Arctic Monkeys, his live show bounces between lo-fi hip-hop, dreamy piano-led ballads and UK Garage. Described as a 'Manc Mike Skinner' with 'a brilliant Hip-Hop flow and the cadence of a storyteller.

Soul31 is a singer/rapper from Manchester (Ashton under lyne) his musical influence is mixture of Mac Miller had a kid with Amy Winehouse.

Sweets is a Newcastle born, Manchester based rapper exploring the borders of Hip Hop and Pop. Having released four versatile singles, he's ready to take them all to the stage and promises an exciting high energy return to the stage.