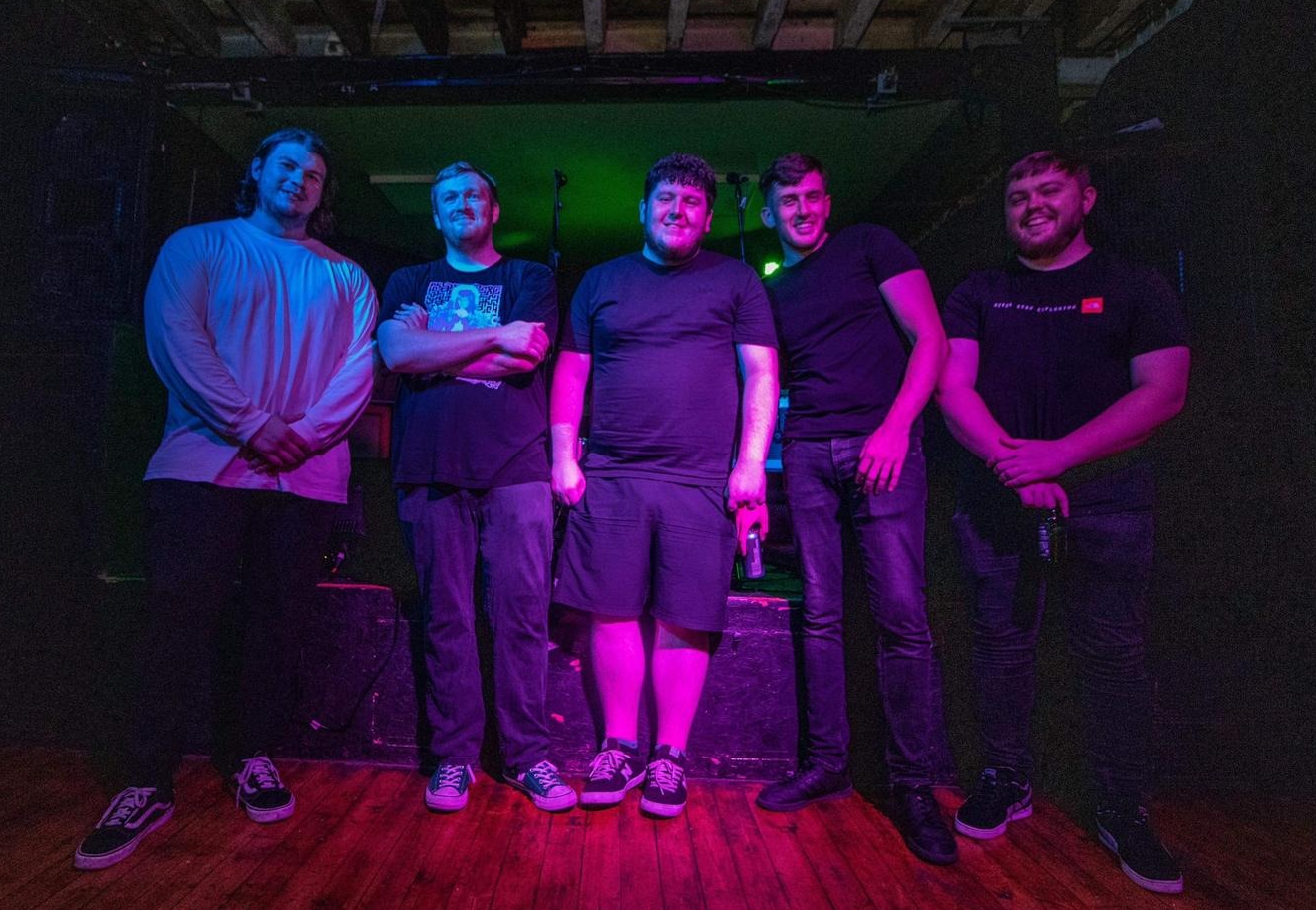 Redeemers are an indie rock 5 piece from Manchester formed in 2020. Mainly focused around a high-energy, punchy vocals, tight instrumentals and a catchy sound that will get the crowd dancing.

Midland Railway play a form of nerdy folk-punk, influenced by the likes of Weezer, Bright Eyes and the Smiths. Based in Manchester.

For a band predominantly raised in and around the Manchester area, liquid sunshine band pays homage to many of the great band’s cultivated over the years. An old school liquid-esc rock front of bass, guitar and drums is combined with nu-funk grooves.