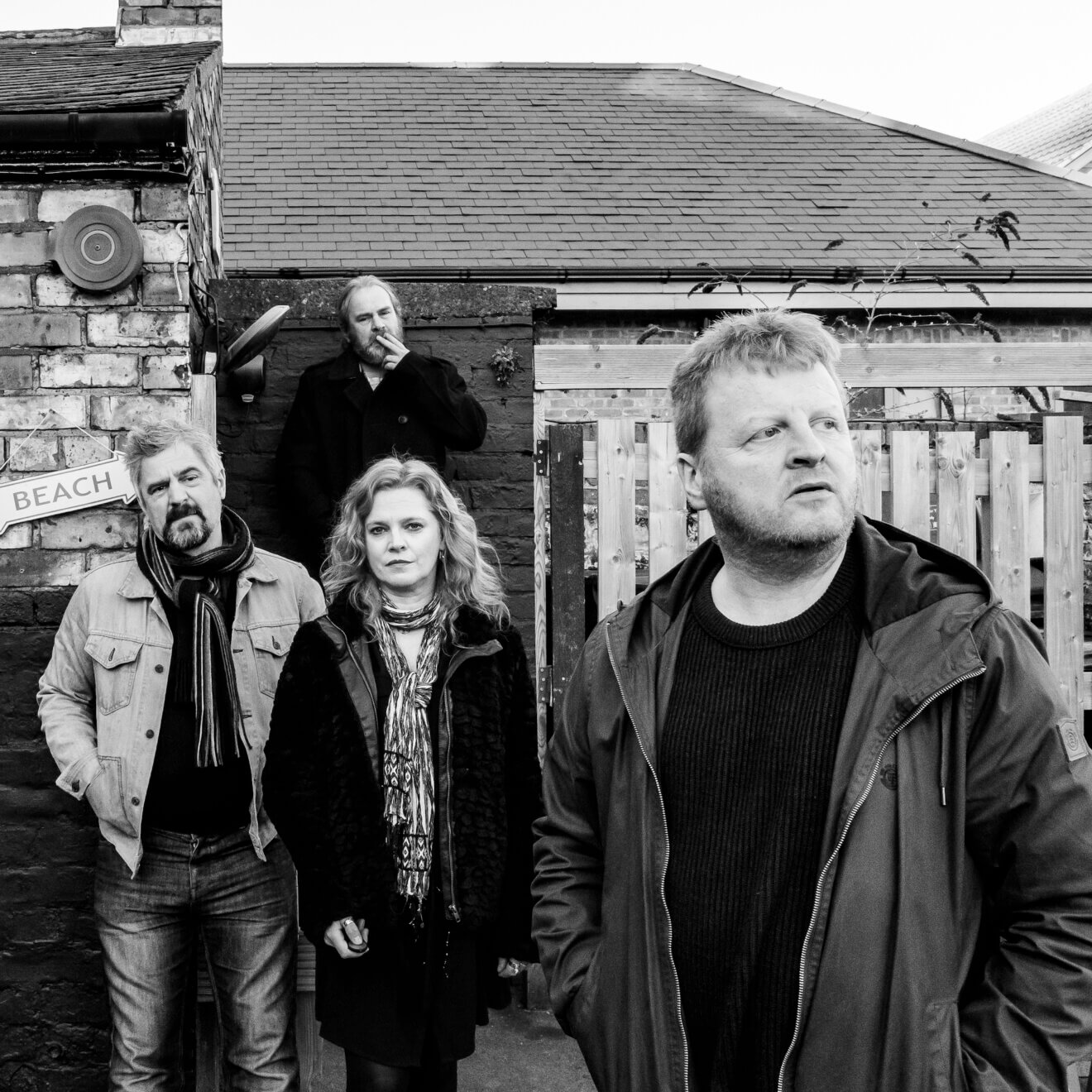 "Percy are proving to be tenacious musical survivors – typical Yorkshire Terriers – scruffy and soft looking from a distance but surprisingly quick with a bite and lots of unexpected noise close too!" Tom Robinson, BBC 6 Music

Founded in 1996 Percy are one of Yorkshire's original underground post-punk indie heroes, blessed with airplay by John Peel, Steve Lamacq and Howard Stern.

Recording and gigging consistently since then, their 2018 album "Sleepers Wake" on Mook Records was considered "an eclectic gem" by Louder than War. The 2020 follow up "Sleepers Wake" featured the much-shared anti-Brexit animated video "Will of the People" and gathered good reviews again.

"Overall, one of the best listens I’ve had for a while, challenging and tricky to review but I can see me listening to this a lot over the coming months...." International Music News

Celebrating their 10th anniversary, Kelter are a four-piece politically charged agit-post-punk band from Huddersfield. Seen pre-pandemic supporting Brix and the Extricated. "this melodic troupe of post punk Killing Jokers had me smiling bigger than a banker’s bonus!”

ANTEES are a new Manchester based band. Combining sounds of Rock/Electronic/Punk and Grunge they are coming in strong with a fresh exciting sound.

With rave-like synths, punk riffs and stadium chorus', ANTEES really are a force to be reckoned with.

Peak Low is a new stately indie solo artist from High Peak near Manchester. Fans of Radiohead, The National, The Cure and Nick Cave will find reassurance in Peak Low's music. With spot plays from the likes of Huw Stephens, Steve Lamacq and Tom Robinson Peak Low is set to make an impact on the Manchester music in 2021 and beyond.