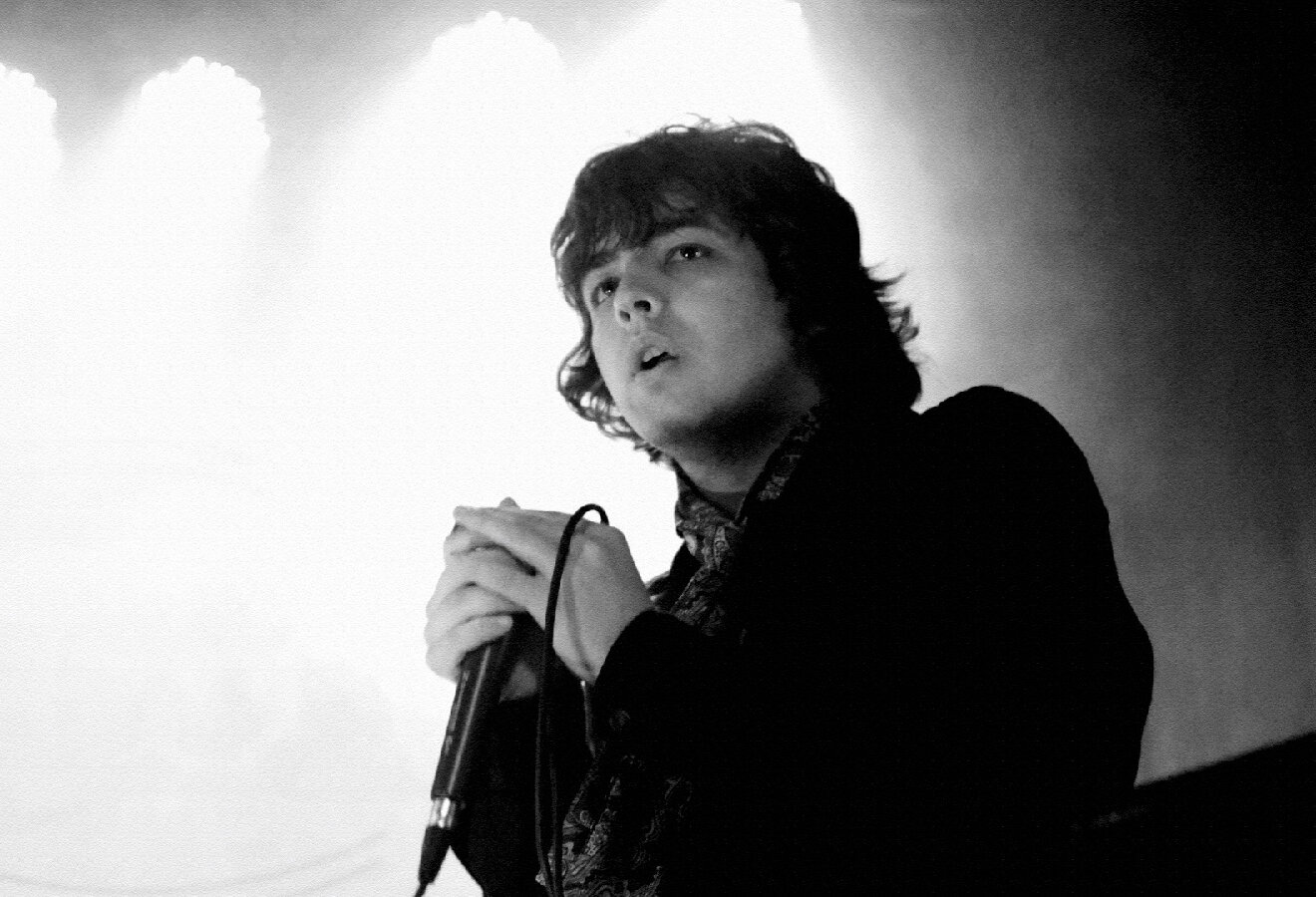 "Olly Davis is a Rock and Roll singer/songwriter from Essex now based in Manchester. Taking inspiration from The Beatles, The Rolling Stones, Oasis and The Black Keys, Olly’s music has ‘the beat of the 60’s with a 90’s attitude’ . After releasing his first two self -recorded and self-produced singles 'Don't Know What You Want' and 'The Sun Don't Shine The Same' and supporting Dutch Criminal Record on their recent UK tour, Olly takes on his debut headline show at the legendary Night & Day Café in Manchester on May 6th 2022. "