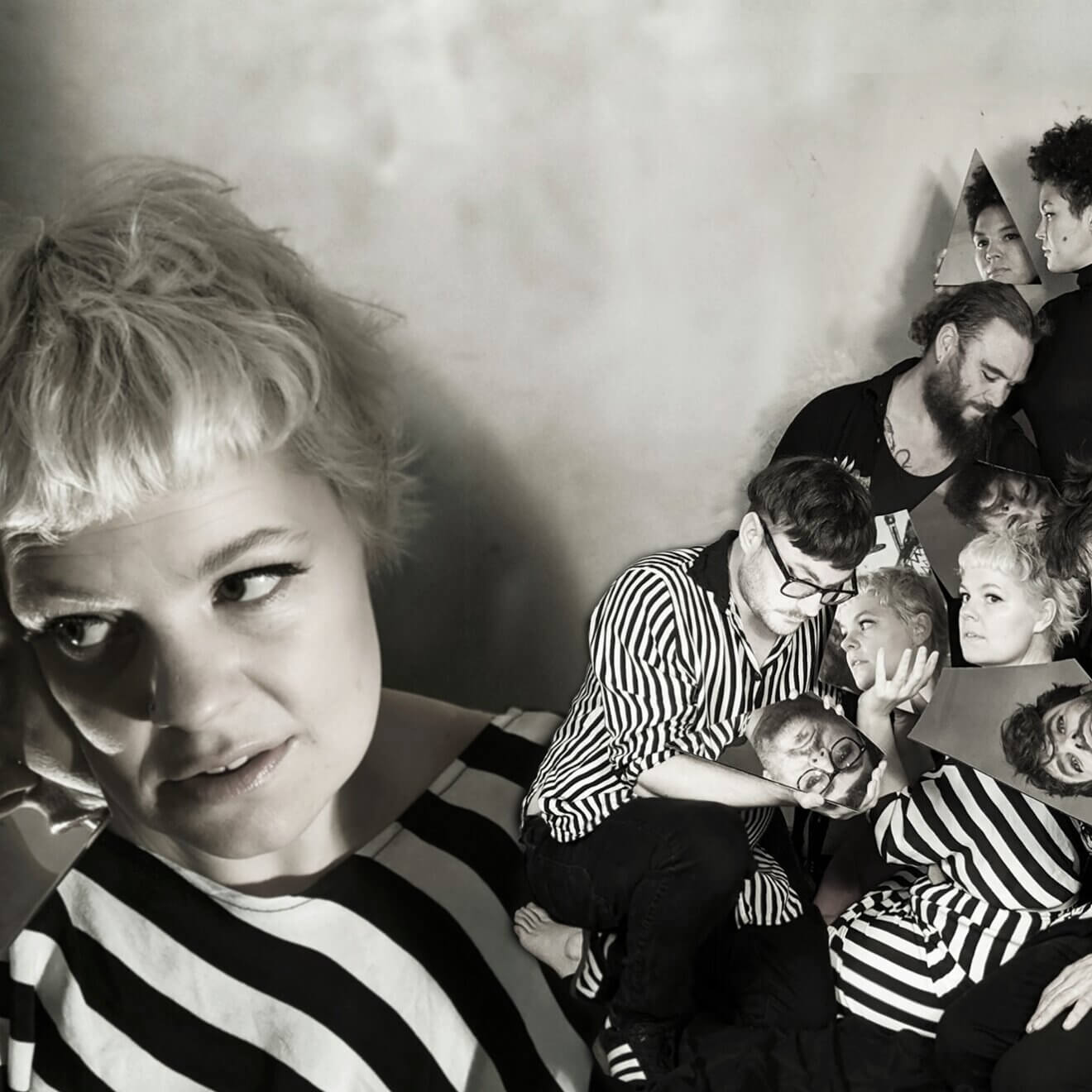 Since their formation at Glastonbury Festival 2002, the ever-evolving collective Moulettes have forged an uncommon course. Over the years, Moulettes have become an extended family tree, a musical ecosystem with tentacles in London, Manchester, Brighton, Bristol, Berlin, Montreal and more. From the avant-folk of their early albums to cinematic orchestral arrangements and big riffs, this is a band who put creativity at the heart of everything they do.

Moulettes have had support from all over the world, with praise and appreciation in the parallel worlds of folk, prog and indie. As they reinvent and reimagine themselves at every stage with a revolving cast of exceptional musicians, Moulettes’ music is always distinctively recognisable.

Hannah Moule and Moulettes return with their fifth studio album and their most ambitious project to date. Xenolalia is a collection of 55 pieces of music: 11 songs about communication, told five ways. Electric, strings, a cappella, horns and electronica. Now embarking on the biggest adventure in their career so far, Hannah and the band are pushing all the boundaries for this extraordinary release.