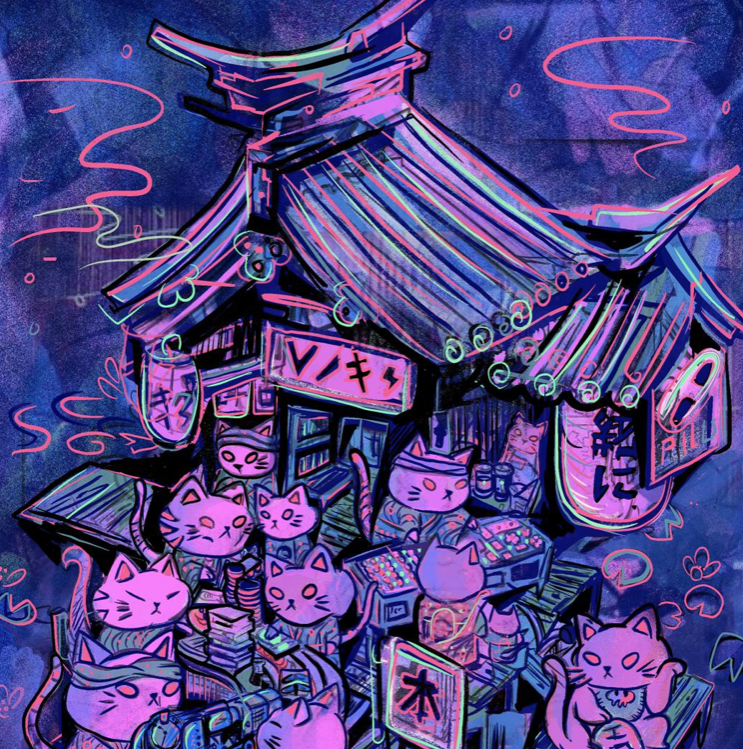 Midland Railway play a form of nerdy folk-punk, influenced by the likes of Weezer, Bright Eyes, and The Smiths.

Bleak, bewildered, brazen and ethereal, telling it like it is with a sardonic smile. Furrowed Brow are punky and glamorous with yelping backing vocals and wry, meaningful lyrics that ridicule the hypocrisy and self-righteousness pervasive in today's society. Tedious, mawkish love songs are dismissed with scoffing contempt – only irresponsibly catchy and thought-provoking weirdness will do. Think The Fall meets The Modern Lovers; B-52s processed through Larkin and Dostoyevsky; Violent Femmes with tits.

Indie rock band based in Manchester.