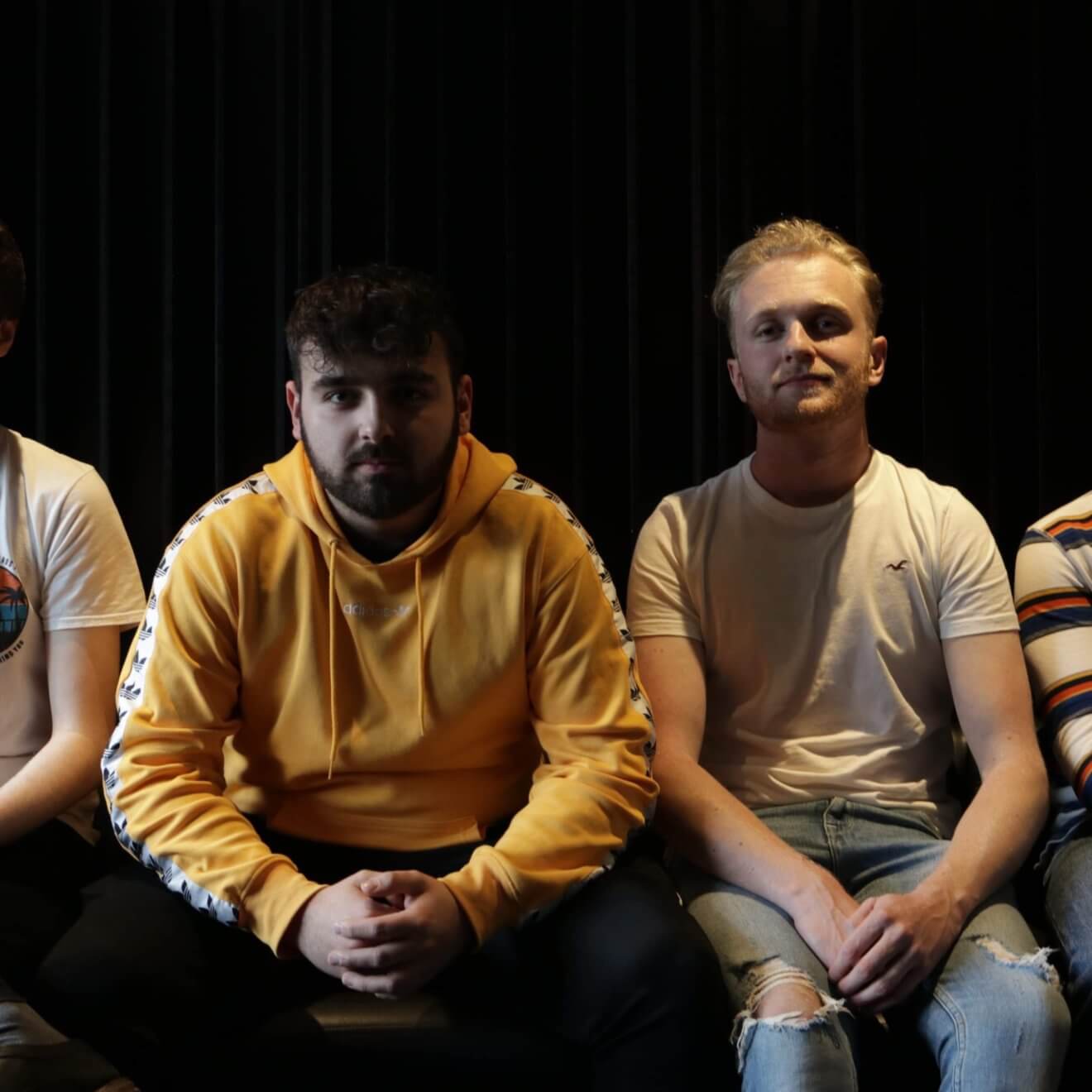 Indie rock band M60 formed from various towns across Manchester. Started by school friends Matthew Morton (vocals/ guitar) and Bradley Smith (drummer) in 2015, they were later joined by Charlie Howarth (bass) and Sam Mansfield (lead guitar). The four-piece are in the game of creating guitar-led noise with an undeniable Manc twang which takes shape in the form of energetic and anthemic tunes.

The four-piece came onto the scene in 2016 with debut single ‘Honey’ showing a youthful exuberance and early signs of promise. Most notably though, the band showed real signs of maturity with their latest release ‘I Don’t Mind’. Finding the sweet spot of indie rock with an infectious bassline and a melodic guitar.

Crying Beauty Queens are an atmospheric alternative rock band based in Manchester. Taking influence from Fugazi's melodies mixed with The Pixies' dynamics and a Cranberries kind of mood, they provide something unique to the Manchester Music Scene.

The Cuza - A new alternative indie sound seeking hearts and minds in 2020.Music to stir the imagination where driving guitars combine with hook, melody and pathos in equal measure. The soon to be released first singles and album are not to be missed, with gigs and festival dates soon to be released.

From the backstreets of a small Merseyside town, the band, Messiahs were formed. Their ever-growing fan base have fell for their modern take on 90's indie flavoured swagger with huge choruses to match.
Facebook Event