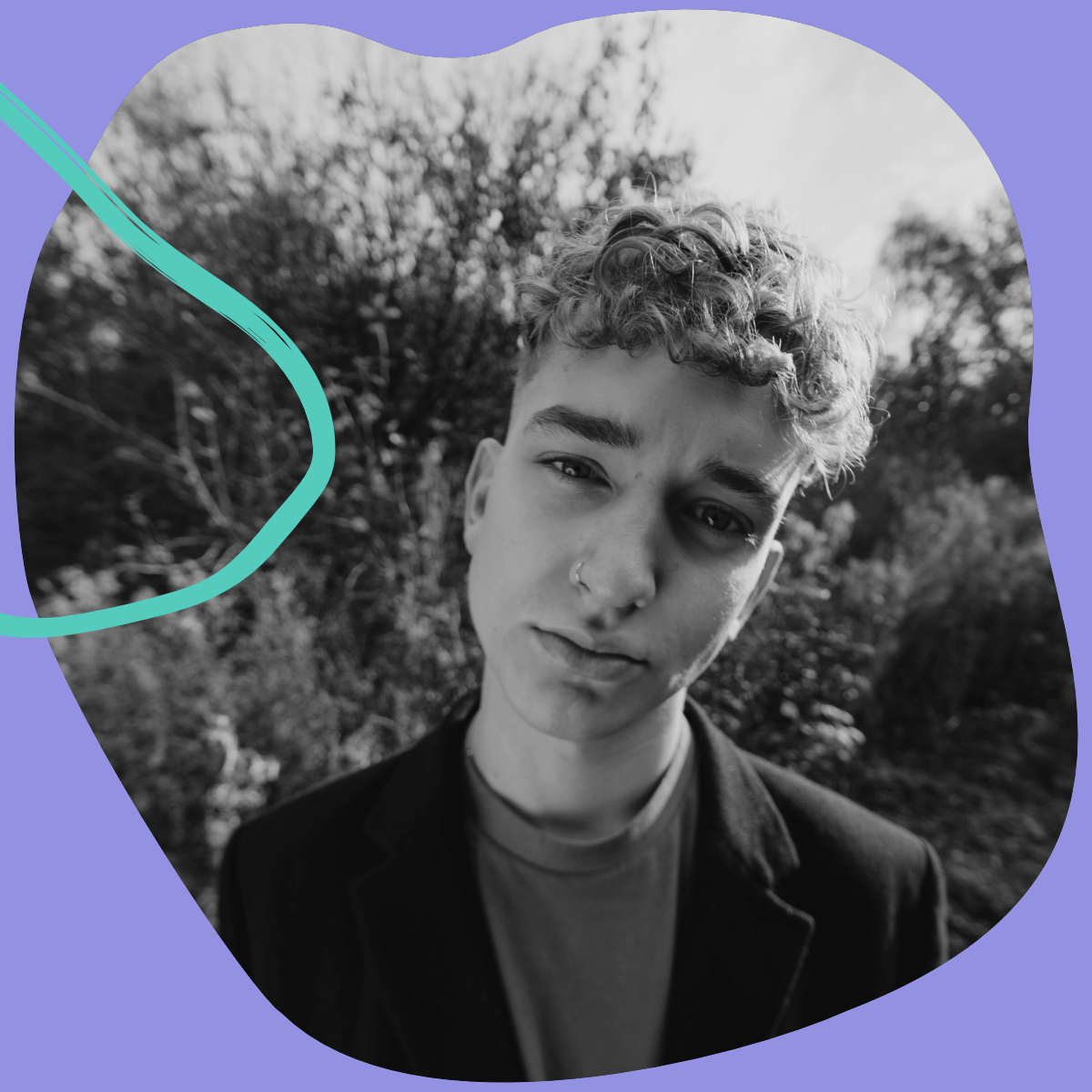 Nottingham and Manchester-based Indie - Stan Buckroyd is making himself heard in the UK indie scene.

The 20-year-old is proudly still an independent artist, yet in 2022 featured in various headline slots including at iconic venue, The Bodega in Nottingham, as well as appearing at Y Not Festival. His unique yet familiar sound has been compared to Sam Fender and DMA’S, whilst his voice is often mistaken for a young Van Mccan. Stan has also gained some recent traction with BBC Introducing making an appearance at a BBC introducing showcase at Metronome in Nottingham on the 24th of November and being interviewed by presenter Dean Jackson on numerous occasions.