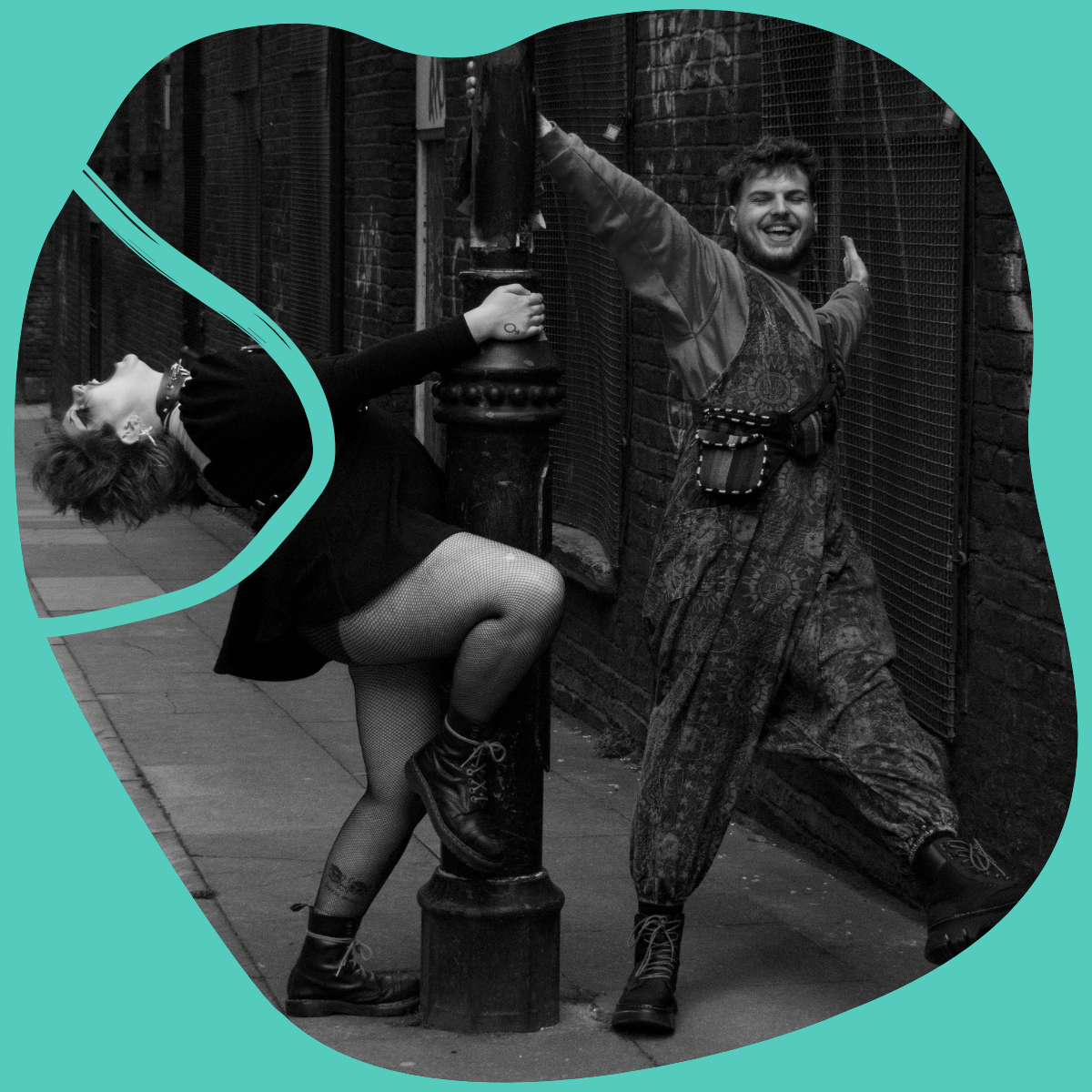 This August bank holiday Sunday we present a loose joints double bill for Manchester Pride! Non-stop tunes from 8PM till 2AM

The Strangerz are an alternative, shouty feminist punk band, who pride themselves on high energy sets and fun, witty lyrics that highlight issues close to their hearts. The band consists of twins, Martha on vocals and Tom on guitar, and friend's bassist Will and Shannon on the drums. The band formed in college in Doncaster over a lunch time pot noodle with Martha and Shannon and have been making music together ever since.

With a musical style reminiscent of punk rock and metal, and a strong emphasis on the importance of togetherness and freedom of expression, The band’s lyrics convey a sentiment that anyone can identify with; disillusionment at modern life and sense of freedom. This is delivered through energetic live performances and heavy riffs, especially on their next to be released song 'Lots of people don't like having queers around (I don't care)', which has become a crowd favourite.