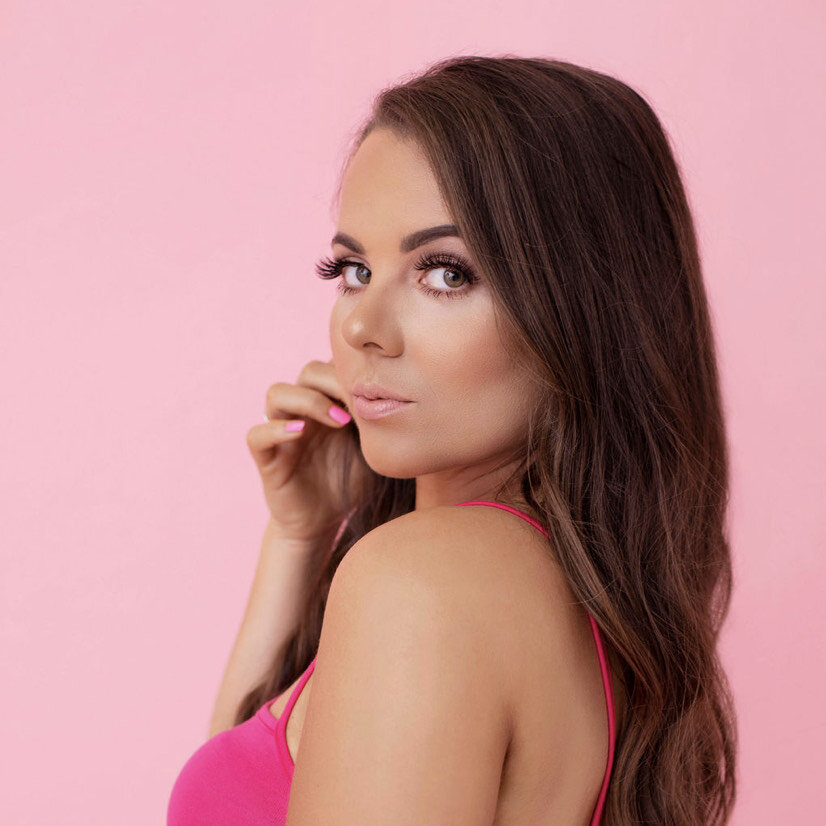 £11 adv
Buy tickets
A performance at Glastonbury Festival on The Avalon Inn Stage was a dream for Lisa T in 2022, underlining a fantastic year for the Manchester based singer songwriter. A year that had already seen Lisa receive her second Number 1 hit in the iTunes UK Country Charts with "What Am I Missin?' the heartfelt co-write with seven-time British Country Music Award winner Gary Quinn.

Her recent successes have seen Lisa become one of the most sought-after artists on the UK country scene. Alongside her performance at the iconic Glastonbury festival this summer, Lisa also performed at the acclaimed Black Deer Festival, and supported American band 'Jess and the Bandits' on their UK tour. Lisa has now released her final single of the year 'The Best Kept Secret' on 'World Mental Health Day', a co-write with award-winning Scottish singer songwriter Elaine Lennon, donating the money raised from pre-orders to Mind Charity.

‘You are changing the world Lisa, bit by bit’ - BBC Introducing, Rob Adcock.