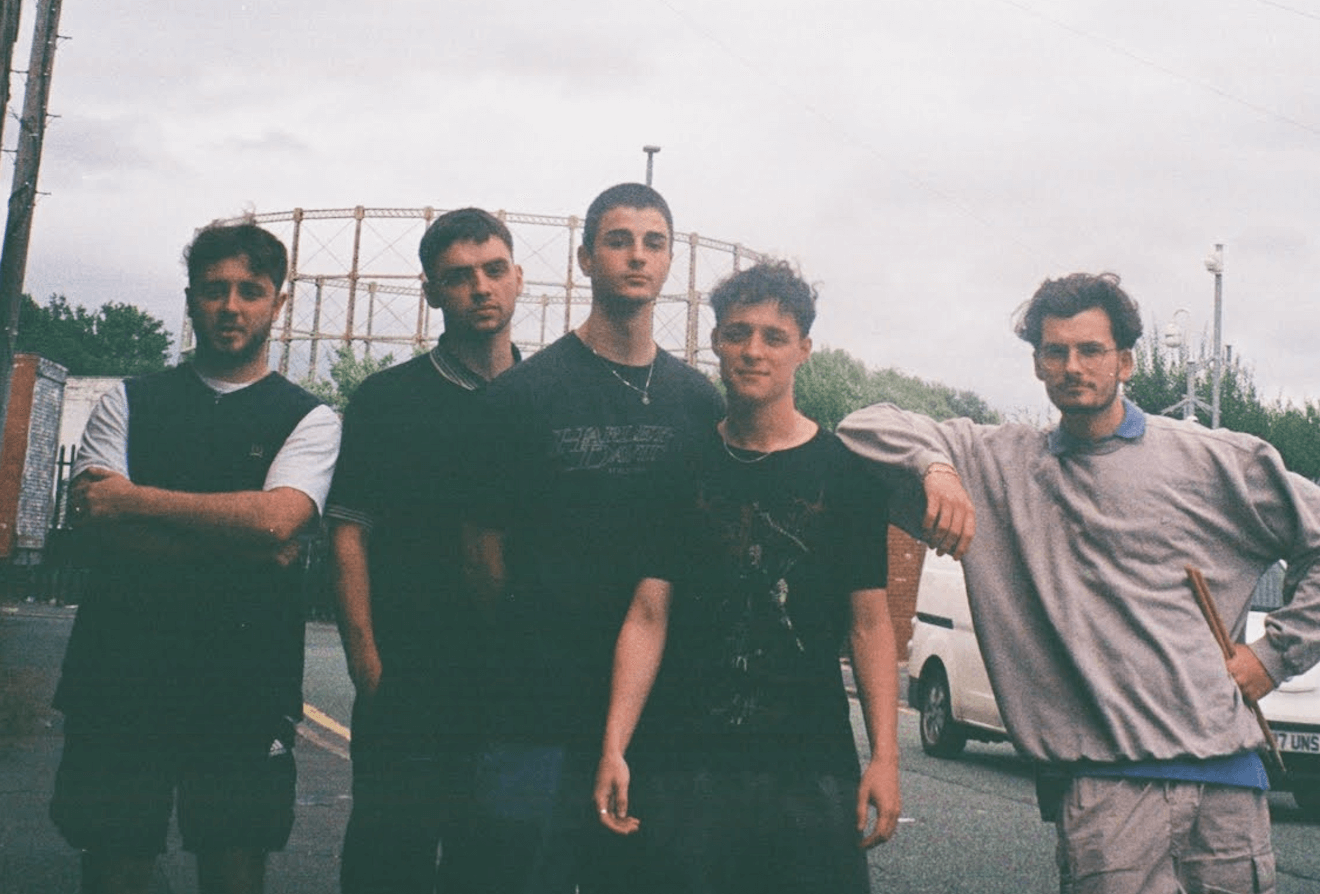 " king mob are a 5 piece alternative band based in south Manchester. Less than a year into performing live, king mob return for their second headline show after selling out AATMA in December. This show comes on the eve of the release of their second single, ‘all there is’, a track showcasing the moodier side of the band unrevealed on their debut, ‘pipe dreams’. Live, washy guitars combined with driven bass and drums, alongside vulnerable and poignant vocals, provide the nexus for their unique sound. king mob are not one to be missed, and alongside eclectic support, the evening promises to be a true example of the talent that is emerging from the south Manchester student scene."