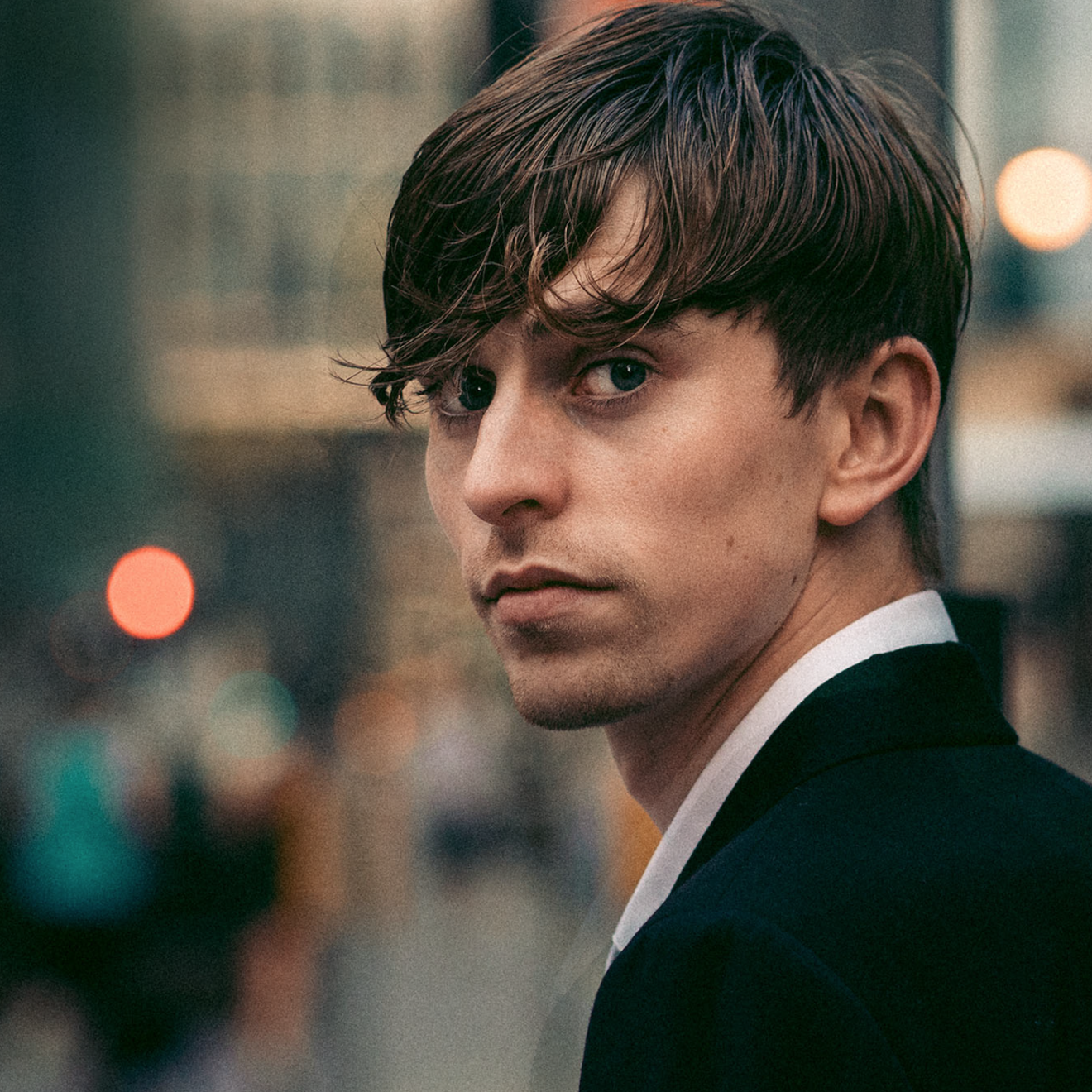 22-year-old singer-songwriter from Leamington Spa, Joe Dolman has been growing from strength to strength with each show he plays, picking up plays on BBC Radio 1 from the likes of Huw Stephens, BBC Introducing and playlisting spots on Apple Music's "Today' Acoustic" and Spotify's "Autumn Acoustic" playlists.

His first appearance on the big stage was at Hyde Park back in 2014, since then he has taken his music around not only the UK but overseas also - including festival appearances at Reeperbahn in Hamburg and house concert tours across America.

“There’s a sense of unforced innocence to his work.” Clash Music