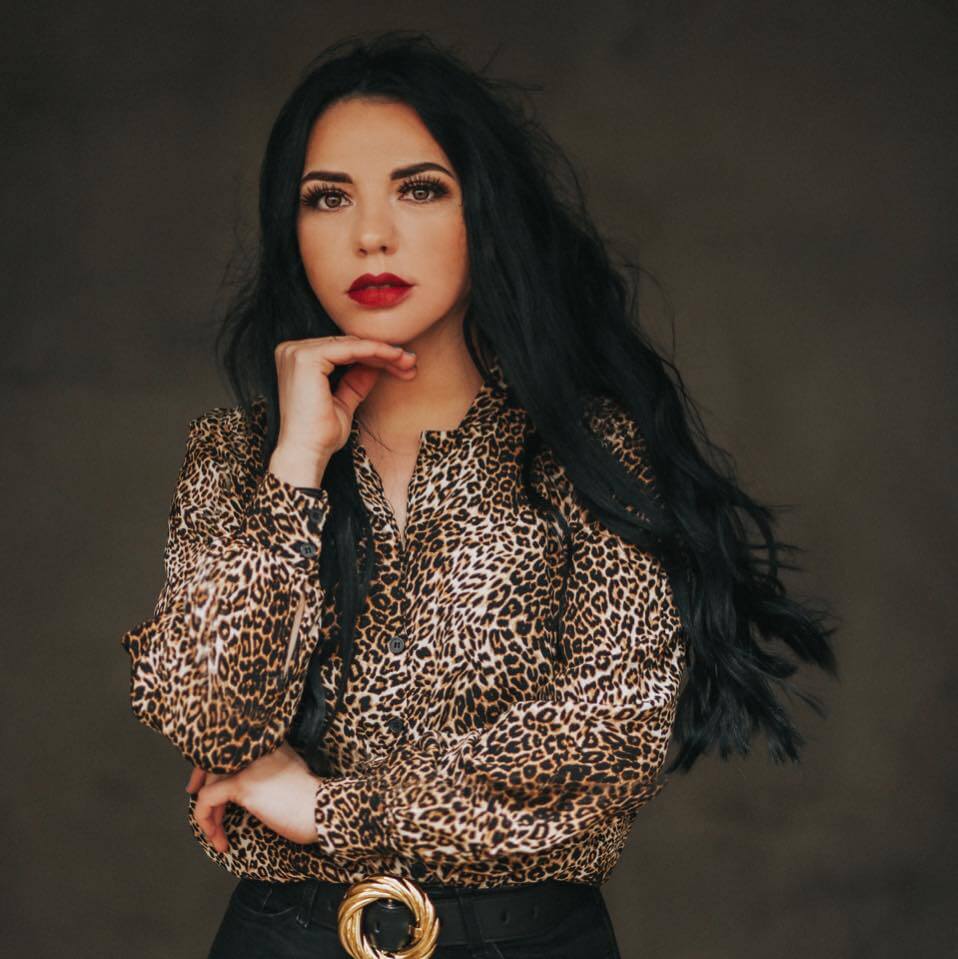 Jade Helliwell is a singer-songwriter from West Yorkshire, England. Her style is a notably British blend of pop and country, though influenced by the likes of Patsy Cline and Dolly Parton, as well as more contemporary artists such as Taylor Swift, Maren Morris and Cassadee Pope. A passionate songwriter, Jade has a reputation for crafting her lyrics based on her observations, with a running commentary on life, love and friendships.

Derby Based Singer/Songwriter Kezia, has been singing professionally for over 10 years. A delicious mix of Irish and country influence, her sound is completely unique. 2019 has been her best year yet, kicking off with a tour in Australia, including the Tamworth Country Music Festival, and a trip to Nashville where she co-wrote a single for release in 2020 with Nashville producer Beau Fuller, as well as numerous festival appearances including the Long Road, as a BBC Introducing Artist. Kezia was the most nominated artist at this years BCMA Awards, being nominated in 5 categories, and took home the award for ‘Best Female’. With festivals, new music and tours already lined up for 2020, Kezia’s success shows no sign of slowing down.

This is a co-headline tour so either Jade Helliwell or Kezia Gill could perform last on the night.