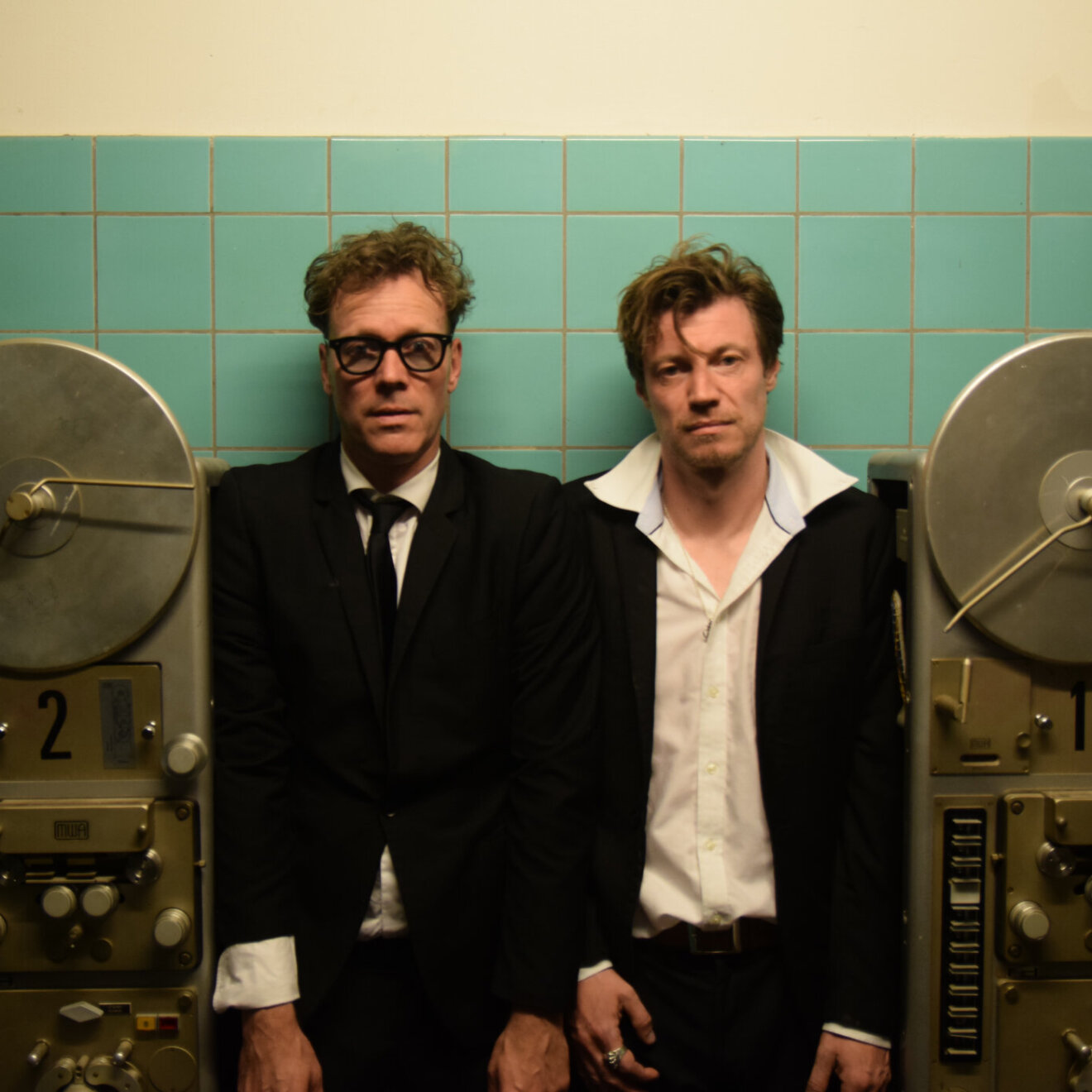 "His Lordship, the new project from guitarist James Walbourne (The Pretenders, The Pogues, The Rails) and Kristoffer Sonne (Chrissie Hynde, Willie Nelson) have announced their first UK tour, taking in 11 cities across the UK, including a Manchester headline debut at Night & Day Cafe on 23 May. Already having made an indelible mark on London’s live scene, His Lordship is the sound of Walbourne unleashed as a frontman; a furious riot of raging guitar and perverted drums from another dimension. In addition to the tour, the duo also announce their debut EP, a one-take collection of rock ‘n’ roll covers, which came together in one evening after a long day of recording original songs (also coming soon). Deciding to let loose, they kept the tape rolling and filmed a set of rock ’n’ roll tunes they like to play. They didn’t even rehearse them. The finished EP is a first-take 15-minute set of Stuff They Like: Gene Vincent, Jack Scott, Link Wray and The Killer. The EP will be released on 16 April digitally, with a vinyl release to follow on Psychonaut Sounds. 'Makes The Cramps sound like yacht rock' - John Niven"