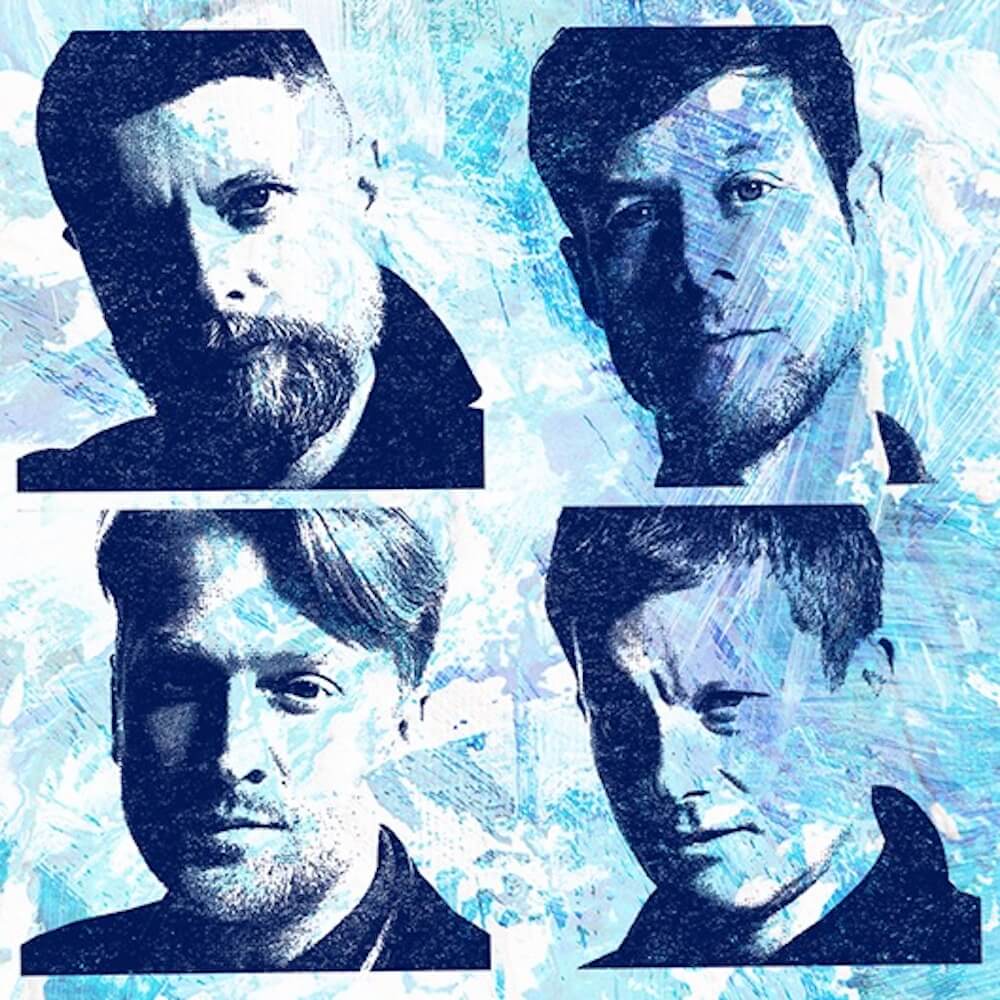 Manchester indie favourites and venue friends Haven are reforming for a pair of special shows, with profits going to The Christie Hospital.

The gigs come 20 years after 2001 recording sessions for celebrated debut album ‘Between The Senses.'

The four-piece, known for early ‘00s indie anthems such as ‘Say Something’ and ‘Til The End’, will take to the stage to celebrate the 20th anniversary of recording their debut album ‘Between The Senses’.

Originally formed in Cornwall, the band rose to international prominence in the early ‘00s after relocating to Manchester at the behest of legendary Smiths manager Joe Moss. After releasing a string of Top 40 singles, touring Japan and the US and appearing on Top of The Pops, the band split in 2005 and haven’t played live since reforming for a one-off reunion gig ten years ago.

Commenting on the gigs, frontman Gary Briggs said: “Strangely, and not by design, Jack [Mitchell, drummer] and I found ourselves living within a mile of each other in Stockport recently. Whilst we’ve been in touch loosely over the years since the wheels fell off the band, it was completely coincidental that we were living in such close proximity. We got in touch with the rest of the band and took things from there.

“I think like many people over the past year, we’ve found old connections reforming – you find the people that matter again when you’re forced to be so far apart. Reforming for the gigs just feels like the right thing to do and it’s been nice spending time with the guys again. Twenty years since we were in the studio recording our debut album – it doesn’t seem that long ago!”