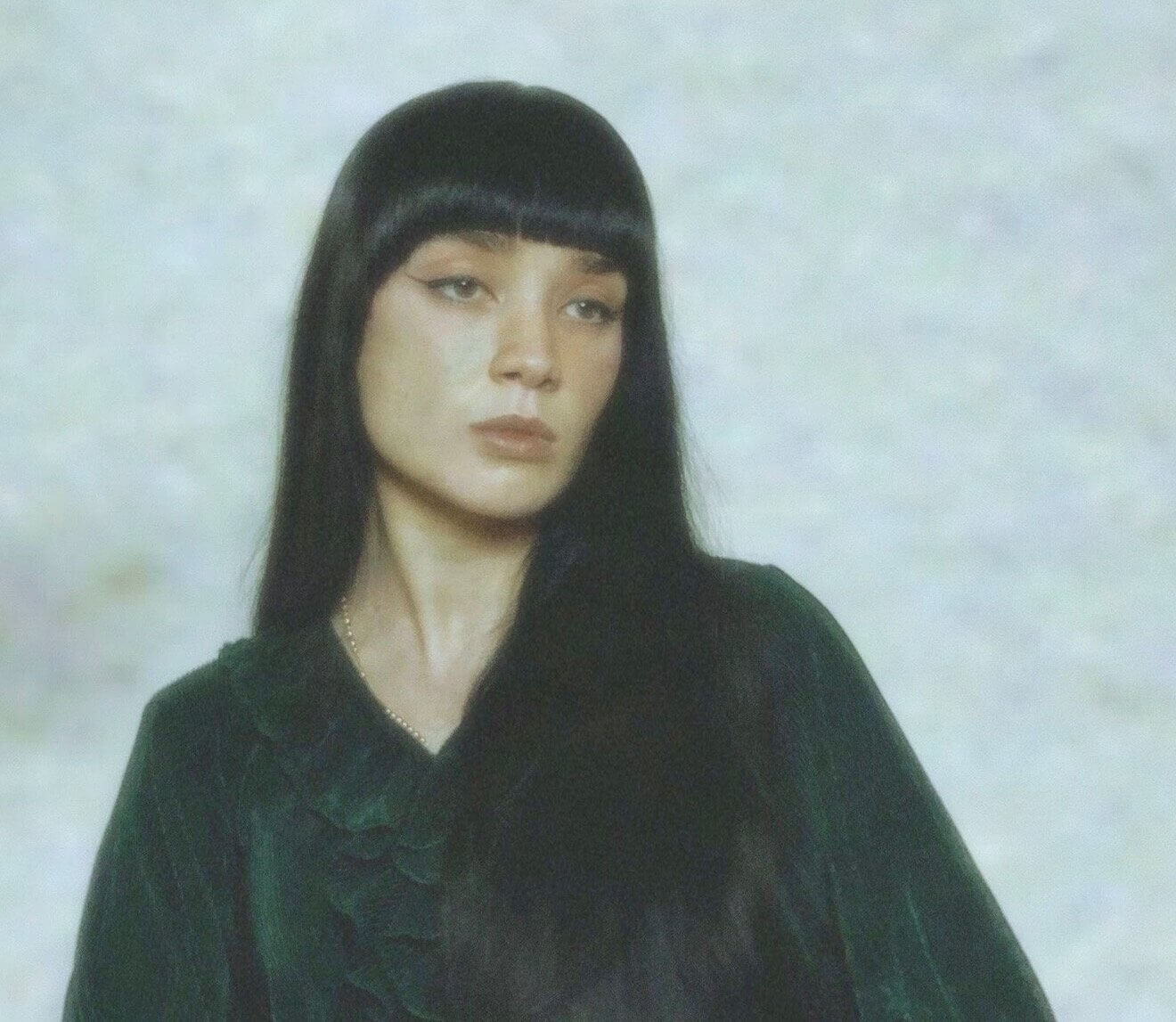 + guests Prints in the Snow

Originating from West London but now residing on the south coast, Freya Beer deftly mixes poetical lyrics with a distinctive sound, often drawing influence from the likes of Kate Bush, Nick Cave and the Bad Seeds and Cat Power.

During her time studying 'Music Performance', Freya Beer self-released her debut single "Bike Boy" in 2018. The single gained a positive reception from the likes of BBC Introducing and was quickly followed by the release of "Six Months", which also received a positive reception and led to BBC Introducing Solent Live Lounge Session and feature on Tom Robinson's BBC Radio 6 show as well as BBC Wales. Her lyrics and music have led her to becoming a finalist at Bestival's 'Invaders of the Future' and support slots for the likes of Whenyoung, The Darling Buds, and more recently Stella Donnelly, as well as playing Portsmouth Psych Festival.

"A brilliant captivating voice with powerful dislocated backing... the brooding poetry of Nick Cave, the mystery of Kate Bush, this is a gigantic sound and a raw and thrilling new talent" Louder Than War

"Bold and uncompromising in its raw, bluesy presentation, the huge and untamed tones of “My Dear Sweet Rosie” establish Freya Beer as an artist of integrity and a singular creative identity" Line of Best Fit

"With her blend of powerful poetic lyricism, dynamic music and striking vocals, it is no wonder that @freyabeer is creating a real buzz on the alternative music scene” Gig Soup

"A fresh face on the alternative music scene, blending together poetic lyrics with punky guitar riffs to create an exciting new sound” TheGryphon

Prints in the Snow

Formed in Nottingham by singer/songwriter Laurie Armitt and bassist Catherine Preston in 2010. Together they recorded their first album in 2019 called Nothing’s Lost, which was reviewed by Divide & Conquer describing it as “deeply reflective and powerful”. The music journalist and drummer Dave Simpson joined the band, and was soon followed by Mark Waudby formerly of Hermit Crabs.