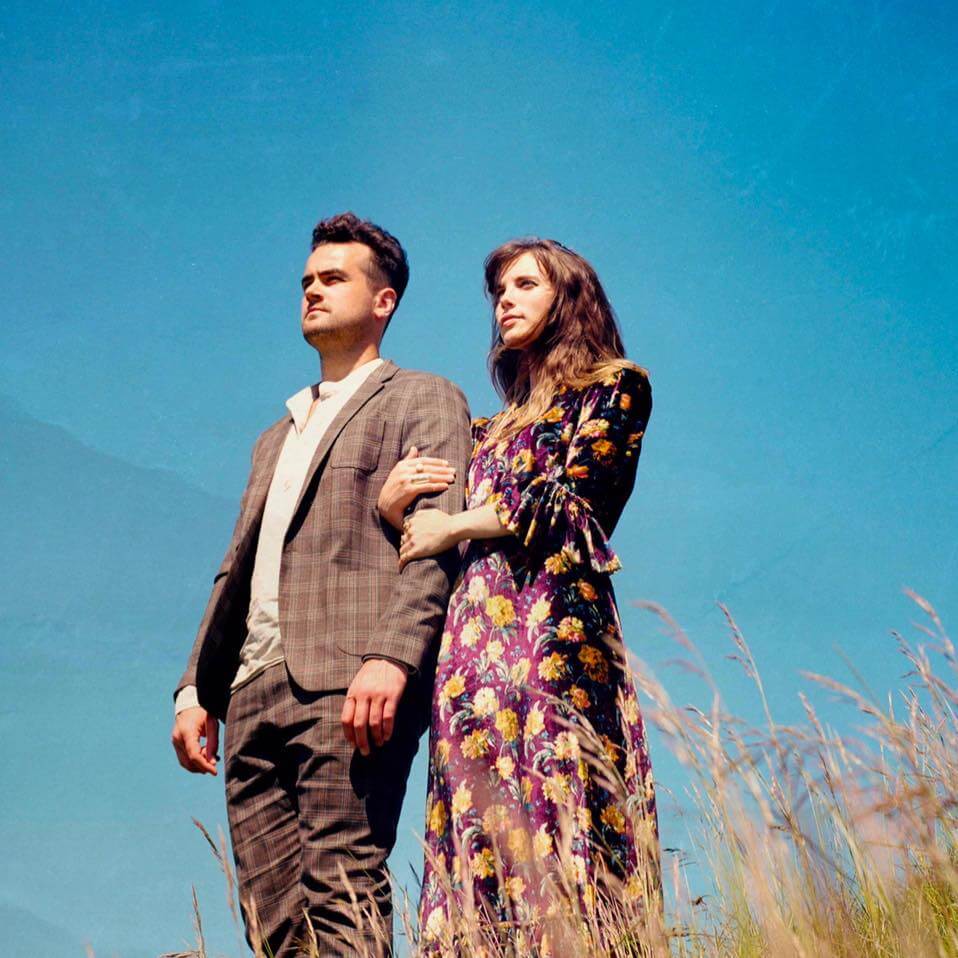 Ferris & Sylvester are a force to be reckoned with. They are honest and unashamed, bold and unapologetic. With clear references in their catchy setup to the mid-60s sounds of Greenwich Village combined with their meatier blues tones, the British duo sit somewhere between Jack White and First Aid Kit.

The pair met four years ago in London’s best-kept-secret blues joint, Spiritual Bar and have since won over audiences across Europe and the US with their ever-growing live presence and songwriting. Obsessed with getting their music out there, the duo released their ‘Made In Streatham’ EP, which they recorded and self-produced in their South London flat. The duo have since released a collection of more expansive singles including 'Sickness' and 'Flying Visit' which range from the most intimate to the most enraged declarations of the human condition. Their timeless songwriting is impossible to ignore.

After a monumental 18 months of touring, including their debut Glastonbury + SXSW, and sharing the stage with the likes of Robert Plant, Eric Clapton, George Ezra and Jade Bird, Ferris & Sylvester have evolved their live sound into a distinct combination of Americana, Blues and Rock n Roll. With their eyes fixed on their debut album, the duo continue to expand their sound into deeper and darker places.

The duo's brand new EP 'I Should Be On A Train' is out 2nd October 2020 and is available on pre order.

Jack Francis is a Singer/Songwriter from Southampton, UK. Since starting to perform his music in public in March 2015, Jack has been steadily winning over new audiences with well crafted songs performed with raw passion.

Jack has gone from playing small local gigs in his hometown of Southampton to appearing at major UK festivals such as the Isle Of Wight, Victorious and Stone Free Festival at the O2 Arena.

Beginning to attract the attention of the industry, his debut EP ‘The Van Wyck Expressway’ has been championed by BBC Introducing as well as a number of other unsigned platforms. His self-titled second EP was released at the start of 2017.

With plays on Tom Robinson’s BBC Radio 6 show, Jack goes into the next phase of his musical career with what is believed to be a “game-changing” song for anyone who has been lucky enough to hear it so far.