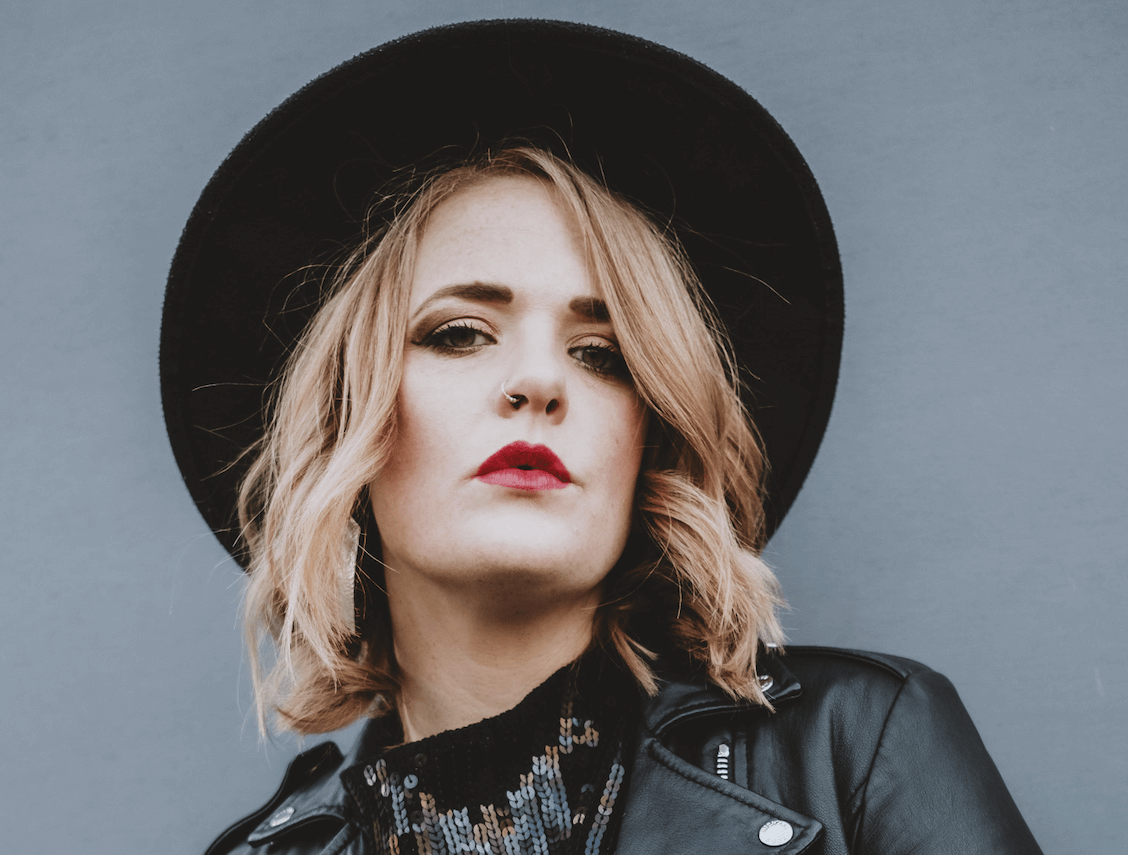 2020 started with a bang for the super-smoky-voiced, hard-working, far-touring chanteuse Elles Bailey when “Little Piece of Heaven” written with storied Memphis and Nashville giant Bobby Wood, & Dan Auerbach (of The Black Keys) picked up ‘UK Song of the Year’ at the UK Americana Awards. It’s taken from her chart-topping sophomore album ‘Road I Call Home’ which was released to rave reviews and was awarded ‘Album of the Year’ and the UK Blues Awards. The album charted in both the Official UK Country Charts & Americana charts, has gained over 2.4 million streams since its release and reached No.1 on the Amazon Blues Bestseller chart. Adding to Elles’ string of awards she also picked up the high accolade of ‘Artist of the Year’ at the UK Blues Awards.

As a self-confessed ‘rolling stone’ - Elles continued her wide-ranging headline touring throughout the UK and Europe in 2019 and early 2020 as well as being special guest support for Grammy Award winner Mike Farris, The Kris Barras Band and King King. She also shared the stage with Beth Hart at Ramblin’ Man, The Temperance Movement at Swing Wespelaar and appeared at Nashville’s Americana Fest as part of the ‘House of Song’ collaboration.

2021 sees Elles playing many more international stages including taking to the high seas for the Joe Bonamassa ‘Keeping the Blues Alive at Sea’ cruise alongside the man himself, Joe Bonamassa, King King, Walter Trout and many more. She’s also picked up 3 UK Blues nominations 2020 for Artist of the Year, Band of the Year, & Album of the Year.

As well as being an international touring artist, playing sold out shows all over the world, Elles is a self confessed DIY artist and If ever there was a fine example of the Do It Yourself nature of the music business then Elles Bailey is it. From rather humble beginnings Elles has by dint of hard work and talent smashed through and past much bigger artists and bigger industry players - not least major record labels - by taking time and effort to really understand the brave new world that is today's landscape, being brave, breaking rules, making a few mistakes (always part of the learning process) and just powering through obstacles and doing whatever it takes. Her work ethic, both on the road, at shows, and in front of her spread sheets is nothing short of phenomenal.

Miss Bailey really does call the road home & when she arrives near you, don't think twice, get there. A great evening and a long musical friendship will be waiting.

The name Demi Marriner is common tongue in the UK music scene, and for good reason.

​ Demi Marriner is a girl with many strings to her bow each as unique and strong as the last. Armed with a stack of notebooks, a head full of ideas and a collection of incredible jackets, Demi Marriner is a songwriter well worth keeping track of. Demi’s passion and emotion is so contagious, it is almost impossible to not be captivated from the offset. Riding shotgun alongside her unique, outstanding songwriting are Demi’s powerful, emotive live performances. Demi’s confidence and professionalism on stage sparkle even more than her guitar strap and matching capo. Whether she’s pouring out her heart in an intimate solo shows, or kicking down the doors with her incredible backing band, Demi knows how to impress.

​ Winner of the Whispering Bob Harris' Emerging Artist Award at the 2021 UK Americana Awards, Demi is set to release a spell binding and much anticipated album in 2021.With endorsements from Whispering Bob Harris, Under The Apple Tree, Chris Difford, The House Of Songs and AMA UK, Demi is no doubt an artist to look out for.

After a successful debut EP 'Tracks and Trails', and follow up EP 'Dandelion' reaching numbers 1 and 2 respectively in the iTunes UK Country Album Charts, the songstress' boots have travelled across the UK, Europe and USA and have already graced many a great stage, including performances at Americana Fest Nashville, Wilderness Festival, Beardy Folk Festival, Wychwood Festival, Cheltenham Jazz Festival and Countryfile Live to name a few. She has also been invited to perform with Rufus Wainwright, Guy Chambers, Sam Outlaw, Jarrod Dickenson, Jon Gomm, Wildwood Kin, Ferris & Sylvester, Elles Bailey, Cattle and Cane, Tia McGraff, BJ Barham and many many more.

​ As well as performing her own music, co-writing with/for other artists and being invited to various songwriting retreats such as Chris Diffords' retreat at Pennard House and The House of Songs retreat in Arkansas, Demi has also written for numerous TV and film productions, including a collaboration with the writers of multi-award winning musical ‘Dearly Departed’ to provide a full original score to their movie, which has gone on to receive awards from the likes of The Royal Television Society, Cheltenham International Film Festival and Bellingham Music Film Festival, as well as winning ‘Best International Film’ at the Carolina Fear Fest Awards.