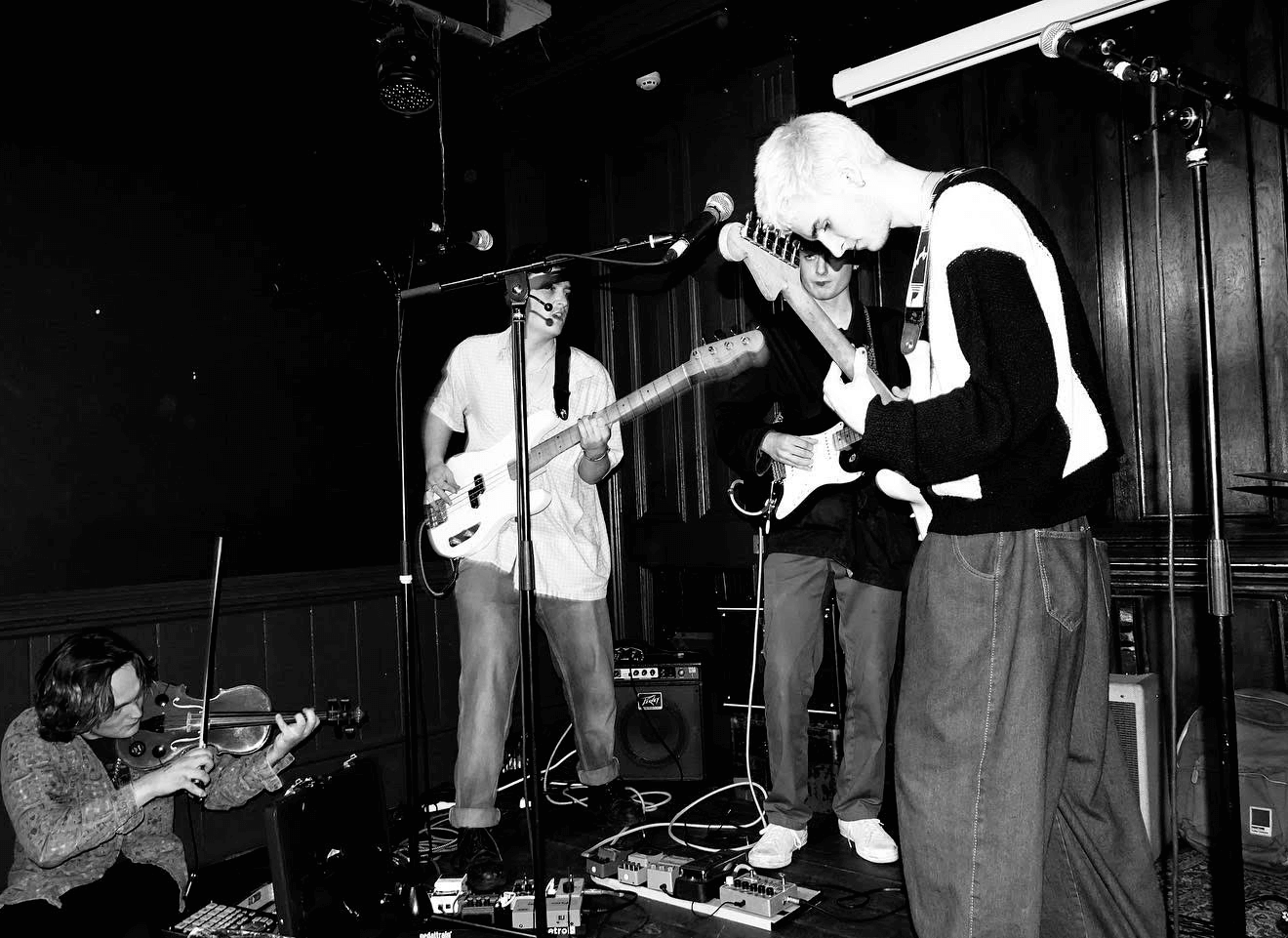 "DRIVERS are a young six-piece who recently played a sold-out debut show at The Castle Hotel. Having formed last summer in Fallowfield, they have used guitars, saxophone and violin to create a unique mix of noise, experimental, and progressive rock. This has amounted to a dramatic and grandiose style which will be on full display at Night and Day Café, where they’ll be playing brand new material. "

"Evie Eve is an indie folk singer-songwriter from South Wales. After a year of releasing music, she is now performing her songs live as part of a six-piece band. "

"Basement Collective are an up-and-coming group whose members came together in the basements of Manchester. Drawing influences from jazz, funk and soul, the group aims to blend these elements together to create a unique acoustic and vocal sound. "