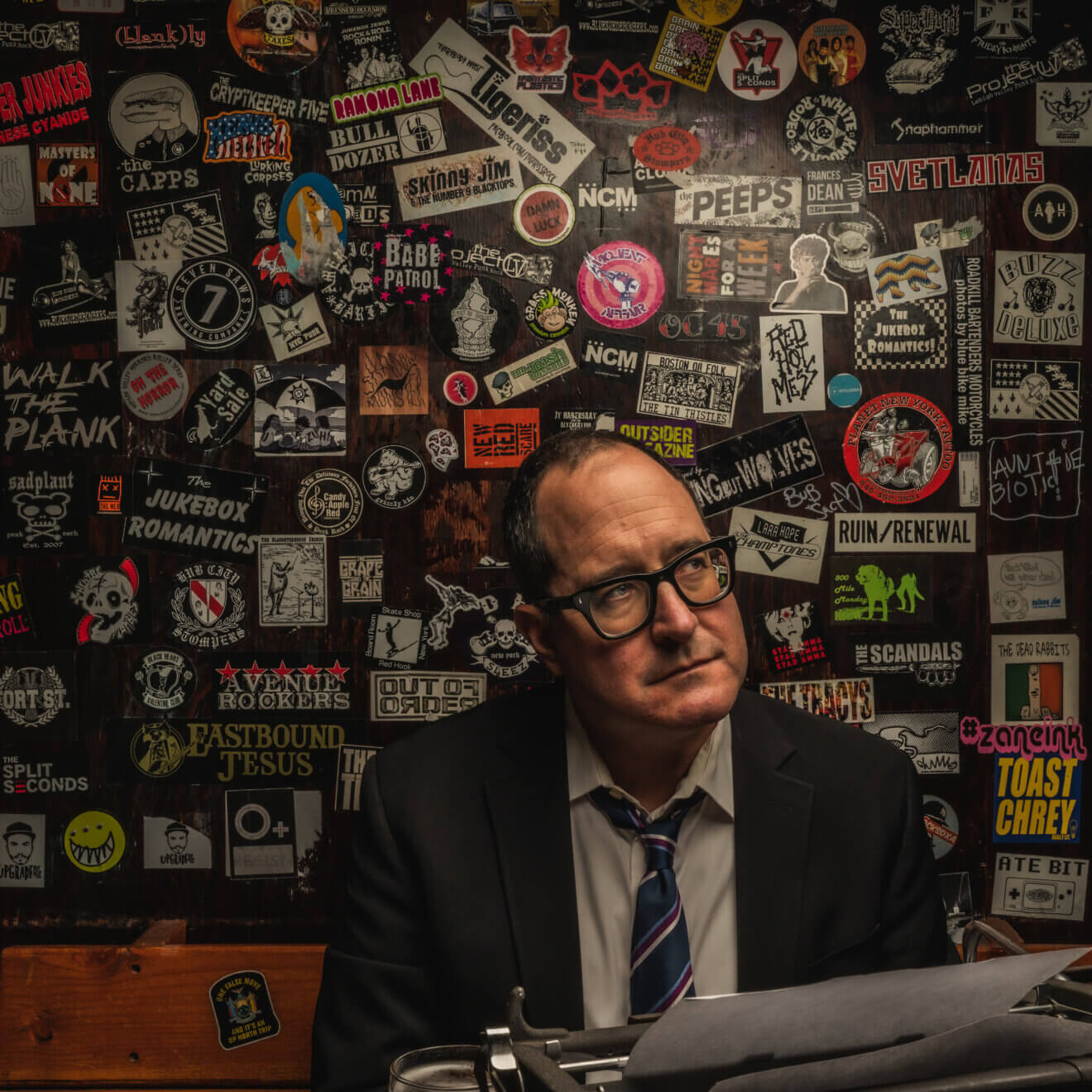 Best known as the singer of , Craig Finn is a Minnesota-bred singer, songwriter, and guitarist based out of New York City. Combining literary influences like and John Berryman with the musical influences of and fellow Minnesotan , Finn's highly descriptive lyrical style has a strong focus on narrative, crafting whole worlds for the people in his songs to exist within. While the lyrical style of Finn's solo material resembled his work with his band, the music was more subdued and atmospheric, with keyboards often playing a larger role than the guitars. The moody sound of 2015's Faith in the Future and 2017's We All Want the Same Things matured into a richer, more soul-influenced attack on 2019's I Need a New War.