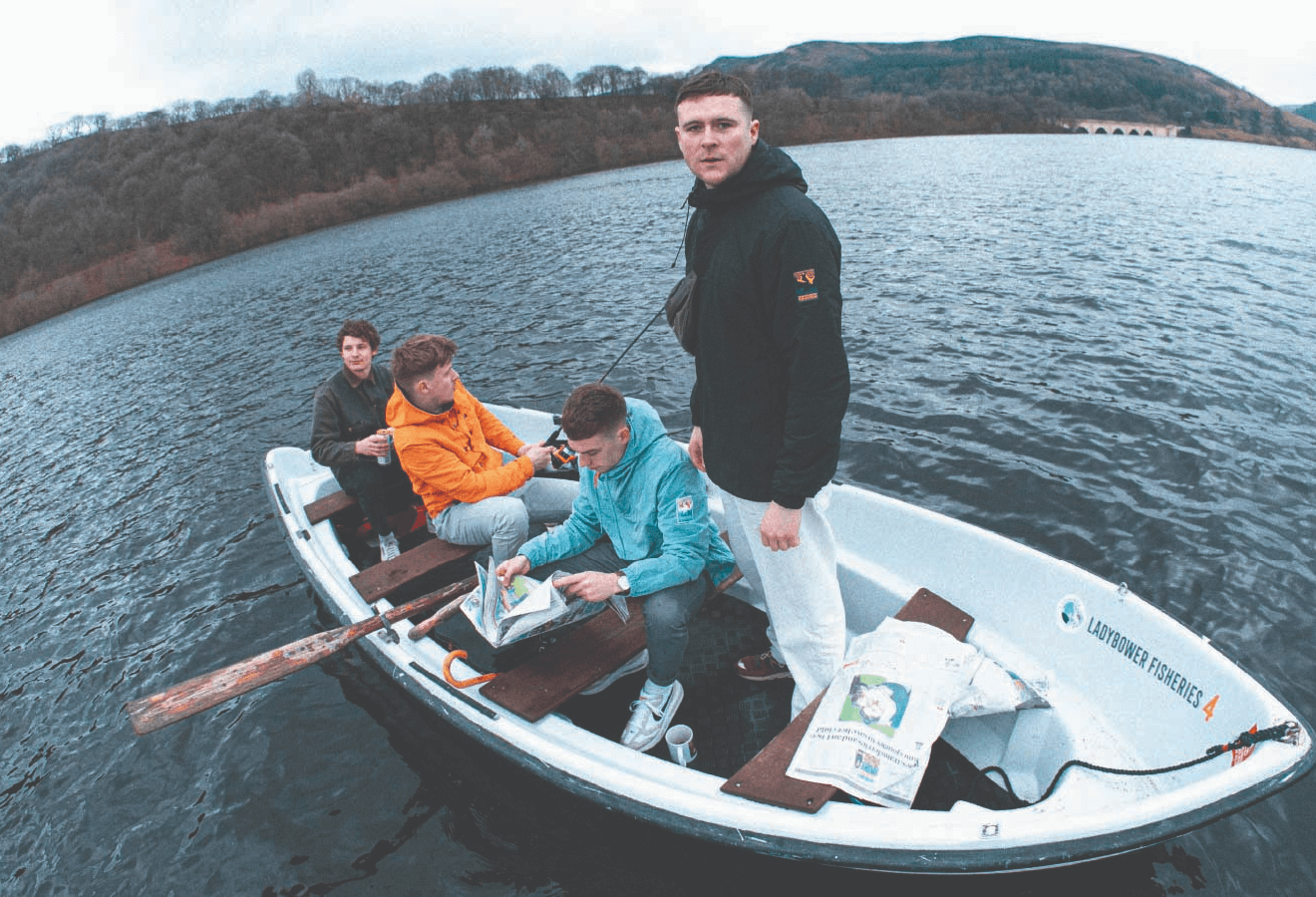 £10 adv
Buy tickets
Corella is a refreshing indie-pop quartet from Manchester, made up of Joel Smith (Vocals), Ben Henderson (Bass & Vocals), Jack Taylor (Guitar) and James Fawcett (Drums). Their signature catchy melodic hooks, propulsive multi-layered guitar riffs, and reminiscent lyrics, relay a coming-of-age story of their own. Signed to Velvet Hammer Music and Management Group (Deftones, System of a Down), the quartet release track ‘Blood Drunk’ as the first single from their forthcoming EP, 'Today, Tomorrow, Whenever' to be released in August.

The group first met in university and have been making an impact with their upbeat alt-pop tracks ever since. They have earned well over 4.5 million streams on Spotify and received support from the likes of BBC Introducing, ITV, BBC Sport and Manchester United FC. A popular act on the festival scene, the band have already made statement performances at the likes of Truck Festival, YNOT?, Dot To Dot, Tramlines, The Great Escape, Edinburgh Fringe and many more. So far the band have sold out iconic venues in Manchester (The Deaf Institute, Band on the Wall and Academy 3), London (The Old Blue Last, Camden Assembly) and Edinburgh (Sneaky Pete’s).

In Autumn 2021, they joined The Reytons and the Snuts on a run of sold out shows across the UK. Since then, they have spent the past two years living together and creating new music, and from this came their debut EP.