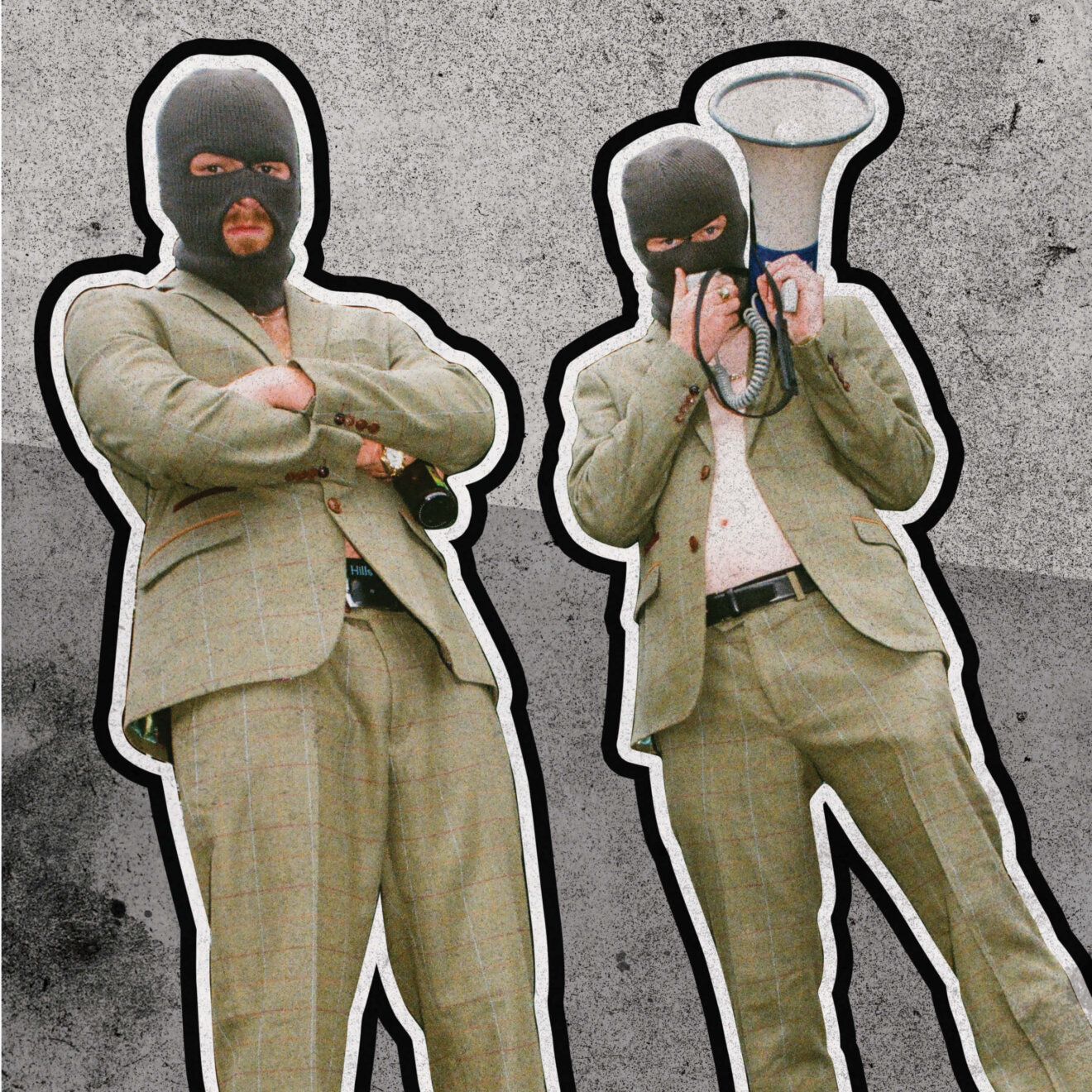 Cooper T is the brainchild of two Manchester producers, Kong and TMNMS, who are making names for themselves, both individually and collectively, on the Manchester music scene. Between them, to date, the duo have produced tracks for artists that include; Chunky, Black Josh, EVABEE, KEYAH/BLU, Skittles and Blind Mic.

Describing their product as “music for outcasts”, Cooper T is a hybrid of a variety of music genres that has Inspired the duo over the years, ranging from; punk, hip hop, indie, soul and jungle.