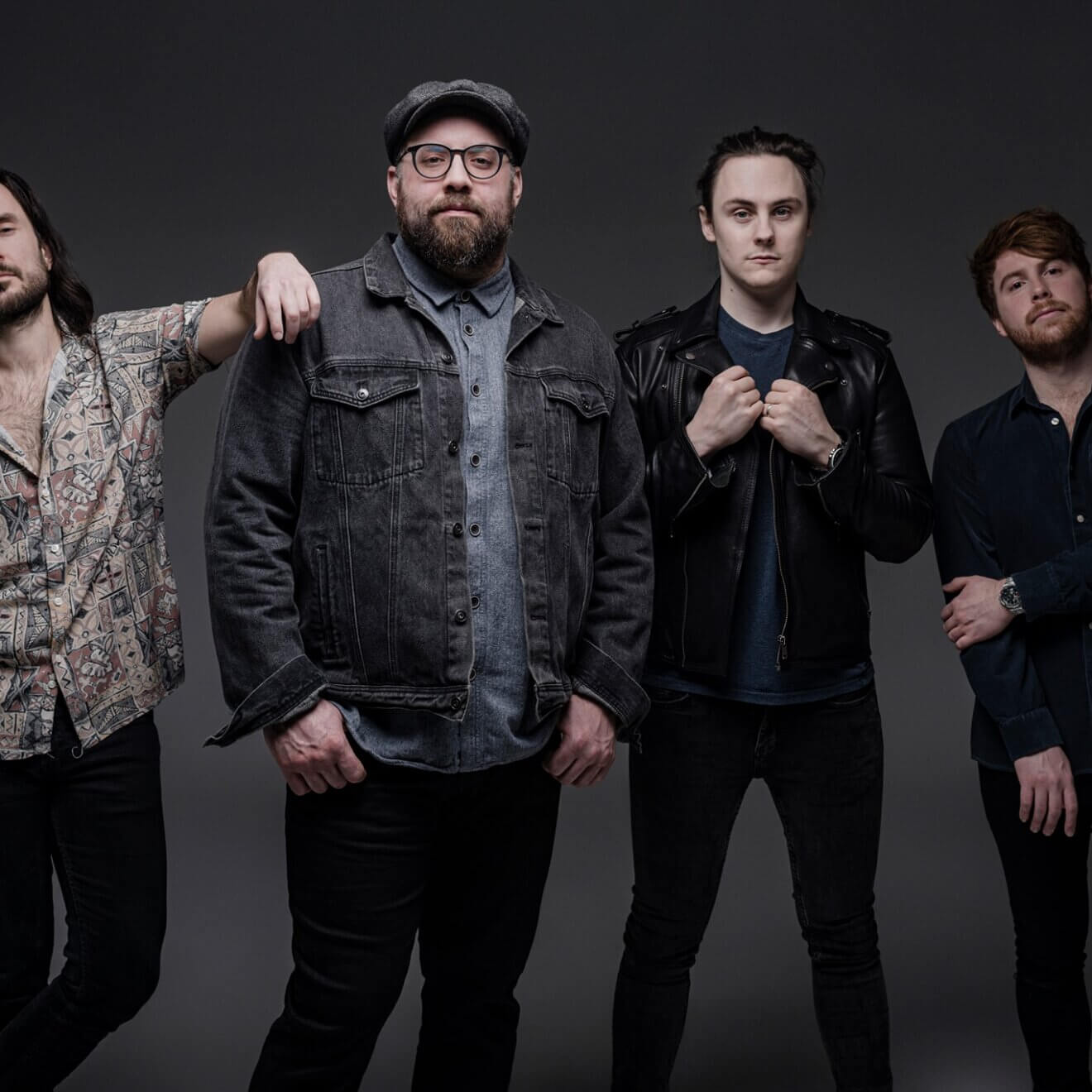 #1 iTunes Singles Rock Chart - Tell Me How It Feels #1 iTunes Album Rock Chart - Cardinal Black EP   Welsh alt-rock band Cardinal Black epitomise the long way round.   Rewind to 2010 and the trio of Tom Hollister (vocals), Chris Buck (guitar) and Adam Roberts (drums) were riding a wave of hype, having received a speight of stellar endorsements from some of the biggest names in British rock, most notably from the iconic Steve Winwood who had invited the band to come and record at his secretive Wincraft Studios. A triumphant live set at Sonisphere in 2010 was followed by a phone call from the manager of Guns N’ Roses, Alan Niven who, offering his services as manager, invited the band to Arizona to begin an attempt at breaking into the notorious Nashville scene in the USA.   A new country, a new industry, homesickness, expectation and the classic creative differences led to the deterioration and erosion of the band's momentum, eventually leading to singer Tom Hollister calling time on the band and coming back to the UK.   Over the last decade, the band have travelled their individual roads whilst always remaining friends. Most notably has been the rise to fame of guitarist Chris Buck, who was named 'Best New Guitarist in the World' in 2019.   Call it a resumption or a fresh start, the trio decided to officially reform under the name Cardinal Black, recruiting Sam Williams as the band's bassist.