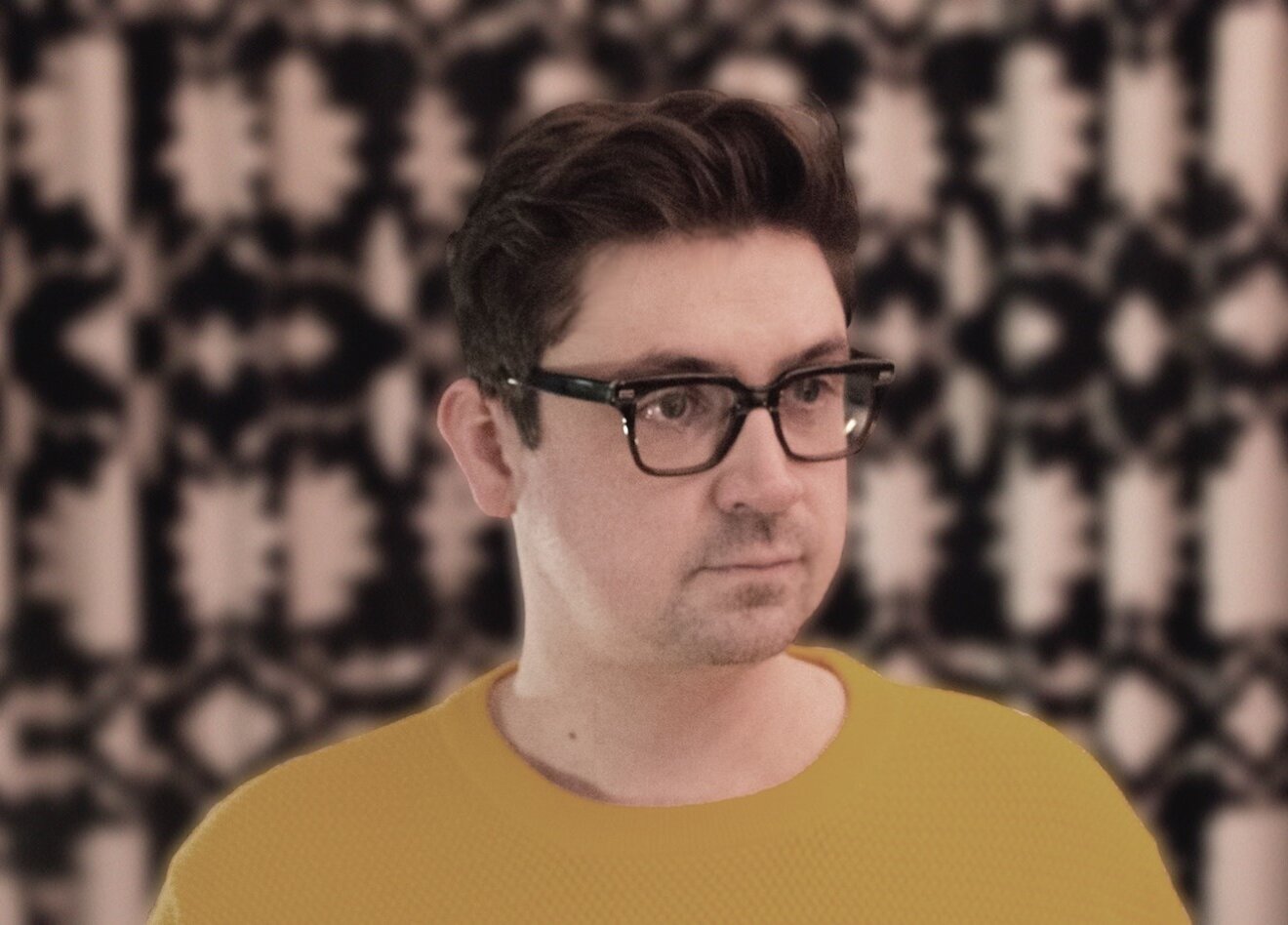 "Christopher Duncan, who performs as C Duncan, is a Scottish composer and multi-instrumentalist whose classical music upbringing seeps into his sophisticated, billowy indie pop creations. Emerging in 2015 with the Mercury Prize-nominated Architect, his lush bedroom pop became more expansive and elaborately produced on subsequent outings like Midnight Sun (2016) and Health (2019). Raised in Glasgow by two classical musicians, Duncan studied piano and viola before taking up guitar, bass, and drums in his teens, eventually studying music composition at the Royal Conservatoire of Scotland. Assembling his songs one instrument at a time in a home studio, he submitted a demo to , which signed the young craftsman in 2013. His first single, ""For,"" was released late the following year, and his artful debut album, Architect, arrived in the summer of 2015 and was nominated for a Mercury Prize. In August 2016, Duncan released a new single, the dreamy, electronics-heavy ""Wanted to Want It Too,"" in anticipation of his sophomore long-player, Midnight Sun, which dropped in October of that year. His third full-length, Health, followed in 2019 and featured production by Elbow's Craig Potter. ~ Marcy Donelson, Rovi"