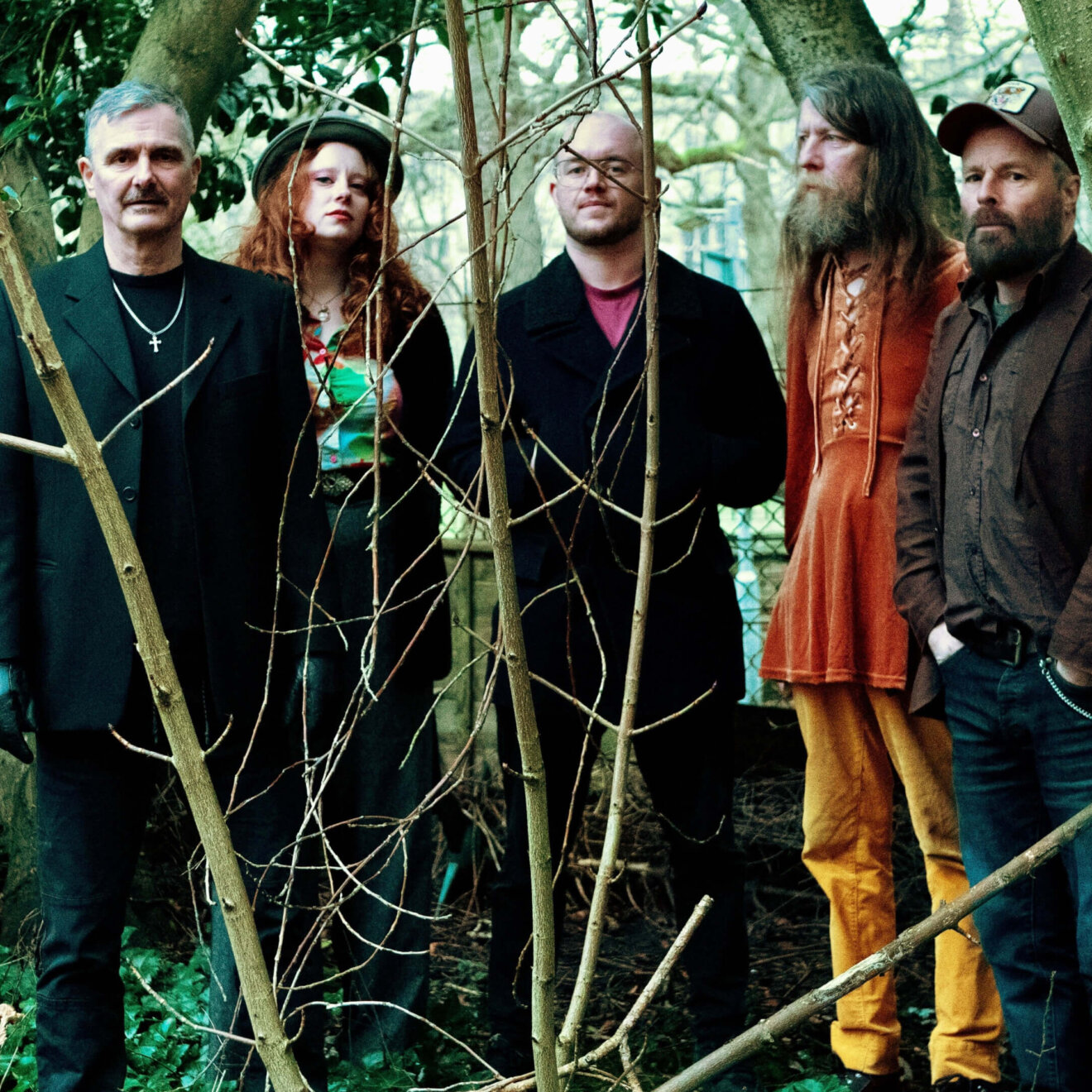 "Formed in 1979 by founding member of The Fall, Martin Bramah, and christened by John Cooper Clarke, Blue Orchids signed to Rough Trade the following year, releasing a clutch of well-received records. They toured with Echo & The Bunnymen and then The Velvet Underground’s Nico, serving as both backing group and support act. Originally splitting in 1985, the band have periodically reformed. with Bramah as presiding genius throughout. Whilst their 2019 album, the superb ‘The Magical Record of Blue Orchids’, suggests their roots in 60s garage rock, Marc Riley suggests a different set of influences describing Bramah as ‘a brilliant guitarist and song-writer ... Think Tom Verlaine guesting with The Doors.’ They are touring this Autumn to promote their new album. Support acts to be announced at a later date... "