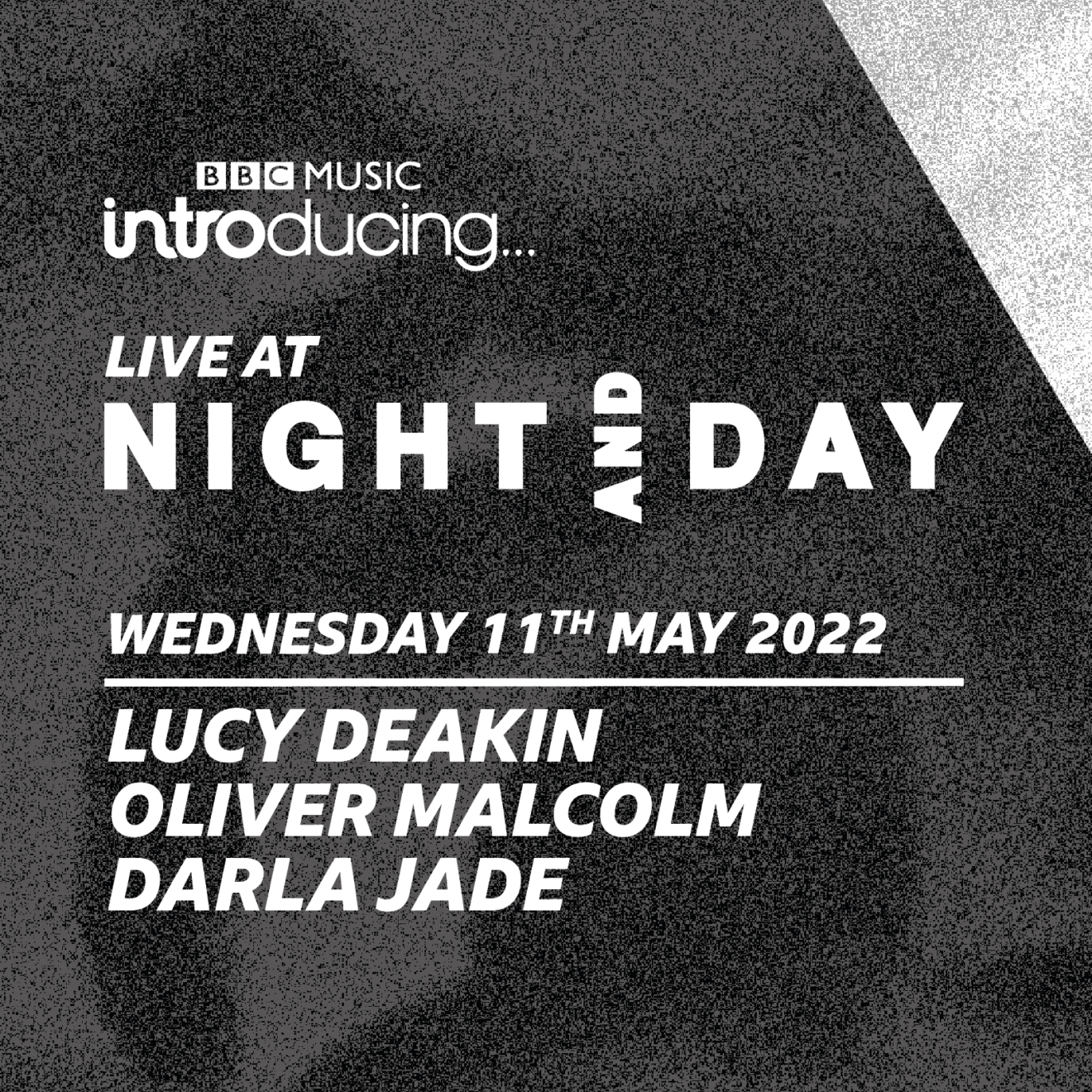 A MSN Messenger-era kind of popstar, Lucy Deakin isn’t immune to the romantic trials and tribulations of youth, but she certainly doesn’t have time for your tired clichés. Much like the early work of her hero Miley Cyrus – who has already confirmed herself as a fan – there’s a rebellious undercurrent to Deakin’s dance-pop.

Even if you aren't familiar with the name Oliver Malcolm, you may be familiar with a song that he's put it out. Over the last few years, he's become a go-to producer particularly in the worlds of hip-hop and R&B, working alongside some of those sounds' most exciting and incredible names both small and large: Aluna George, Tinashe, Masego, Joey Bada$$, Jay Rock, IDK and the list goes on. His distinct approach to thick, genre-bending rhythms has made him an in-demand musician behind the scenes, but now - after years of honing in on his craft and becoming a go-to dynamite in production - he's putting himself in the limelight.

With BBC Introducing Stoke naming Darla Jade as one of their ‘Big In 2022’ artists, headlining The Underground in Stoke as part of Independent Venue Week & supporting The Ninth Wave on the London leg of their tour - this year is already off to a promising start for the Electro-pop singer and songwriter.