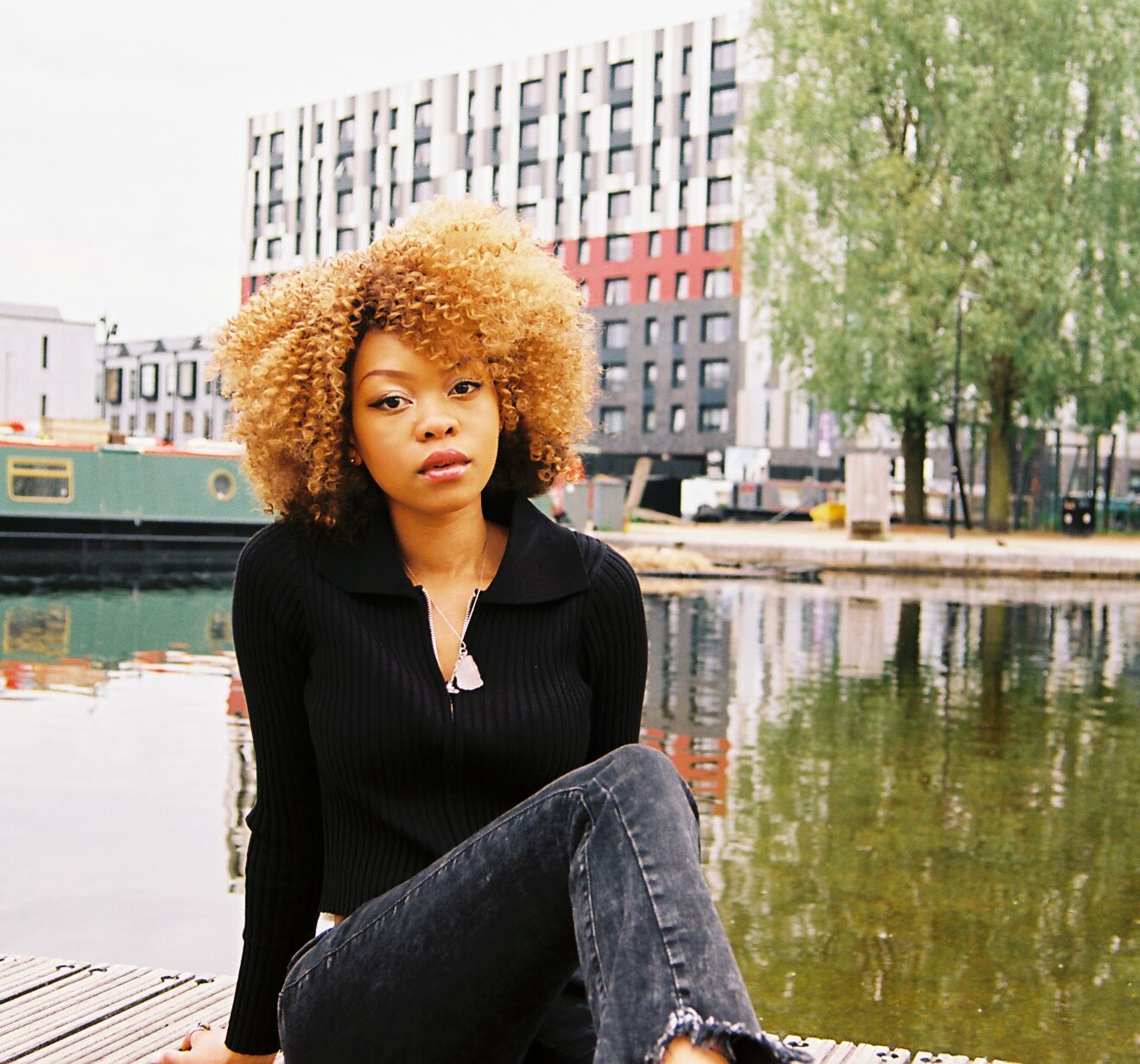 Rhythm Lab Records have carefully curated a lineup of the best of the best talent in Manchester. Each artist has released on the label and continues their journey in making a mark on the culturally rich city of Manchester.

Kahreign, part of the giRLs release, is a Manchester-based singer, producer and song-writer. Her style is unique while resonating with garage, afro-house and electric genres. Her debut, self-produced single Switch set the foundations for a shift in her distinct sound. Kahreign is “A translation of the word ‘soul’ in Ancient Egyptian and ‘here’ in Hebrew. ‘Kah’ is a calling for the revival and channelling of your innermost being and I vibrate that through sound energy. Kahreign is a pseudonym for the person or thing I become when I interact with music. I am free, I am happy and others become a part of that experience.“

Sutty, a contributor to giRLs, is an upcoming singer/songwriter based in Manchester. Her recent performances at Manchester International Festival, Moovin Festival, Origin at Off the Square and the Reform Radio stage at WeOutHere Fest, have seen her serving HipHop and bass heavy beats alongside live keys, flute and vocals. With 2 recent singles just dropped, a number of collaborations in the works, and a string of live shows coming up, make sure you catch her live for unreleased material and follow on her socials for exclusives (@sutty_ella).