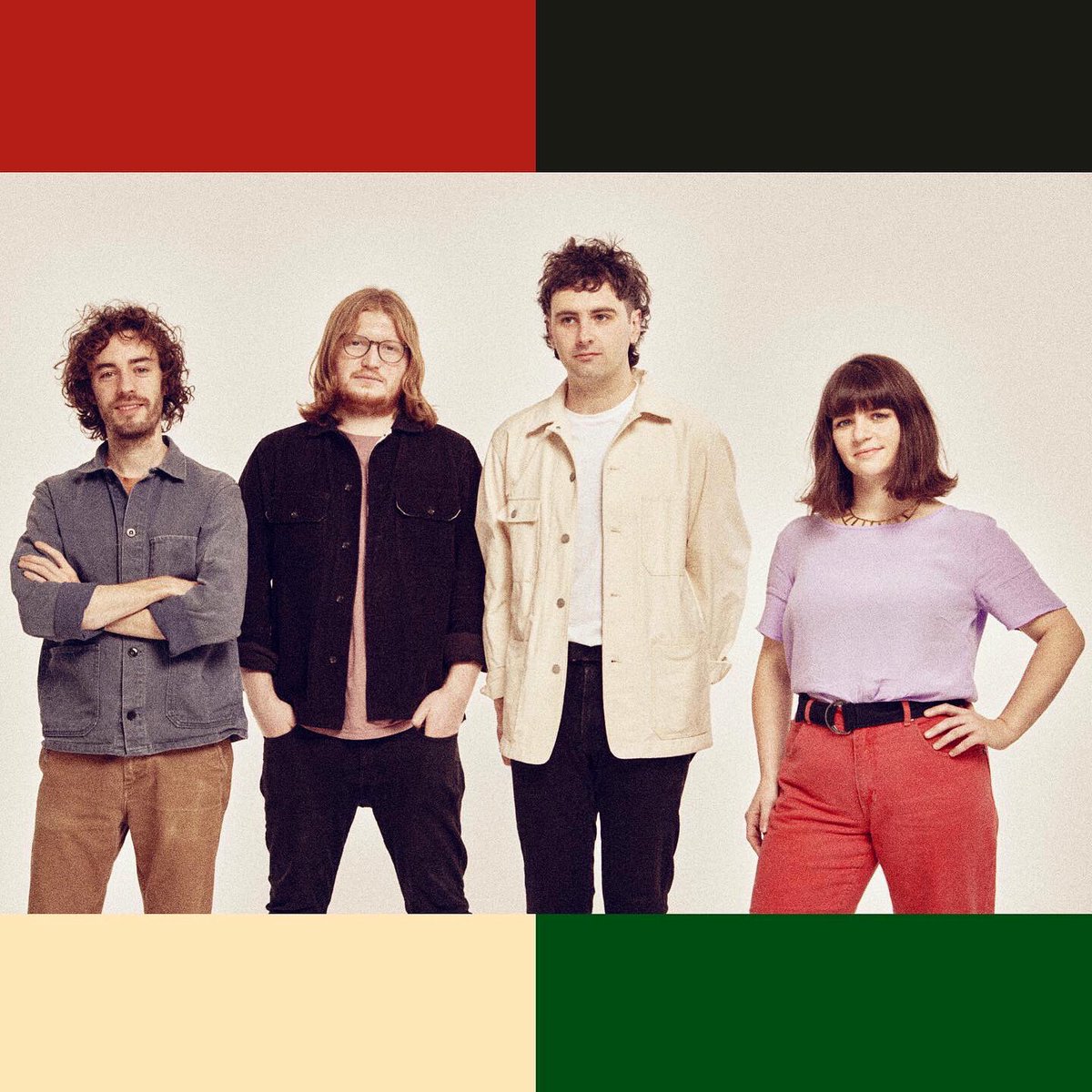 Named after a drunken phone call discussing an anagram of another dearly beloved Liverpool fab four (We'll let you work out which), are ones to watch for lovers of music and words alike. With playful references to literacy and ideology, the Scouse four-piece provide a tongue-in-cheek perspective on modern society.

Growing up between a suburban air force town in Texas and the English commuter-ville Swindon, Rainn Byrns now resides huddled amongst tape machines in his South-London home studio. Rainn’s interpretation of the world around him is equal parts earnest and irreverent, a balance of youthful ennui and an impulse to make light of it.

West Country DIY punks Langkamer made a name for themselves in Bristol's small music venues for their free-spirited energy and playful lyricism. After releasing their debut album on their own Breakfast Records label, becoming 6Music favourites in the meantime, they're now taking the rest of the country by storm.