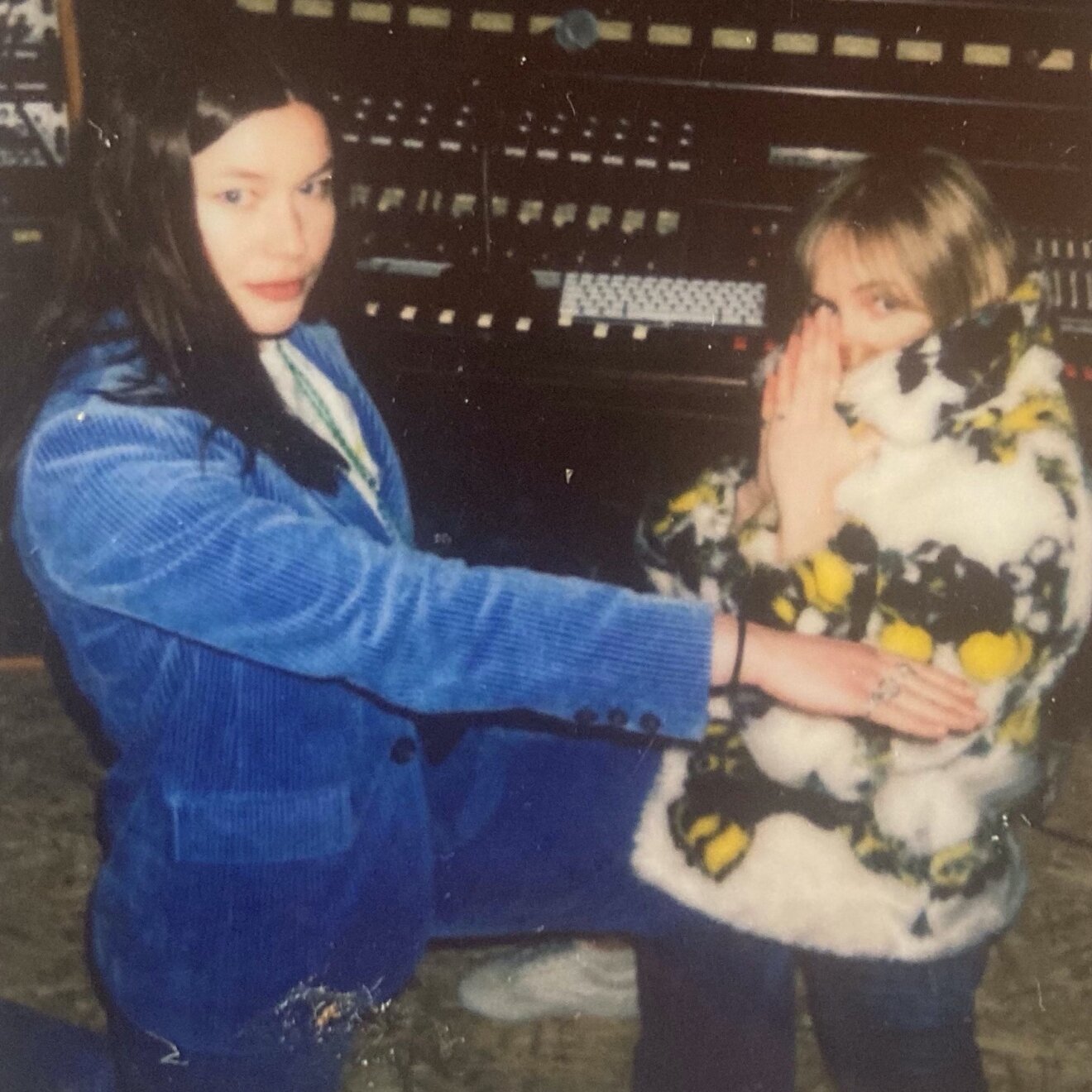 In a moment of drunken clarity, at the summit of a Ferris wheel, Rhian Teasdale and Hester chambers decided to start a band. Armed with their guitars, a penchant for french disco and a hive of imagination that draws on everything from Pierre Bachelet, the Ronettes, and Jane Birkin through to Best Coast, The Strokes and the B52s they set about making some recordings of their own. This has spawned an ever growing catalogue of inimitable, chaotic alt/pop majesty. From Ferris wheel to record deal, things have moved fast for the Isle of Wight natives. Recently signing to Domino Records we can expect the debut release from the kaleidoscopic world of Wet Leg in the Spring of 2021 and everyone’s invited to the party.

Honeyglaze is the ungodly fusion of 3 humans into a clamouring superorganism. It eats only fish, and demands undistracted and constant worship. FFO Power Rangers, Salvador Dalí.