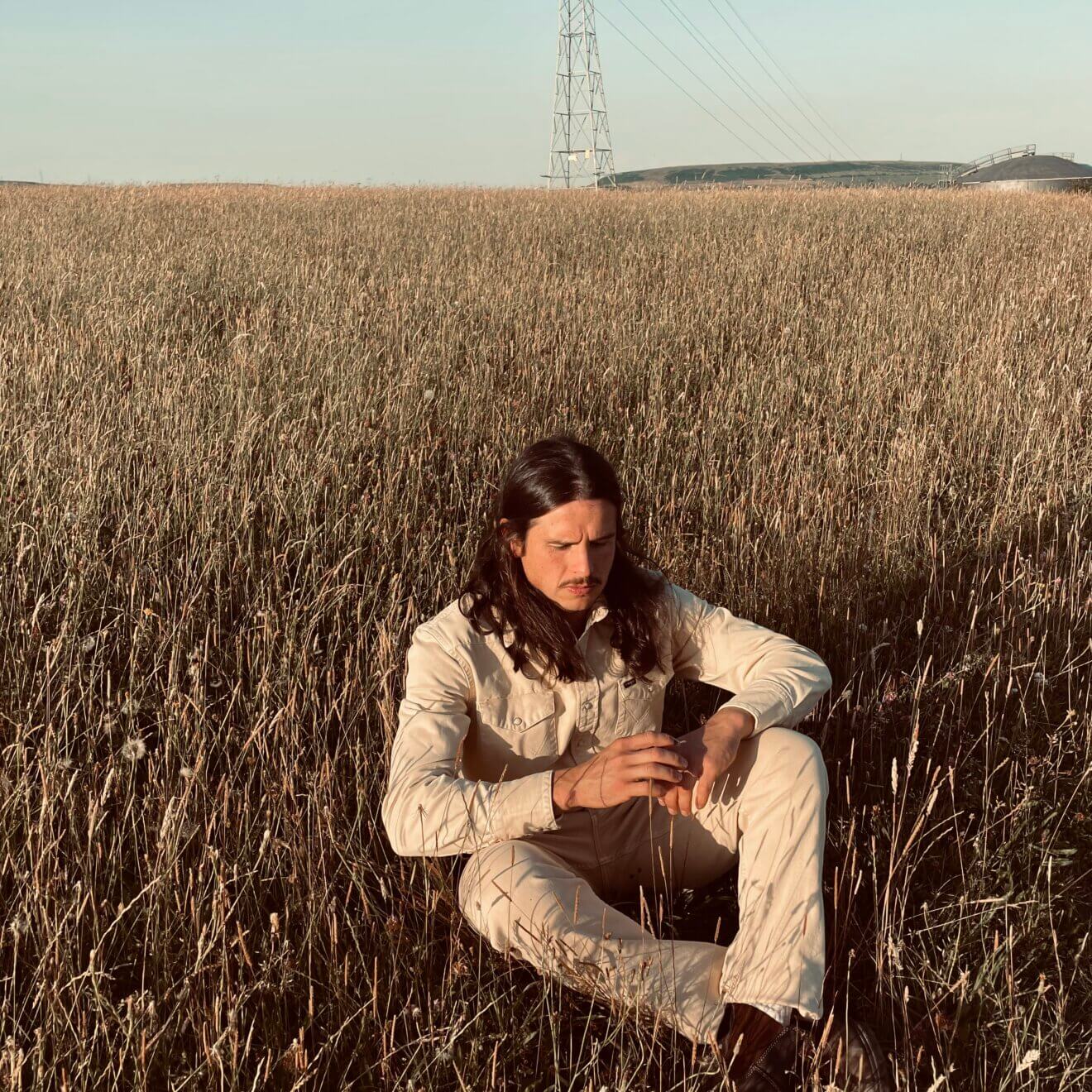 Tom Jenkins hails from the high country of the South Wales Valleys, surrounded by the ex-coal mining communities and rugged landscape where he farms, forms the identity ingrained into the sound of the Pontypridd, Singer Songwriter. Starting early life acclaimed as “Britains Youngest Shepherd” by 90’s Breakfast TV and National News and born into a family that knew nothing other than hill farming, a life in music seemed worlds away but somewhere along the line the path would change and Jenkins would set out on his own musical quest, playing in local rock bands and eventually fronting his own band with fellow School friends, releasing albums and touring with the likes of Motörhead, The Presidents of the USA and many more established acts across Europe and playing shows in the US.

After a few years on the road and feeling uninspired by his own music, Jenkins would eventually end up in the outback of New Zealand, to pursue his passion of sheep shearing, Shepherding and ranching. Running with Māori sheep shearing gangs through the back country wool sheds would leave him motivated by his music (mainly reggae) obsessed colleagues, occasionally encouraging him to pick up the guitar to play to the gang after a gruelling days work. After the shearing season Tom would return to shepherding, ranching and farm work in the vast country of Central Otago, on New Zealand’s South Island. Cut off from the world, sometimes weeks at a time with only a landline that would receive calls, the isolation and beautiful landscape that surrounded Jenkins would provide the right time and place to write his debut solo album.

After returning home to Wales in early 2017, Tom exchanged his new collection of songs with old friend and American Producer Elijah Ford, who insisted that they must make an album together. After a year of planning and with the money he made overseas, Tom and his band headed to Fort Worth, Texas to track his debut album, with the intention of capturing the stories of years gone by into an emotional, modern indie/folk sound, inspired by the authentic production of Country music. With the unique story telling, accompanied by Tom’s dynamic vocal ‘Misery in Comfort’ is a captivating and moving piece of music.

Misery in Comfort was Self-released at the end of 2019, selling out on 100 limited vinyl and CD’s, a personal accomplishment for Tom, who had always wanted to make a solo album but felt apprehensive about the whole the idea. The release was followed by a UK tour, selling out the home city of Cardiff on the last night and what seemed like a fitting ending to an incredible journey and passion project.

A few weeks later Tom was personally invited by American, Grammy and Oscar winning, singer songwriter Ryan Bingham to Join him on his tour of Ireland.

Jenkins followed up these dates with the Release of “When The Coal Dust Settled” a patriotic folk EP dedicated to his family of Coal miners and Hill Farmers. All the proceeds of 100 CD’s and digital sales were donated to the South Wales Valley Flood victims, caused by the devastating floods of February 2020, that affected many friends and family members.

During lock down Jenkins would Start Writing, Producing and Recording his second album alongside life long friend and Producer Todd Campbell between an old barn on the farm and Todd’s studio in the Local area. The album Features guest appearances from Phil Campbell (Motorhead), Marc Ford ( The Black Crowes) and Paul Mullen (YOURCODENAMEIS:MILO, The Automatic) , Elijah Ford ( Gary Clark Jnr) and a few others that have he has shared the road with over the years. Release to be confirmed.

The first Single ‘ Cocaine hearts’ Ft Paul Mullen and will be released in October 2021 Followed by a UK dates in December.

As We Are The Ocean’s frontman, Liam Patrick Cromby was part of a brilliant quartet who were revered by many in British music. Hear his dulcet tones and be prepared to be captivated.