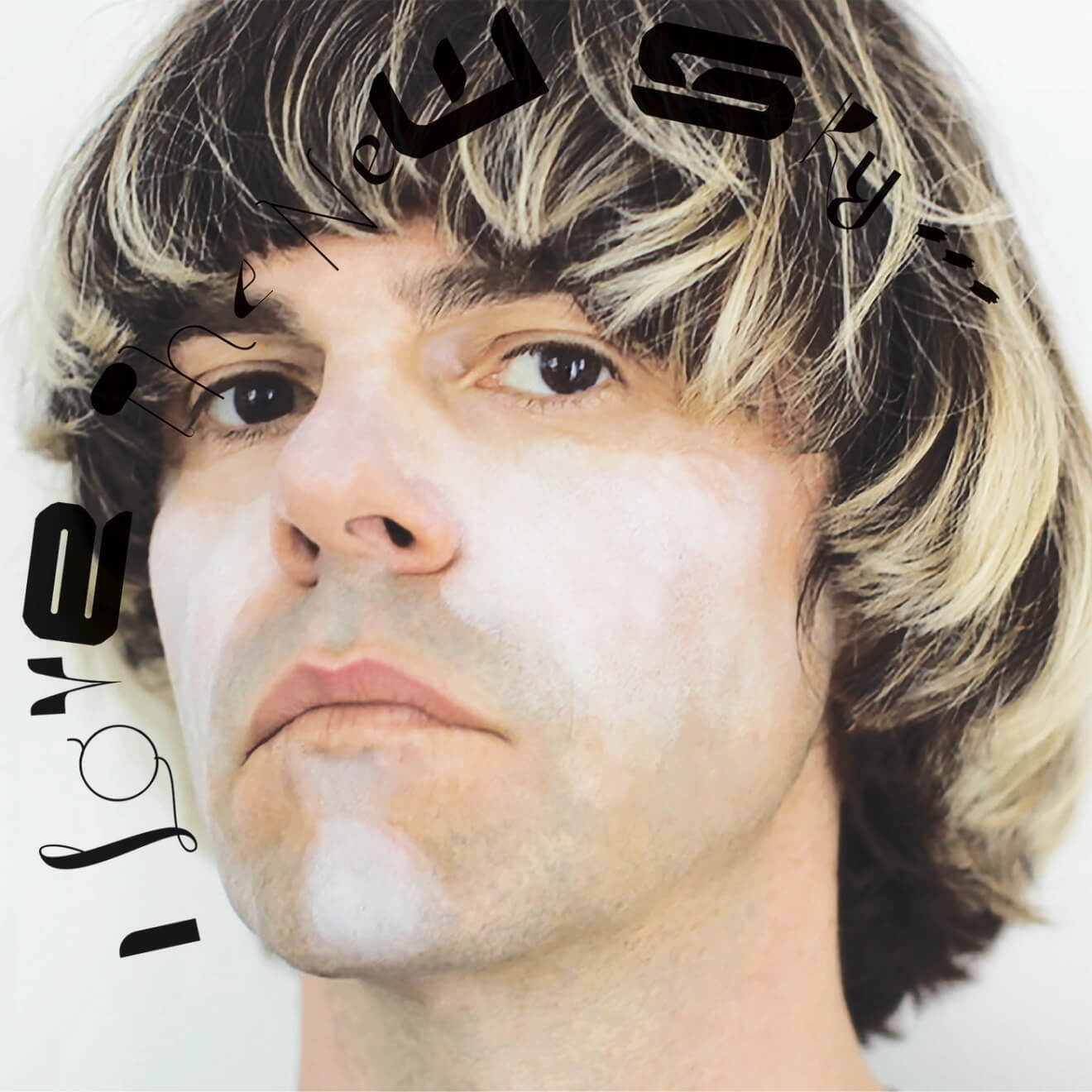 To celebrate the release of 'I Love The New Sky' Tim Burgess will be performing a special album launch show care of our friends across the road at Piccadilly Records.Doors swing open at 7.30pm and entrance is via ticket only.

As you will already know, Tim has rescheduled his tour, from October to April next year, and so it made sense to do the same with this show.

It might be almost a year since the release of the 'I Love The New Sky' album, but that won't stop it from being a great celebration of such a life affirming record.

IF YOU CAN'T MAKE THE RESCHEDULED SHOW YOU CAN EMAIL PICCADILLY HERE: mail@piccadillyrecords.com TO REQUEST A REFUND OR ALTERNATIVELY THEY WILL KINDLY DONATE THE COST OF THE TICKET TO THE MUSIC VENUE TRUST SAVE OUR VENUES CAMPAIGN ON YOUR BEHALF.