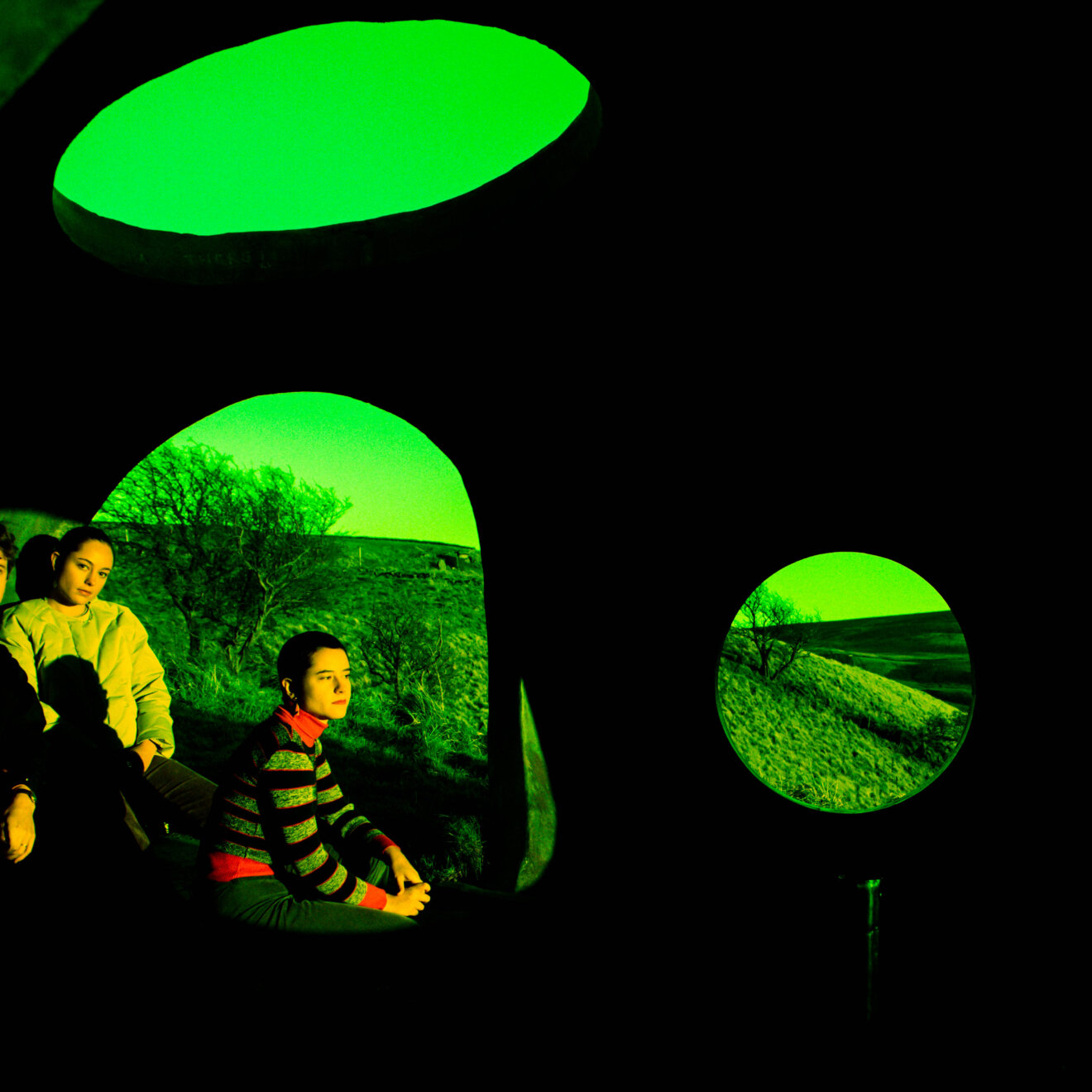 Saturday 27th November, exactly 30 years since Night & Day threw its doors open and we are thrilled to have the Orielles join us in celebrating this milestone.

Formed when they were still teenagers, the Orielles make music with the eagerness and abandon of youth, while also looking to the past for inspiration. The group's highly danceable sound is informed by the lighter side of '80s post-punk, the loose-limbed rhythms of Afro-funk, the trippy textures of late-'90s indie dance, and the sweet melodic sense of classic indie pop. Their debut album, 2018's Silver Dollar Moment, saw them already in full stride as a band, and 2020's Disco Volador expanded on their template by adding new sonic elements and a healthy dose of lyrical weirdness.

Early in 2017, they hit the studio with producer Marta Salogni to record their first single for Heavenly, "Sugar Tastes Like Salt." The nearly nine-minute track was a departure for the Orielles, as they expanded their sound and brought in a stronger dance music influence. It also got an Andrew Weatherall remix, something that definitely pleased the '90s-loving trio. They spent the summer playing festivals and in the studio with Salogni working on their debut album, Silver Dollar Moment. The record was a mix of previously released singles and newly recorded songs that captured the trio's youthful exuberance. It was released in early 2018, after which the band headed out on a sold-out tour of the U.K.

Once off the road, they began work on their second album, once again with Salogni working the controls. The songs they brought to the sessions were inspired by a wider range of influences that included Turkish psych, Korean electro (they recorded a cover of Peggy Gou's "It Makes You Forget [Itgehane]" in late 2018), Italian film scores, and dance punk. Disco Volador was released in February 2020 by Heavenly, after which the band toured the U.K. and the U.S.

In 2021 they released ‘La Vita Olistica’ a soundtrack and a film. La Vita Olistica is a sensory multi-screen installation that cultivates a more holistic rethinking of the traditional live session format.