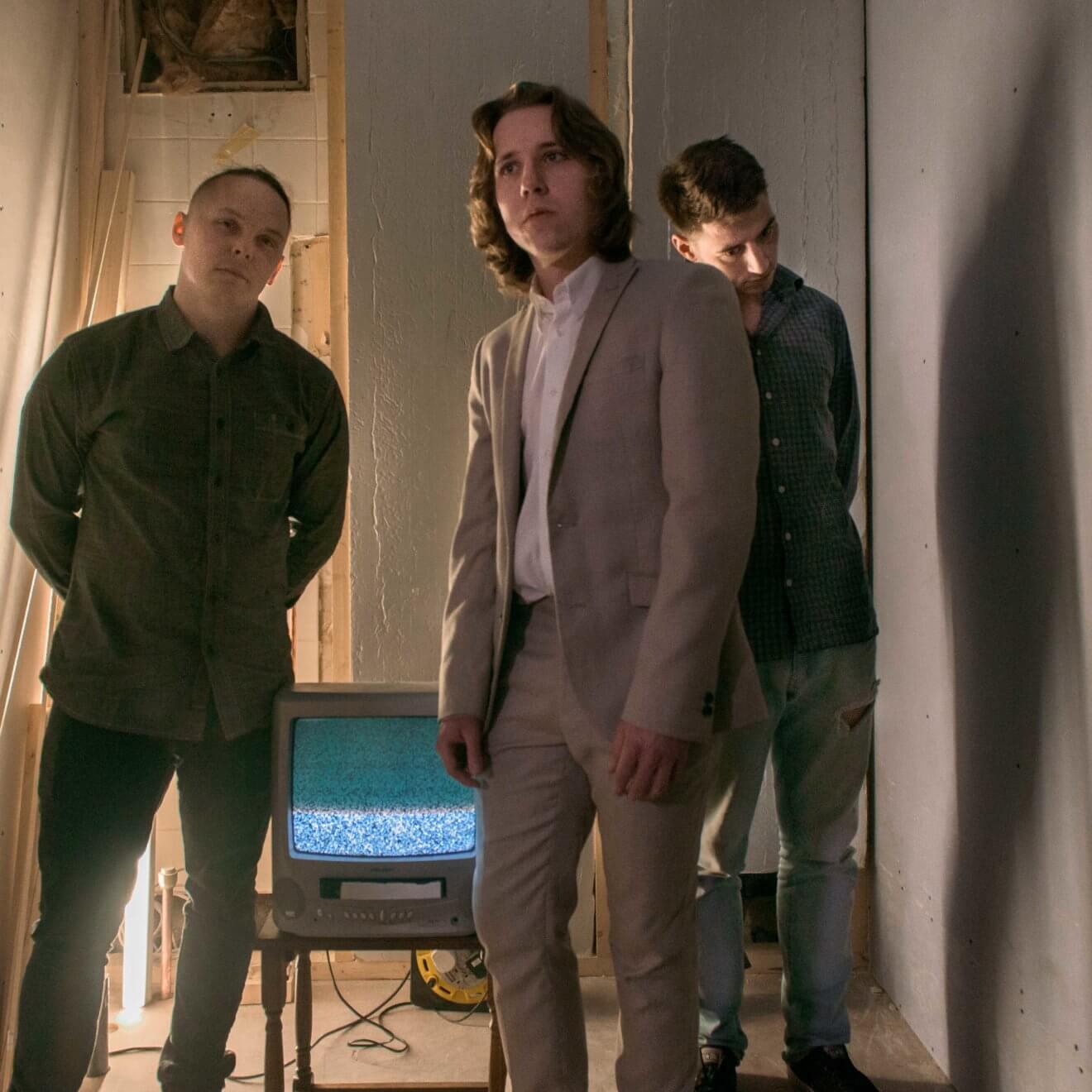 Coming together from every corner of the Leeds music scene, The Marble Arches are an example of the city’s musical diversity, working in the dark, secretively and delivering music almost out of nowhere, in a place long overlooked. Originally formed in 2014 as the musical outlet of Harry Wainwright Little, the band is now a three piece powerhouse of Leeds’ finest musicians and misfits, with a mission to carve a path between accessibility and noise, all while trying to cut out the nonsense. In 2018, the debut EP ‘Under The Marble Arches’ was released, culminating in a live session with BBC Introducing. 2019 saw the release of their double A side single - This is What Ignorance Does, which was subsequently playlisted on VEVO and saw the band open the main stage of Bingley Weekender, proving their prowess as a live act and their sheer firepower of songcraft. 2020 will see them kick their sound into the back end of beyond, something new is coming, you can almost taste it…