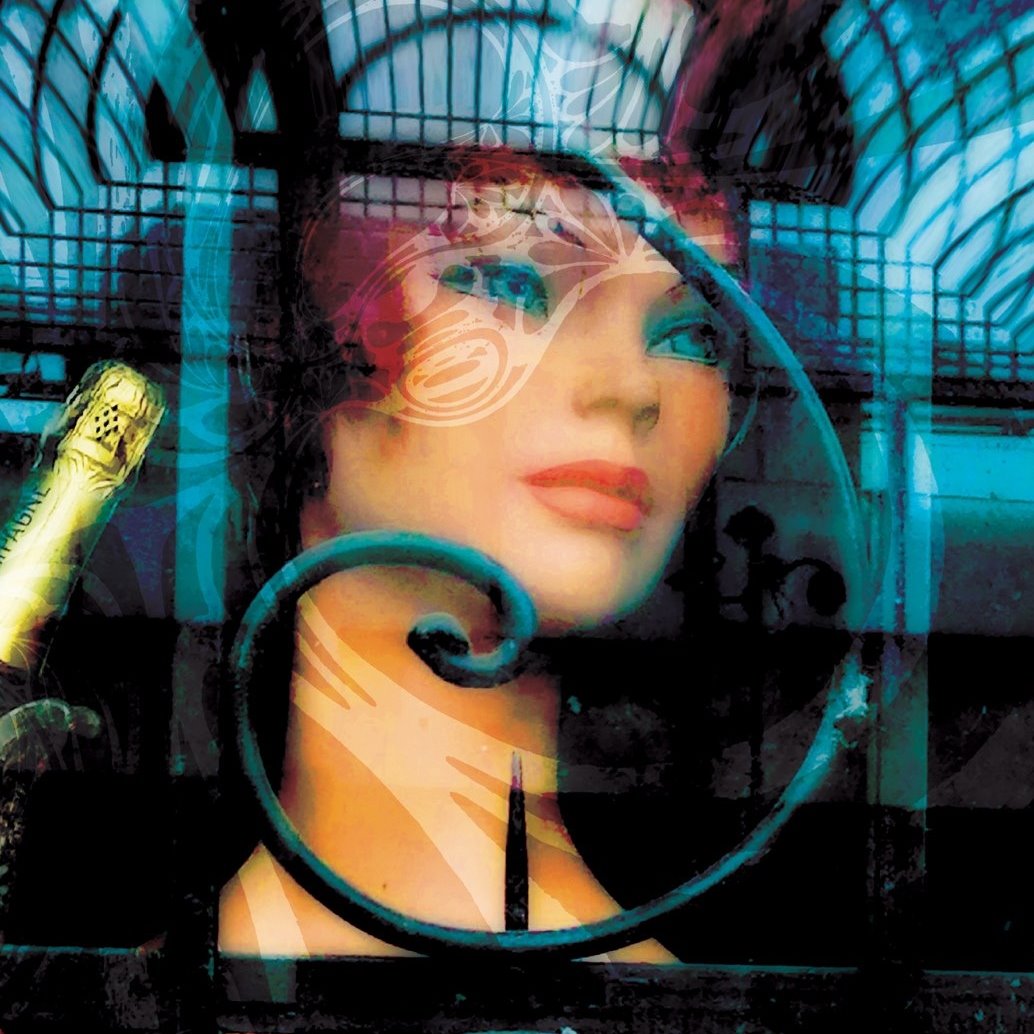 Critically-adored sonic explorers, The Boo Radleys return with their first new music in over two decades, having released the dark beauty of A Full Syringe And Memories Of You on Thu 8 July 2021. Originally immersed in the category of cult band for those in the know thanks to their 1993 classic album Giant Steps, the last music fans heard from Merseyside-originated band was 1998’s Kingsize, their final album for Creation Records.

Led by pure, creative restlessness The Boo Radley’s first new music in almost a quarter of a century stems from reconciliation, chance meetings and curiosity.

A Full Syringe And Memories Of You is layered with instantly recognisable vocals, rich orchestration and the type of instant, alt-pop sensibility that found them swept into the mid-nineties mainstream. The single isn’t to be a one-off release from the band. Promising a full-blooded return, The Boo Radleys include A Full Syringe And Memories Of You on an upcoming, to-be-confirmed EP with album sessions and rehearsals for a tour later this year all in advanced stages.

Singer-songwriter, Simon ‘Sice’ Rowbottom says of the new and unexpected release: “A Full Syringe And Memories Of You tackles the religious hypocrisy that privileges the longevity of life above all other measures of worth and seeks to redress the distorted view that life is always worth living whatever the cost.”

Having originally formed in 1988, The Boo Radleys developed a reputation for adventurous genre-indistinct songwriting, starting with 1990s Ichabod and I, which emerged on Lancashire’s Action Records and gained such a response amongst discerning music fans that Creation put a deal on the table. Their rapid follow up, Everything's Alright Forever was released to positive reviews in 1992, but it was the following year’s Giant Steps, acclaimed by NME as the album of the year, that secured The Boo Radley’s status as unpredictable sonic explorers with few peers.

The Boo Radleys were famously swept into the slipstream of the mid-nineties, British guitar pop revival, with 1995’s runaway hit, Wake Up Boo, lifted from their UK Album Chart Number One album, Wake Up! Their 1996 follow up, C’Mon Kids! took a thrilling, more caustic turn out of the retro, anthemic sound of the era, yet brought the band further success with three Top 40 singles, including What's In The Box? (See Whatcha Got). The four members, including influential guitarist and songwriter, Martin Carr, retreated from life as The Boo Radleys shortly after the release of sixth album, Kingsize.

Having been largely out of contact since the end of the sessions for that final album, all members of The Boo Radleys have come together in recent years to discuss future plans. As a result, The Boo Radleys in 2021 are Tim Brown (bass/guitar/keyboards), Sice (guitar/vocals) and Rob Cieka (drums).

"A Full Syringe And Memories Of You" is out now.

Italian born, London based, Alice Pisano had a bright entrance to the scene in late 2018 with her heart-warming EP ‘Celebrate Life’. Released with no label or backing, ‘Celebrate Life EP’ picked up immediate editorial support on Spotify, critical acclaim from online tastemakers including Atwood Magazine and support from BBC Introducing and National Dutch Radio NPO Radio 2. The title track ‘Celebrate Life’ has since amassed 3.5 million streams on Spotify.

In 2020 Alice released ‘Tears Will Set You Free’, an uplifting ballad written with Benjamin Francis Leftwich, which was also supported on Spotify with editorial playlist adds and played on the National Dutch Radio, as well as entering the iTunes Pop Charts.

Single ‘Seventeen’ - an acoustic-led emotive ballad - was featured on Clash Magazine. It's a hymn to first love, the passing time and all things that are lost.

​ New single 'Open Up' is out now. Supported by Spotify’s editorial playlists (including New Pop Revolution) and played numerous times on Amazing Radio UK and US plus nation Dutch station, NPO Radio 2, the track was a return to the recent up-tempo work Alice has released.