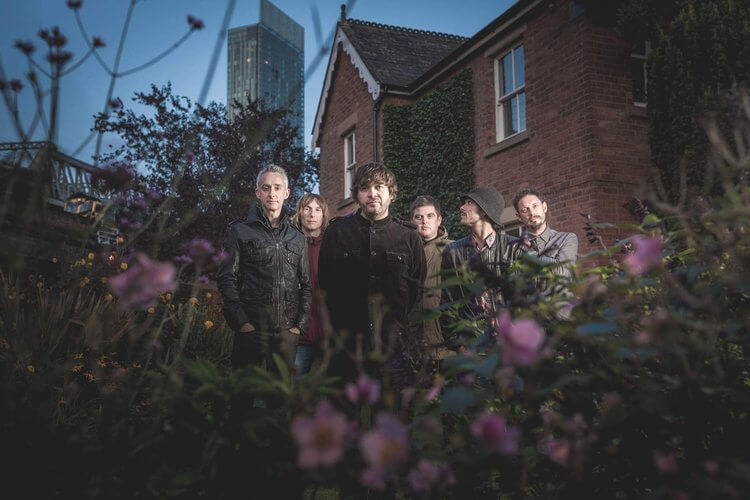 Space Monkeys were a Manchester band signed to Factory Records between 1995 and 2000. In 1997 they released their debut album 'The Daddy Of Them All' which sold in excess of 100,000 copies worldwide through Interscope Records and Universal Music. In 2015 the band came back to play a limited run of special events and festivals and the journey continues...

2020 saw the launch of the first new material from Space Monkeys in 20 years. 'Modern Actions' is available now via iTunes, Spotify and Amazon.