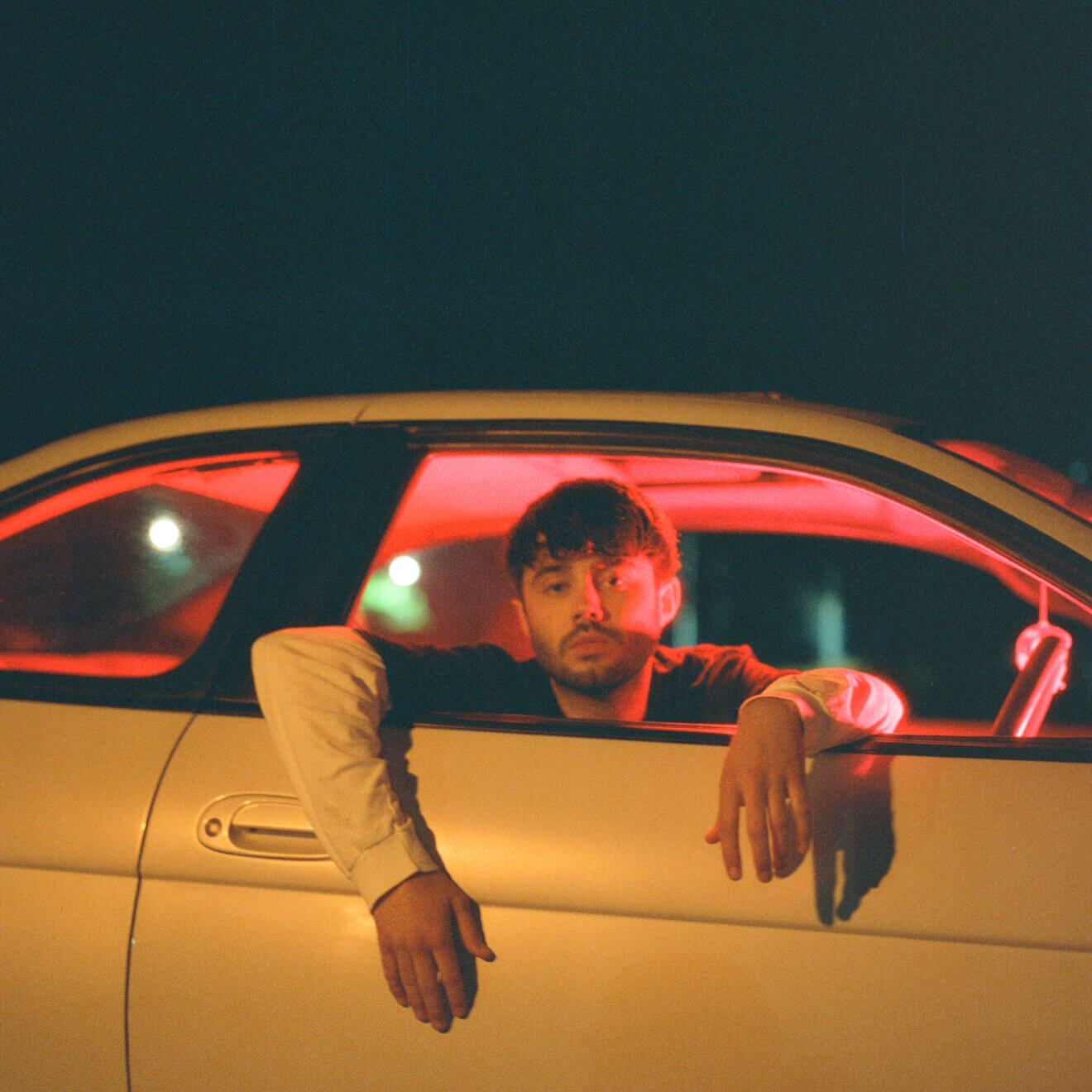 £10 adv
Buy tickets
Starting his musical journey aged five in Paris, Cian Godfrey (aka Somebody’s Child) took to playing the piano in the family apartment. Upon moving back to Ireland, he gained an interest in songwriting, enabling him to tell his own stories. These narratives often reflect upon difficult mental health experiences, as well as the endearing happenings of a youngster growing up in Dublin.

A groundbreaking voice in the Dublin music scene, Somebody's Child has fast become one of the hottest prospects in Ireland, with early singles receiving enthusiastic support from national radio (RTE Rising Artist 2020). An appearance on The Late Late Show followed, as well as an opening slot for Kaiser Chiefs at Dublin’s 3Arena just before the Covid shutdown.

Three EPs followed in quick succession (‘20-Something’, ‘Hope, Amongst Other Things’ and ‘Staying Sane’) which both consolidated support at home and found new supporters in the UK, namely BBC Radio 1’s Jack Saunders, who interviewed Cian as his ‘Next Wave’ artist on two occasions.

The band’s snappy and energetic live show had already been creating a word-of-mouth buzz by the time of Somebody’s Child’s debut headline tour at the back end of 2021, which culminated in sold out shows in London (Colours), Dublin (Button Factory) and more.

It wasn’t long before seminal NYC indie label Frenchkiss Records (The Drums, Local Natives) came knocking, signing the band and putting them into the studio with Mikko Gordon (Arcade Fire, The Smile) in London to record their debut album, which will be released in early 2023.