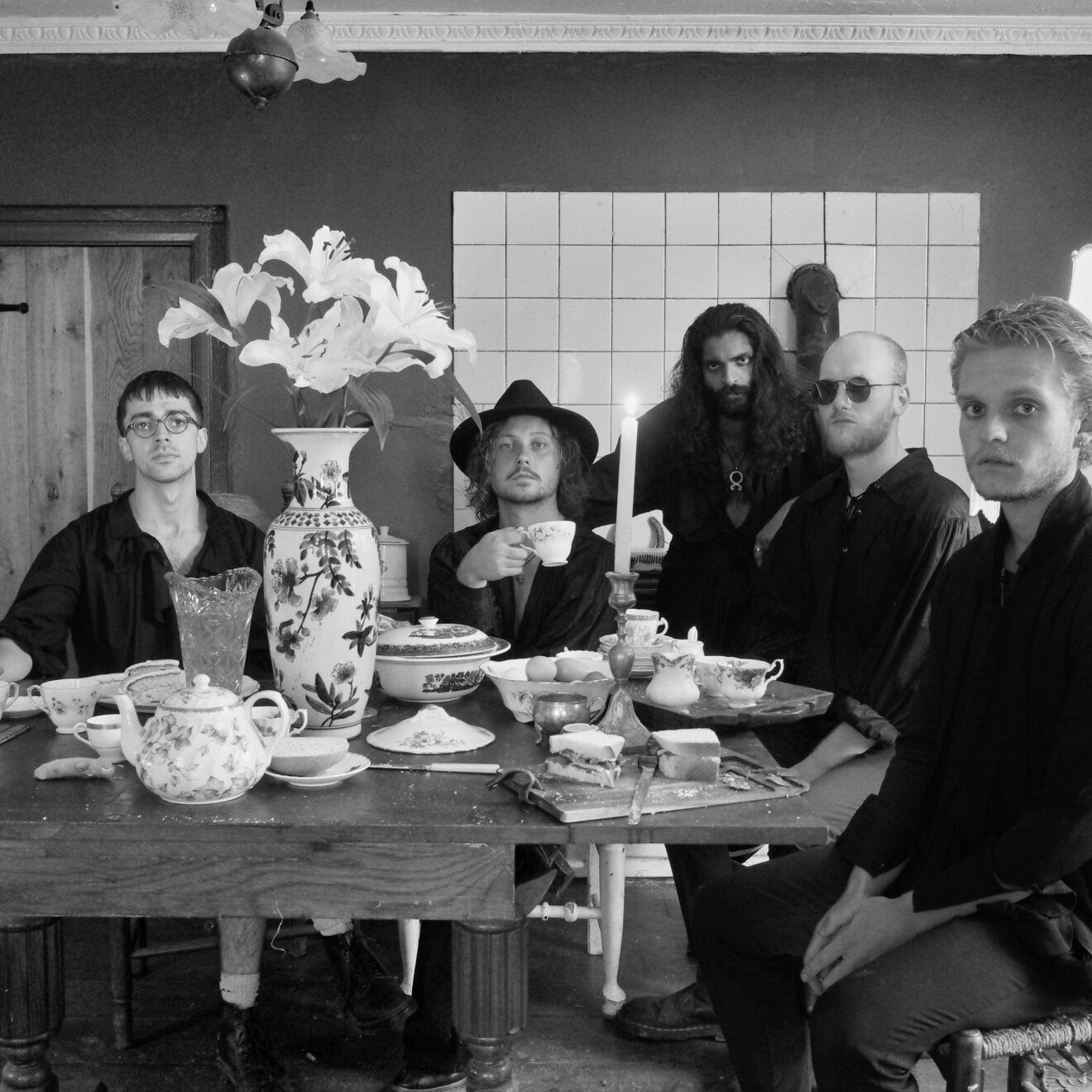 Sleep Walking Animals invite you to the Manchester leg of their autumn tour with support from Polary and My Pet Fauxes.

Early 2021 saw the release of singles Aengus’ Fool and Wild Folk, both described as uniquely potent in their musical and lyrical language. New single, Dance Laura Dance, is out now and is receiving strong praise for its "multi-faceted sense of emotion" - A&R Factory. Their keenly anticipated debut EP will launch in September as a six track collection of songs, exploring an affecting and diverse sound. Taking inspiration from contemporary folk bands Mumford & Sons and Fleet Foxes, and combining this with the influence of indie and progressive rock sounds, SWA take you to an evocative musical universe. With an affinity for folklore, mythology and choral music, they embody a sound combining echos of the classical with a warm, youthful yearning. Driven by complex rhythms, soaring melodies and harmony rich vocals, SWA write with a knack for atmospheric baroque pop.

Polary are an alternative three piece from Cheltenham, seamlessly blending heavy guitars, 80s synths and pop vocals to bend the rules of rock music as you know it. Barely into their twenties, they are already shaping up to be one of the most exciting acts to enter into the pop- rock realm.

Bursting onto the scene with blistering singles “Nothing” and “Losing Sleep”, they instantly pricked up ears within the industry, landing a coveted slot on the Neu Stage at 2000 Trees Festival and performing alongside The Faim, Circa Waves and YONAKA , whilst also getting nods from Rock Sound and Upset magazine. “Bad Love” brought new sonic properties to the forefront and paved the way for an exciting new sound. Taking some time off to hone in on their talents, they’ve hit 2020 with a bang and re-emerged with the lockdown-inspired hit “Nothing In Common”, the first of many in a string of huge new singles from the trio.

Following the success of early singles Twist It and Isn’t It Fun, My Pet Fauxes return in 2021 with new music that refines their hook filled indie pop sound. ? The 5 piece have already captured national attention with music that feels custom made for a UK festival crowd and captivating live performances to match. Despite their short history, they are no strangers to big crowds, with hundreds watching at a time in some of the finest venues. Most notably their Rock City set during DHP’s Beat The Streets Festival and their sell out show at Nottingham’s ‘Metronome’ both of which gathered attention online whilst acting as a milestone achievements for the proud Notts natives. ? Nearing 200,000 Spotify streams, MPF’s ability to create within indie music has resonated with local media as well as the bands growing fanbase. BBC Introducing in the East Midlands going as far as to call them “one of the finest live acts around.” With plenty of new releases in 2021, the boys are back post-lockdown, stronger than ever.