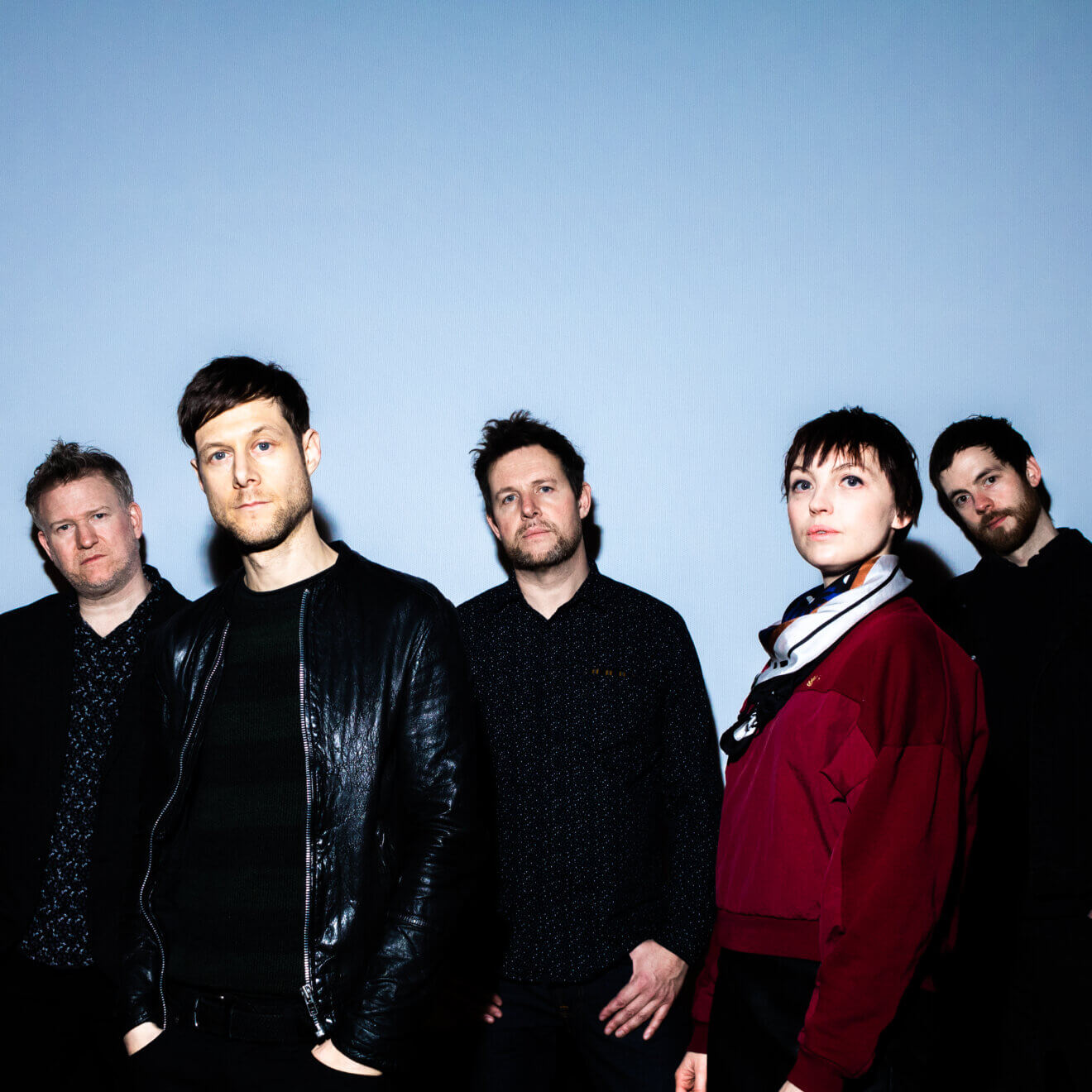 Sea Fever explains that their coming together as a unit felt inevitable: “We’d wanted to work with each other for ages, so when we finally sat down in the studio, the band just seemed to come together naturally. It felt like we were really free to explore the kinds of music that have always inspired us, we dug right through the record crates of our minds to shape the sound of Sea Fever.”

The result is a debut ten-track album that represents the sound of a band instinctively working together; effortlessly exciting and equally timeless. Including recent singles ‘De Facto’. ‘Crossed Wires’ and ‘Folding Lines’, the full-length will also feature upcoming singles ‘Under Duress’ and ‘Built To Last’.

Fusing intelligent electronics and clanging guitars, underpinned by soaring and hypnotic strings, the band has already picked up early support from the likes of Chris Hawkins on BBC 6 Music.