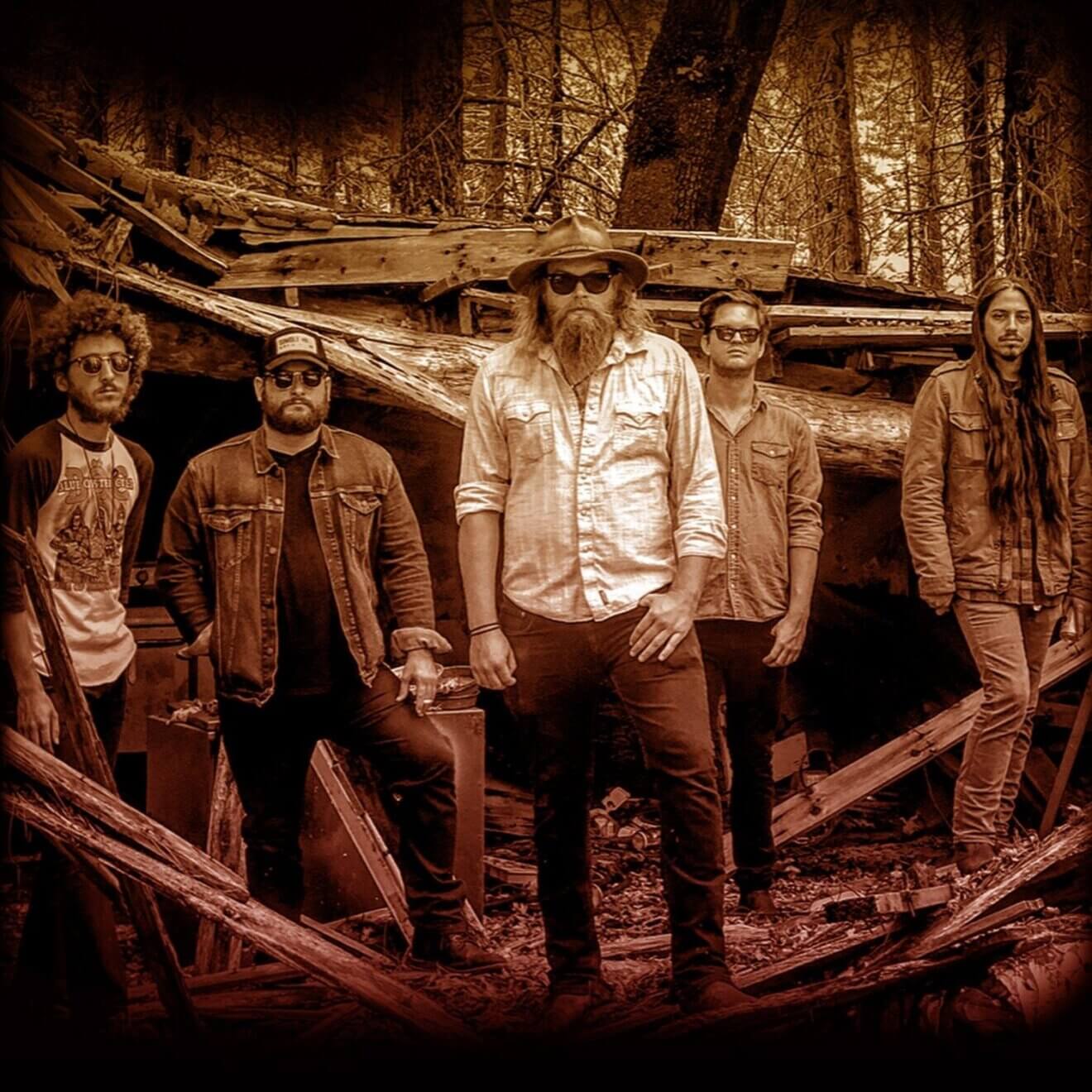 Robert Jon & The Wreck is quickly becoming a force to be reckoned with. Based out of Orange County, CA, this quintet is dedicated, driven, and committed to giving their fans one hell of a Rock and Roll show - night after night, and town after town. In just the last 4 years they’ve pumped out 2 full-length albums, 2 EPs and a cassette tape, as well as played hundreds of shows across the world, including 31 states in the US and 9 countries across mainland Europe. With a new full-length, self-titled record releasing in the next couple months, this team of follicular proficient troubadours isn’t slowing down anytime soon.

Taking up the guitar as a teen, Troy quickly absorbed his musical influences of the early blues pioneers and the energy of the 70’s and 80’s rock icons. The turning point came when he discovered open tunings and slide guitar.

“I immediately felt like I’d come home the moment I put a bottleneck on my finger and started playing slide, it instantly felt completely natural to me. This style of playing helped me find my true voice on the instrument”

His talents quickly realised, he received endorsements from Airline Guitars and even has his own signature glass blown slide made by world renowned slide manufacturer Diamond Bottlenecks whose roster includes the who’s who of slide guitar luminaries including the likes of Mark Knopfler.

Carving out a name for himself by relentlessly touring and blazing a trail across the main stage festival circuits in the UK, Europe, Scandinavia, and Russia, and sharing the stage with the likes of Robert Plant and Dr Feelgood, Troy has worked tirelessly to build a strong following of diehard fans who gravitate towards his passionately honest, fiery performances and visceral guitar playing.